Little-known firm in France emerges as one of the top customizers of OpenStack clouds.

Unlike those firms, however, eNovance is based in Europe, with offices at 10 rue de la Victoire in Paris. It's the only European member of the board, and typically the seventh largest contributor of modules of code to OpenStack.

The firm was instrumental in establishing an OpenStack private cloud at Comcast, one of the marquee customers for the open-source project. It also contracted with Cisco, Ericsson, and Time Warner to establish OpenStack operations. The only other firm at perhaps a similar level of OpenStack activity is Mirantis, which guided implementations at PayPal, The Gap, and other companies.

"We play in our own category," said Philippe Theriault, chief commercial officer and head of marketing for the company, as he paused during this week's Red Hat Summit in San Francisco. eNovance can function as a public cloud builder, a private cloud consultant and implementer, or a multi-cloud integrator, he said in an interview at the conference.

eNovance will custom build a cloud to your firm's preferences and design it for particular business needs, said Theriault. "We are a platform company, not a software company," he told us, meaning the firm will provide its Continuity platform to establish a set of cloud services on a customer site. The customer can add to those services with its own or open-source extensions to the platform. eNovance used Continuity at Amadeus, which linked the Expedia travel site to United Airlines and other members of United's Star Alliance of airlines.

To do so, eNovance is willing to use its familiarity with the open-source project "to go upstream" and implement features still in progress in the OpenStack working groups, where developers are working together on the code. Upstream means the code has not yet made into a designated OpenStack release, such as Folsom, Grizzly, or the upcoming Icehouse. It's grabbed code for modifying video streams to different end-user devices and included it in projects, rather than waiting for its final approval and appearance in an OpenStack release.

In an non-OpenStack integration, it customized a server-scaling mechanism for use on Amazon Web Services that would allow its customer, Canal Plus, to scale up to 800 additional servers quickly. Normal Amazon scaling mechanisms top out at 500 servers, Theriault said. 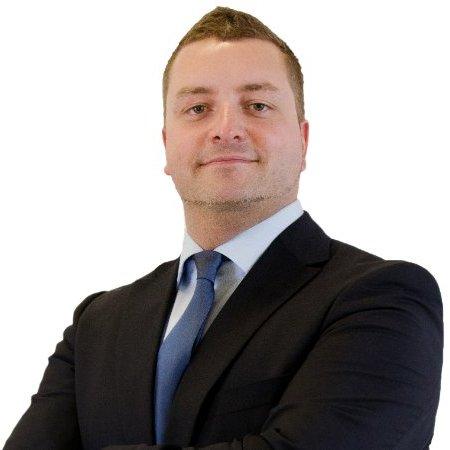 But despite its expertise, eNovance does not do its own OpenStack distribution, as Ubuntu, Red Hat, Cisco, and many other companies do. "The world does not need another OpenStack distribution," said Theriault, who is based in Montreal, speaks both French and English, and looks like any other young, solid, fully engaged business executive, with perhaps a hint of preference for foie gras.

Instead, eNovance maintains its expertise in many elements of the ongoing OpenStack project, which is actually a multi-faceted and frequently updated set of projects that are not easily converted into a single product. That suits eNovance just fine. Given the young and sprawling nature of OpenStack, eNovance looks like a source of sophistication, customization, and management of OpenStack code.