Piston has refocused on an operating system that will orchestrate containers, big data clusters as well as OpenStack virtual servers. 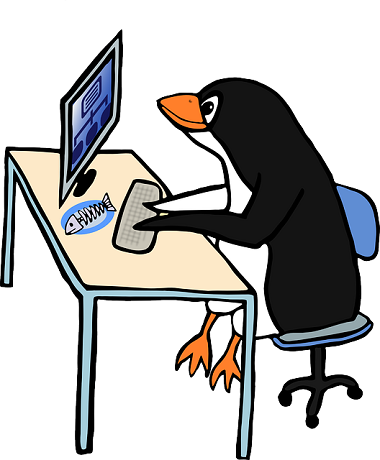 Piston Cloud Computing, the firm that two years ago put a preconfigured Piston Enterprise OpenStack on a memory stick, is branching out into a more general-purpose cloud operating system. One implication to read from that shift and the recent demise of OpenStack rival Nebula is that OpenStack is gaining a bigger role for companies building private clouds inside their data centers, while finding a diminished role in running public clouds.

Piston's CloudOS 4.0 promises, eventually, to perform container management, Hadoop deployments, and Spark streaming-data management. The system, announced this week, will do all those things by "transforming clusters of commodity servers into a single unified environment," according to the announcement on the Piston site. Piston is promising availability by June 30.

Piston is moving away from "instant OpenStack" based on a key device and toward a more general-purpose data center operating system. That's a sign that OpenStack, at least for some, is shifting toward the heart of the enterprise data center, rather than running just a small piece. If IT staffs want a platform to help them automate legacy systems, Piston may be able to help, said Jim Morrisroe, Piston CEO.

[Want to learn more about how OpenStack has been viewed as the cloud software winner? See OpenStack Can Be Rosetta Stone Of Cloud.]

However, the shift also points to the possibility that OpenStack won't rule both the enterprise data center and the public cloud, as some advocates had hoped. Amazon, Microsoft, Google, and IBM appear ready to host cloud-oriented applications on their public infrastructure without OpenStack to manage them, leaving OpenStack to be mostly used for enterprise, private cloud data centers. 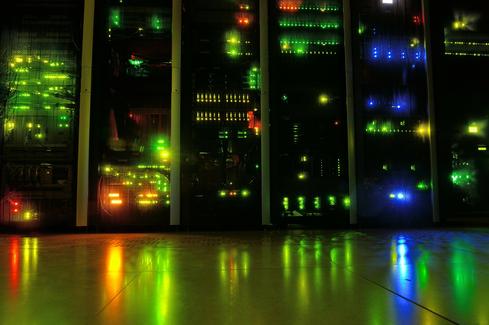 There are two major OpenStack-based public clouds -- HP Helion and Rackspace -- but only HP remains committed to a cloud infrastructure based solely on OpenStack. Rackspace sees a major part of its future in managed hosting -- a mix of cloud self-service with Rackspace-provided workload management.

Another sign of the diminished expectations for OpenStack comes from the demise of a Piston competitor in the OpenStack market, Nebula. The firm was founded by former NASA CTO Chris Kemp, who's also a cofounder of the original OpenStack Project with Rackspace. Nebula put its version of a preconfigured OpenStack, the Nebula One Cloud Controller, on a server rack for quick implementations. But large and quick OpenStack installations haven't been in high demand. Some big name OpenStack implementers, such as PayPal, trained staff and built an OpenStack private cloud on their own rather than depend on a startup. Nebula closed its doors April 1.

The CloudOS 4.0 announcement said the Piston operating system in the future will also provide container orchestration tools, "such as Kubernetes, Apache Software Foundation's Mesos, and Docker Swarm," without specifying which one would be first or when it might become available. All three are orchestration tools for deploying multiple Linux containers onto a server cluster.

By promising its CloudOS someday will include container orchestration, Piston is showing that it believes in-house, enterprise data centers will mix virtual machines and Linux containers, and it plans to serve both. OpenStack cloud software gives a private cloud builder virtual machine orchestration, virtual networking and a self-service portal for its user.

CloudOS includes a Linux host operating system, software for boot, a resource manager and a services manager, its announcement said. CloudOS will deploy MongoDB and Cassandra big data management systems as well as Hadoop and Spark. CloudOS 4.0, instead of being exclusively OpenStack oriented, is a platform that can "deploy other frameworks and orchestration tools as highly-available services," Morrisroe said.

Piston's shift, and Nebula's demise, got me thinking about a prediction Nebula founder Kemp made three years ago. Kemp was on stage at the Structure show in San Francisco with advocates of Citrix's CloudStack open source distribution and Eucalyptus. He predicted two of the three participants wouldn't be there within a year. Kemp meant that the OpenStack Project would overwhelm the alternatives, such as CloudStack and Eucalyptus, in the marketplace. Three years on, OpenStack has survived better than the other two, but instead of triumphing, OpenStack appears to be retreating to a defensible bastion inside the enterprise data center.

Charles Babcock is an editor-at-large for InformationWeek and author of Management Strategies for the Cloud Revolution, a McGraw-Hill book. He is the former editor-in-chief of Digital News, former software editor of Computerworld and former technology editor of Interactive ... View Full Bio
We welcome your comments on this topic on our social media channels, or [contact us directly] with questions about the site.
Comment  |
Email This  |
Print  |
RSS
More Insights
Webcasts
Zero Trust for a Work-From Home World
Optimizing App Performance in the Cloud
More Webcasts
White Papers
Why Add Security to Your Skill Set and How to Do It
Intelligent Outcomes Are Key to Business Resilience
More White Papers
Reports
Accelerate Threat Resolutions with DNS
Are Unprotected Cloud Databases Leaking Your Data?
More Reports

Bill Hilf, head of HP cloud computing, told the New York Times yesterday that HP no longer sees Helion as competing directly with Amazon. Instead, it will be a public cloud base for those companies adopting OpenStack for internal ops. "We thought people would rent or buy computing from us. It turns out that it makes no sense for us to go head-to-head."
Reply  |  Post Message  |  Messages List  |  Start a Board
Editors' Choice
Hot Topics

CRM Trends 2021: How the Pandemic Altered Customer Behavior Forever Jessica Davis, Senior Editor, Enterprise Apps,  2/18/2021
White Papers
Why Add Security to Your Skill Set and How to Do It
Definitive Guide to Endpoint Privilege Management
Don't Let the Past Obstruct Your Zero-Trust Future
5G-Enabled Edges of Tomorrow Require Converged Network and Security
Sunburst: Impact and Timeline