SEARCH
A minimum of 3 characters are required to be typed in the search bar in order to perform a search.
Announcements
Alert
Got some free time? Grow your knowledge from the comfort of your computer for FREE!
Alert
Are you looking to stay on top of IT trends? Check out our FREE webinars and virtual events!
Alert
Planning for 2023? Be sure to check out our upcoming in-person events!
Report
How does your salary stack up? 2022 IT Salary Survey Results Revealed
PreviousNext
Cloud
2 MIN READ
News

Spending for cloud IT represented nearly a third of IT infrastructure spending in first quarter 2015, according to a report from IDC.
Larry Loeb
Blogger, Informationweek
July 06, 2015
Credit: 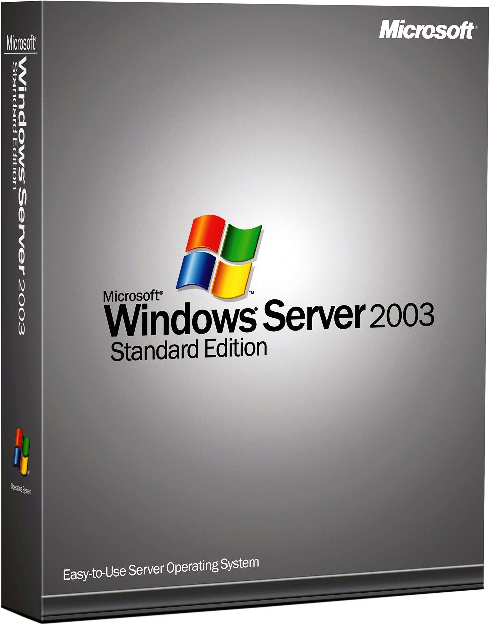 Spending for cloud IT represented nearly 30% of overall IT infrastructure investments in first quarter 2015, up from 26.4% in the same period a year ago, according to a July 2 report from International Data Corporation (IDC).

The IDC report measures how much money is flowing into cloud infrastructure right now. While the report is a snapshot of a market in flux, it is very useful for the CIO or IT staff trying to plan capital budgets.

[ Where else are the IT dollars going? Read IT Spending Reports Show A Tech Market In Transition. ]

According to IDC, worldwide vendor revenues from the sale of cloud IT infrastructure products grew 25.1% to nearly $6.3 billion in first quarter 2015 compared with the same period a year ago.

Overall, both public and private cloud installations showed continued growth. "Private and public cloud infrastructures have been growing at a similar pace, suggesting that customers are open to a broad array of hybrid deployment scenarios as [companies] modernize their IT," said Kuba Stolarski, IDC's research manager for server, virtualization and workload research in a statement.