IT Hall Of Shame, Part 2

Welcome back to our rogue's gallery of computer industry flops, frauds and foibles. In this installment, we're pleased to present ten more exhibits, from Y2K to the Pentium Bug, that prove the best laid plans of mice and men don't just go awry -- they lead straight to the IT Hall of Shame.
Paul McDougall
Editor At Large, InformationWeek
August 26, 2010 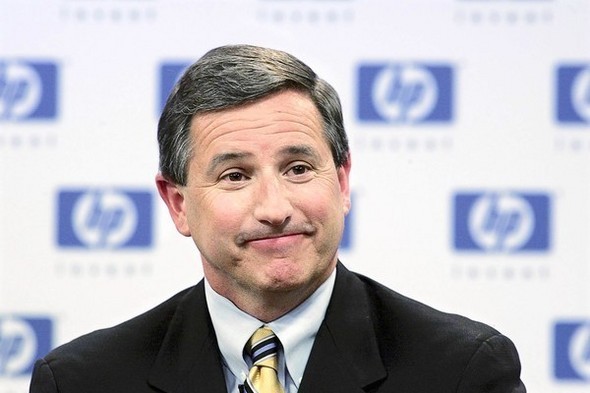 Take a stroll though to our expanded rogue's gallery of tech industry flops, frauds and foibles. In this installment, we are (with apologies to Rod Serling) pleased to present for your consideration ten more exhibits, from golden "oldies" like the Y2K scare and the Pentium Bug to more recent nominees such as the porn-addicted IBM worker and Apple's Antennagate fiasco, that prove the best laid plans of computer mice and men don't just go awry -- they often lead straight to the IT Hall of Shame. And in case you missed it, be sure to check out Part 1 for more infamous individuals, incidents and inventions from the annals of information technology history. Among our first inductees were SCO CEO Darl McBride, the Apple Newton, and Microsoft's Windows-powered wristwatch. After wandering around the exhibit hall, please let us know of any egregious omissions, and feel free to send suggestions for future editions of the IT Hall Of Shame.