To help businesses adapt to a world of omnipresent software, Salesforce aims to create more programmers. Here is a look at the company's first developer conference, where it explored that mission. 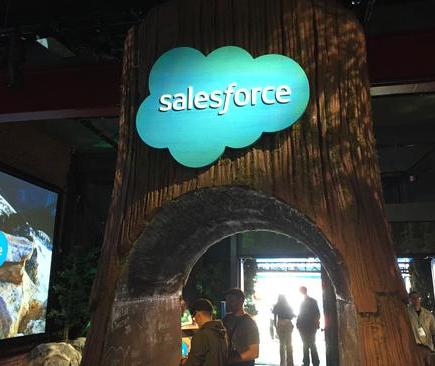 When it comes to populating a programmer conference with beasts, CEO Marc Benioff perhaps should consult the O'Reilly offering of programmer's books, which frequently offer animal covers. Web Content Management, for example, features a squirrel, and the JavaScript Cookbook cover offers a stork. But maybe stay away from Mapping Experiences (grizzly) and some of the Python topics.
Reply  |  Post Message  |  Messages List  |  Start a Board
Editors' Choice
Hot Topics