SEARCH
A minimum of 3 characters are required to be typed in the search bar in order to perform a search.
Announcements
Event
Discover the latest in hybrid work trends, including new technologies - Learn more at Interop.com!
Event
SupportWorld Live: May 15-20, 2022 | MGM Grand, Las Vegas, NV
PreviousNext
Cloud
2 min read
article 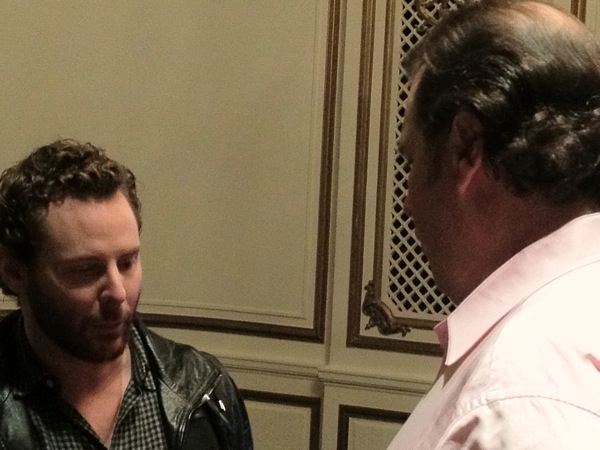 To the enterprise Benioff said that the Facebook model is interesting, calling it the "vision and execution of the next consumer operating system . . . everything I want in a consumer OS is in Facebook." People are spending more time on Facebook than on the Internet, Benioff said, and that trend is accelerating. It's where enterprise customers are going and where employees are learning about collaboration, he continued, pointing out that Salesforce.com's acquisition of Heroku last year was in response to customers who wanted to build a presence on social networks.

Benioff said it is a time of Enterprise Spring (alluding to the Egyptian Spring), where enterprise end users and corporate customers have a greater voice. He pointed to the latest Netflix fiasco, at the end of which the Netflix customers ultimately prevailed. He said that Salesforce.com purchased Radian6, a social analysis platform, in response to the trend toward sentiment analysis -- which Benioff called "the most exciting opportunity in enterprise software that I've seen."

Finally, Benioff, never one to let an opportunity go by without a quick competitive shot, took aim at virtualization companies, lumping them into his idea of "the false cloud" saying that cloud means multi-tenant application architectures, not just some virtual machine running in the data center.