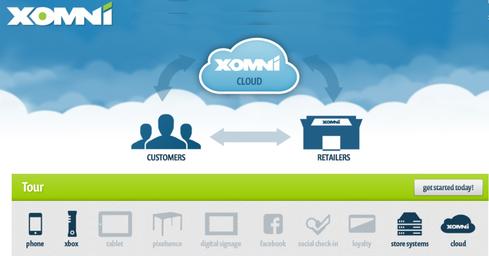 Xomni's services for retailers run on the Azure cloud, and it plans to use the DocumentDB service to handle a variety of social, mobile, and CRM data.