We dusted off an old piece of tech -- the crystal ball -- to see what the New Year has in store for small and midsize business. 2011 will without a doubt be the year when "trend" becomes "normal" in a variety of business areas, from mobility to virtualization to social marketing. And while certain industry lingo might simply become part of the everyday vocabulary, the term "SMB" itself is likely to be thrown around even more loosely than it was in 2010, by vendors, politicians, and a host of oth
Kevin Casey
Contributor
January 13, 2011 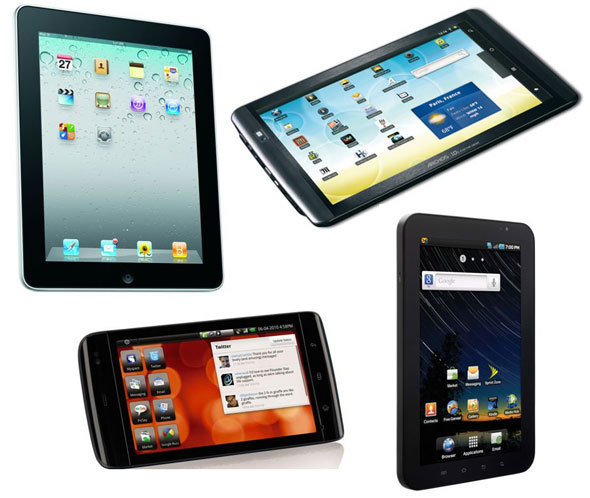 The coming year will be the year that tablets go from niche to normal in small and midsize business environments, as the improving functionality and uber-portability of the devices make them a viable, reliable computing option for business users. With Microsoft joining Apple (and its rumored second-generation iPad), Samsung, Dell, and other key players in the market, the tablet wars will likely get vicious and put downward pressure on prices -- music to the ears of cost-conscious SMBs.

The popularity of SMB as a buzzword in its own right will grow with a certain amount of irony, too, as its definition blurs and the market becomes increasingly segmented. As owners and IT managers gear up for what many feel will be a better overall year for businesses of all sizes, here are 10 forecasts for the next 12 months.