In any year, there are winners and losers, those that successfully rode--or shaped--the tide, and those smashed by the waves of change. As virtual battles raged on Xboxes, Kinects, and other platforms, software developers waged war over market share and steadily loosening budget dollars. Eagerly awaited new products and beta versions made their debuts, jockeying for position and sales. The past year was, of course, no exception. In the rapid-paced world of social media, granddaddy MySpace all-bu
Alison Diana
Contributing Writer
December 17, 2010 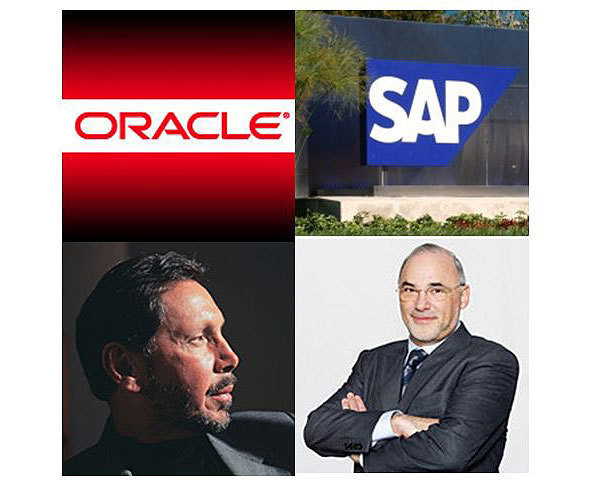