Top 12 PC Games Of All Time

With a click of the mouse, gamers can transport themselves into futuristic worlds, realistic battle scenes and a virtual life of organized crime. Although there they face extensive competition from console-makers such as Nintendo and Sony, PC software games continue to flourish, as each year hundreds of titles vie for consumers' attention, loyalty and dollars. Here's a dozen of the all time best.
Alison Diana
Contributing Writer
August 30, 2010 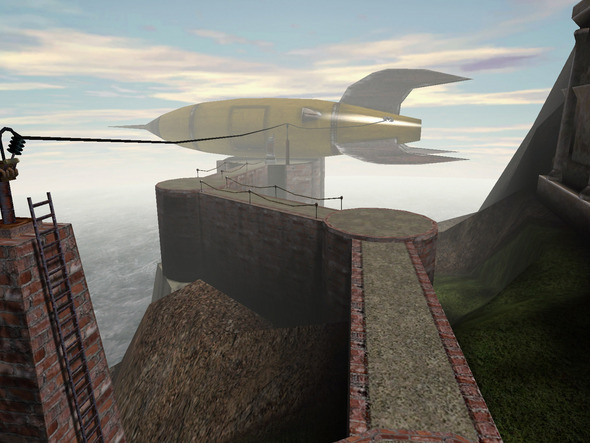 One of the most successful, interactive CD-ROM games in history, brothers Rand and Robyn Miller are the forces behind the award-winning Myst series, which was first released for the Mac followed by a PC version. Upon its release in 1989, Myst quickly sold 6 million copies and is widely credited for more widespread adoption of CD drives. The adventure game held onto the top-selling spot until The Sims debuted in 2002.

From realistic battle scenes and debate-inducing virtual thuggery to make-believe cities and computerized versions of familiar board games, people spend hours playing the dizzying array of PC games available for sale. Despite competition from consoles, handheld game devices and online game developers, the time people spent on PC gaming grew 6% in January 2010 when compared with a year prior, according to NPD Group. Avid PC gamers represent 11% of the gaming community vs. 8% of avid offline gamers, the research firm determined.

In 2009, revenue from the PC game software industry dropped, falling 23 percent to create $538 million in revenue last year, NPD Group found. The total console, portable and PC game software industry generated $10.5 billion, an 11% decrease from 2008 revenue of $11.7 billion, the researcher said. In 2000, the total market represented $7.98 billion in sales, according to NPD.

Last year, individuals purchased 21.3 million full-game digital downloads in the United States and bought 23.5 million physical units at retail, NPD Group said. In 2009, PC digital downloads made up about half the unit sales and accounted for 36% of dollar sales, according to the researcher. The top five frontline digital retailers, based on the percent of unit share, were Streampowered, Direct2Drive, Blizzard, EA and World of Warcraft, NPD Group said.