Top 15 Government IT Innovators For 2012 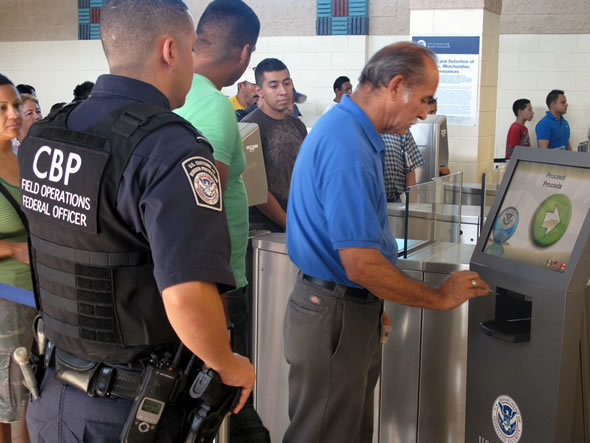 In government IT, "doing more with innovation" is the big opportunity. Beyond just cost cutting, government tech teams are coming up with creative ways to offer new and improved services to their internal users and to the public.

For the fourth year in a row, InformationWeek Government set out to identify the top technology innovators at all levels of U.S. government--federal, state, and local. The 15 profiled here were chosen by our editors as InformationWeek's 2012 Government Innovators. Their fresh approaches take many forms, from mobile applications that put government information into the hands of on-the-go citizens to new cloud services.

For example, technology deployed by the Department of Homeland Security's Customs and Border Protection (CBP) organization is hastening the screening process for pedestrians entering the U.S. from Mexico.

The lanes that guide people through the process have gates with interactive screens that provide instructions in English and Spanish, document readers, and biometric fingerprint scanners. The system, which prepares pedestrians in advance of interacting with a CBP officer, offers several advantages. Officers are ready with information on pedestrians before engaging with them, and they can take action if someone is deemed a threat.

Mobile officers with handheld devices can scan travel documents and run database queries to further expedite processing. The system has cut processing time by up to 34%, the CBP says.