Windows 2003 Server End Of Support: What IT Needs To Know

Many systems administrators will look at migrating from Windows Server 2003 as a daunting task. It should instead be seen as a chance to review your hardware, software, and deployment options. Here are seven things you need to know.
Andrew Froehlich
President & Lead Network Architect, West Gate Networks
June 25, 2015 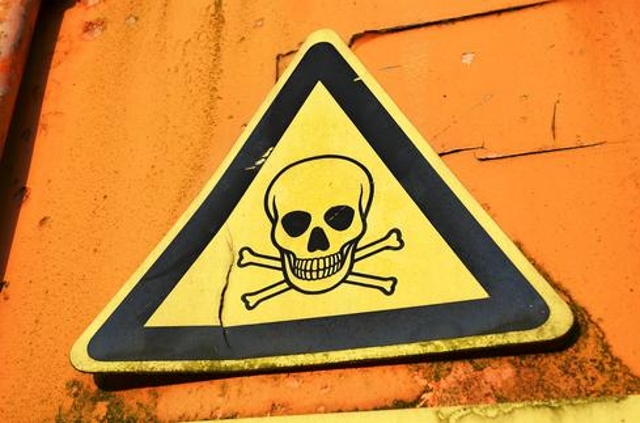 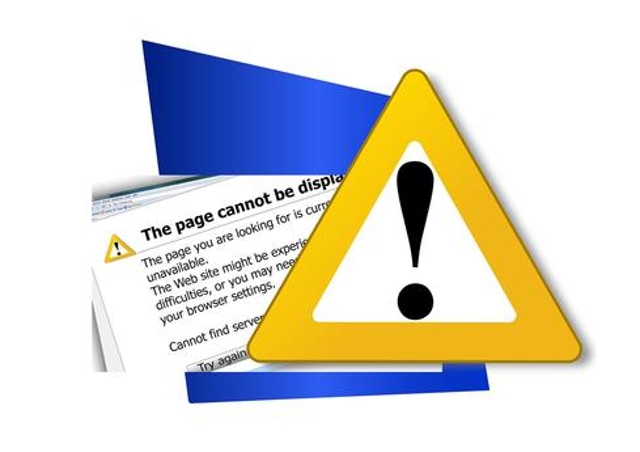 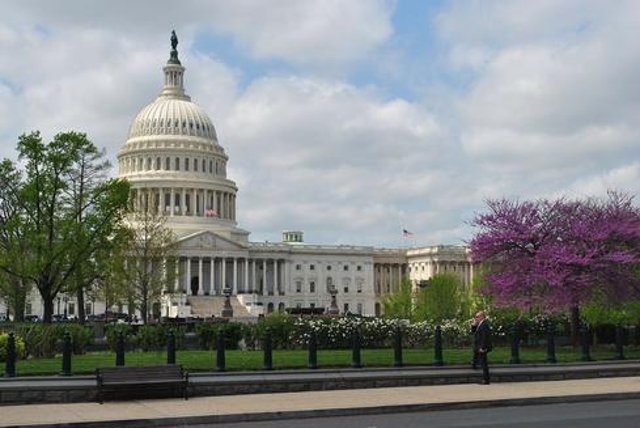 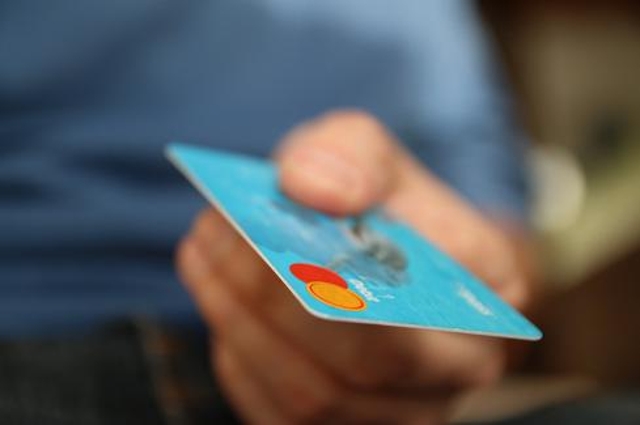 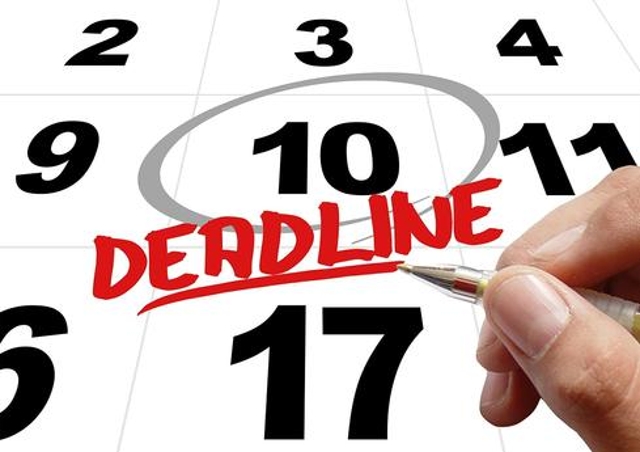 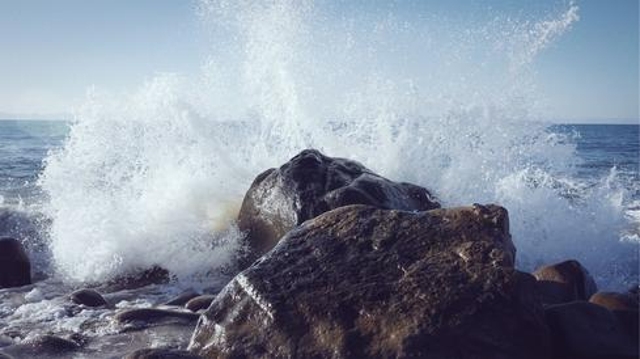 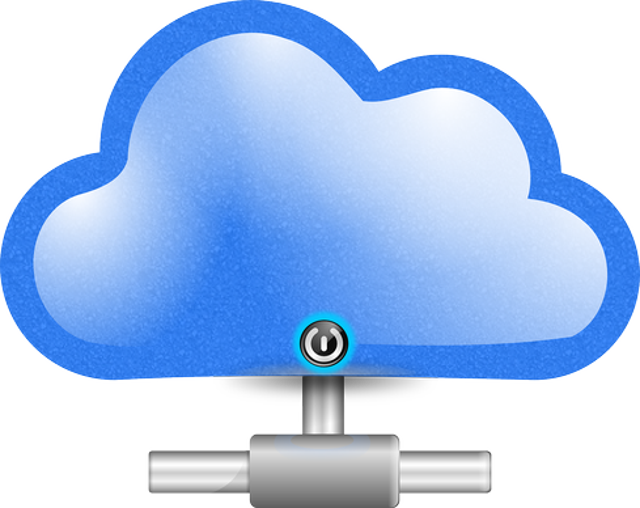 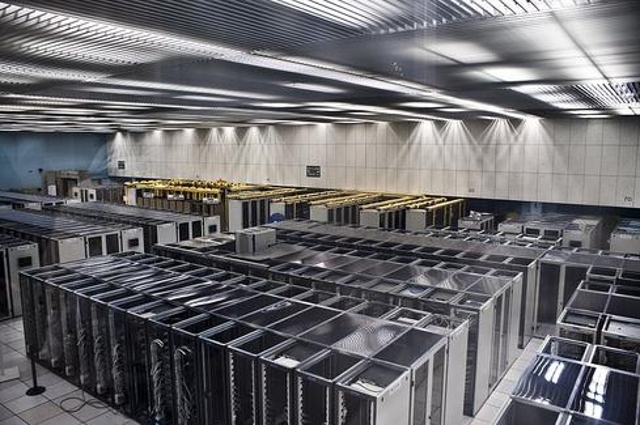 Microsoft support for Windows Server 2003 ends on July 14. According to the United States Computer Emergency Readiness Team (CERT), there were an estimated 12 million servers running Windows 2003 as of one year ago. And while this number has likely decreased, there are still millions of impacted servers – some possibly in your enterprise environment.

There are all kinds of reasons why systems administrators haven't bothered to upgrade from Windows 2003 yet. While some have the "if it ain't broke, don't fix it" attitude, others run into budgeting constraints or compatibility issues with legacy applications. And while admins can technically continue to run Windows 2003 server beyond the end-of-support date, cybersecurity risks will dramatically increase. In enterprise-class environments, this is something that simply cannot be tolerated.

The good news for IT is that upgrading from Windows Server 2003 to either 2008 or 2012 isn't nearly as onerous from a software compatibility standpoint as what you may have experienced in a Windows XP migration. But, there are a few compatibility issues with legacy applications that may need to be addressed in your particular environment. Typically, this means the legacy application must be upgraded to run on a newer server OS prior to upgrading the OS itself.

On the following pages, we discuss what effect the end of Windows 2003 Server support has on your systems, and potential migration paths that can be taken to remove an unsupported OS from your network. We'll cover topics such as what you actually lose when a Microsoft OS goes end-of-support – such as security/bug fixes and new hardware and software compatibility. Additionally, we'll look at migration possibilities, including upgrade options to newer versions of Windows Server, virtualization, and the possibility of migrating to the cloud.

If you're still supporting Windows 2003 Servers, we'd love to hear your concerns and learn about your migration strategy in the comments section below.