SEARCH
A minimum of 3 characters are required to be typed in the search bar in order to perform a search.
Announcements
Event
Enterprise Connect 9/27-9/29 - Time is running out, secure your FREE Virtual Pass today!
PreviousNext
Cybersecurity
Slideshow 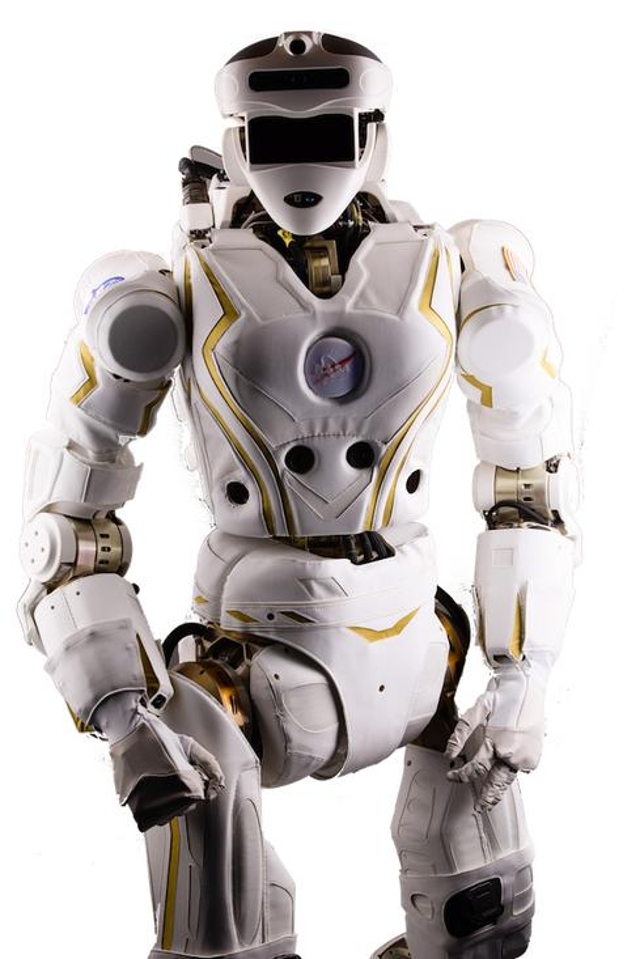 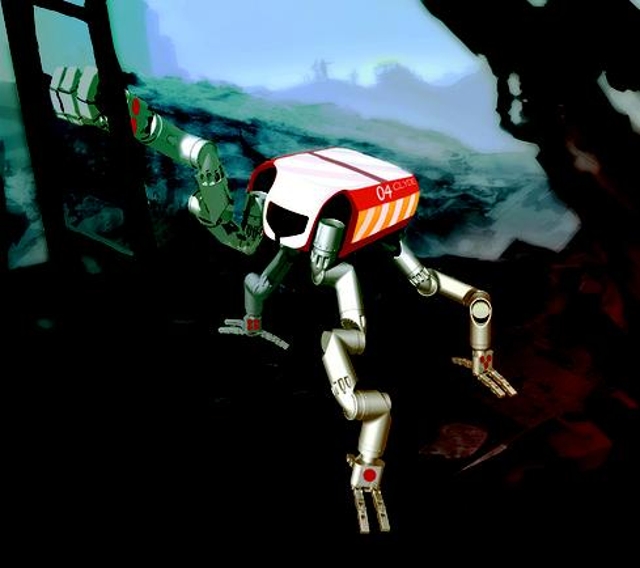 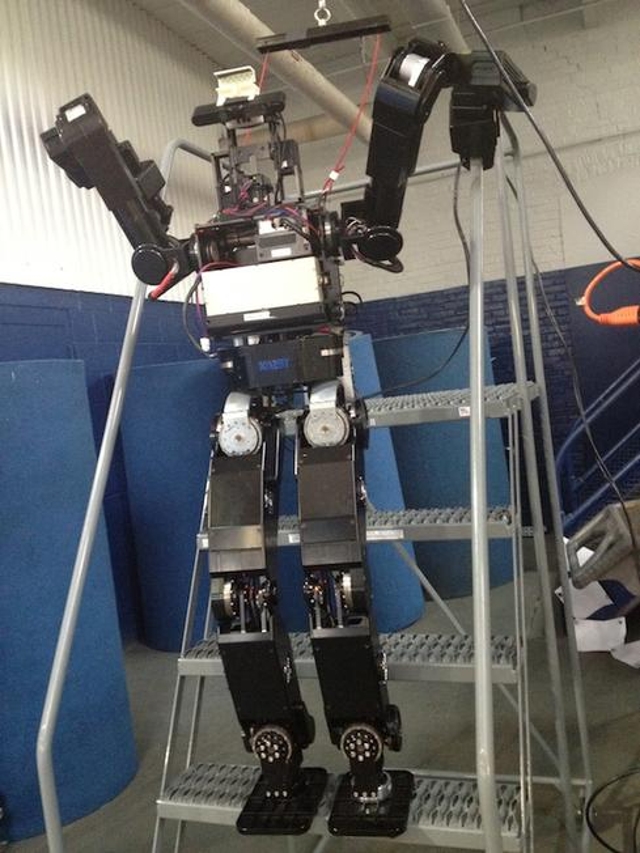 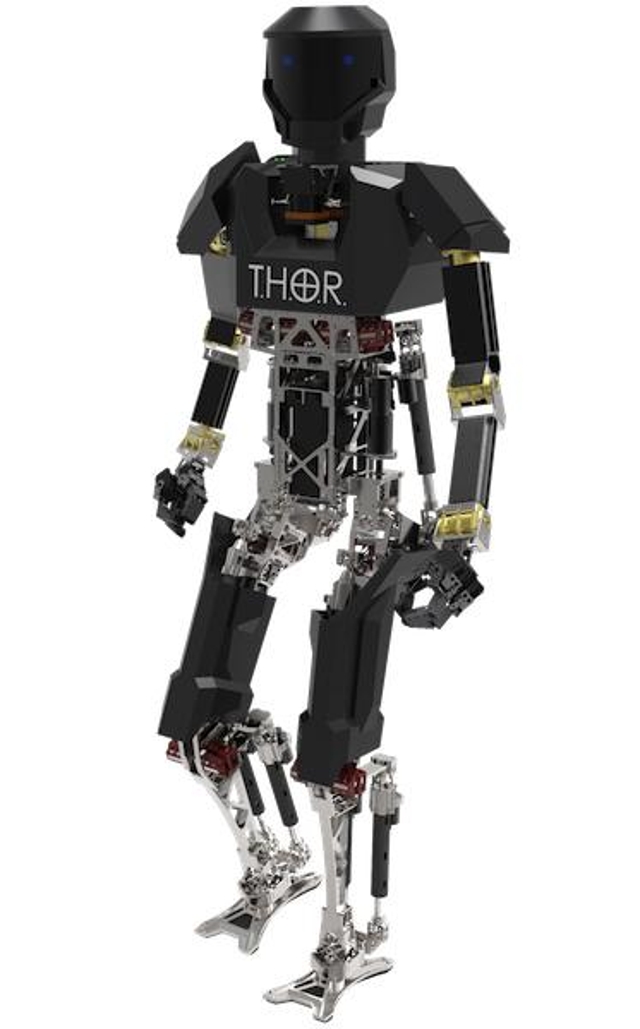 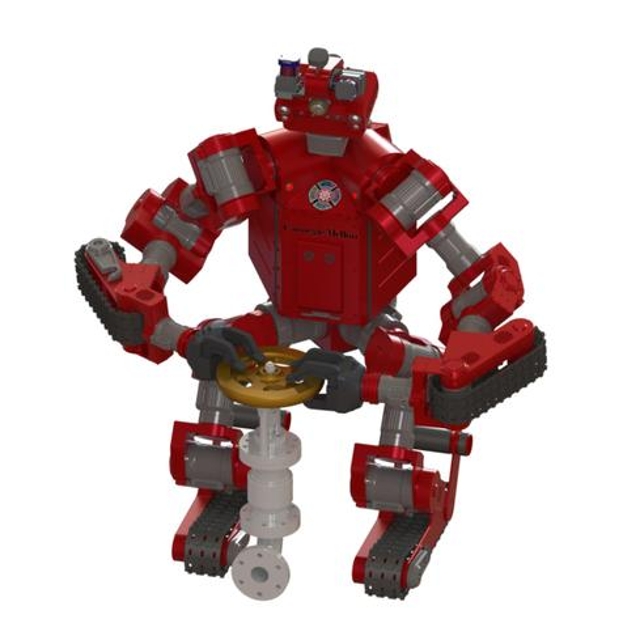 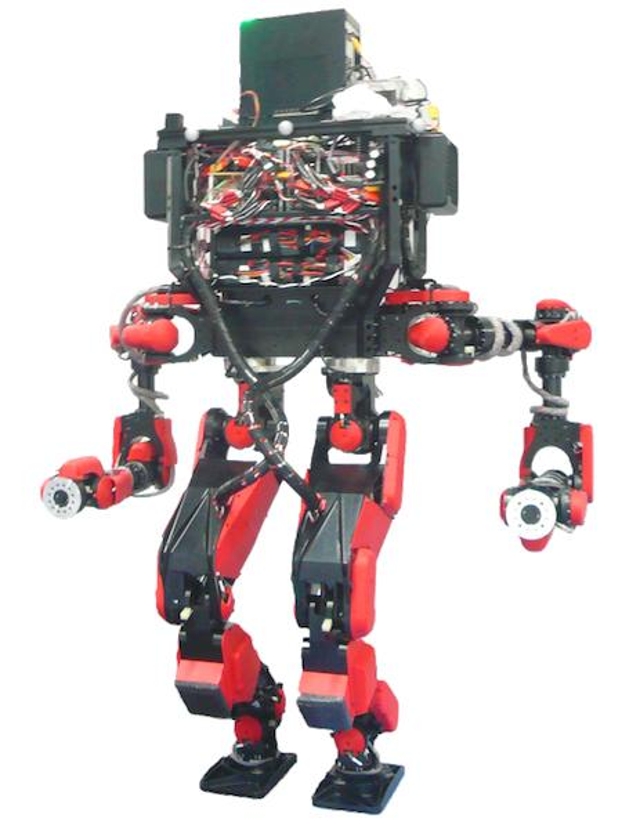 Google has bought another robotics company: Boston Dynamics, which specializes in robots for military applications. Although Google's focus isn't on the military, its acquisition of Boston Dynamics could further advance robots already in development. These include BigDog, a quadruped robot for rough terrain; Petman, an anthropomorphic robot that tests equipment; and Cheetah, a Defense Advanced Research Projects Agency (DARPA)-funded project involving the fastest legged robot in the world.

Google hasn't provided specifics about the acquisition or the role Boston Dynamics will play in the company's future robotics projects. But it seems to have big things planned. "The future is looking awesome," Google's Andy Rubin said in a Dec. 13 tweet. Rubin is the executive who led the development of Android at Google and is now heading the company's robotics effort, which Google calls a "moonshot."

Other robotics companies Google bought in the past year include Industrial Perception, Bot & Dolly, Autofuss, Meka, Redwood Robotics, Schaft, and Holomni. According to Redwood Robotics' and Meka's websites, the companies are busy "building a robot revolution" now that they've been acquired by Google.

What makes Boston Dynamics stand out from the crowd is its work with the U.S. government. Several of its DARPA-funded projects involve robots that are designed to help soldiers in the field, such as the LS3, a horse-like robot that can travel through rough terrain, and accompany marines and soldiers by carrying their load. USASpending.gov shows that the Department of Defense (DOD), which DARPA is a part of, has awarded Boston Dynamics nearly $140 million in contracts since 2000.

But don't expect to see Google supplying robots directly to the military just yet. According to an article in the New York Times, Google said it "would honor existing military contracts," but has no plans to "move toward becoming a military contractor on its own."

Meanwhile, Boston Dynamics continues to partner with DARPA to advance robotics for military use. At the DARPA Virtual Robotics Challenge earlier this year, seven teams won further funding and their own humanoid robot created by Boston Dynamics, called Atlas. Atlas is capable of walking bipedally, which leaves its arms free to lift and carry supplies. It can even climb through challenging terrain using its hands and feet. The robot's sensor head includes stereo cameras and a laser range finder. The seven teams will use their software with the Atlas robot to compete in the next round of the competition, the physical DARPA Robotics Challenge, on Dec. 20 and 21.

Six other robot teams recognized in the virtual DARPA competition also won funding and will compete in the physical challenge. However, they will be using their custom software with original robots they built themselves. Take a peek at these six military robots that will be competing in December -- and whose technology might some day emerge in commercial form if Google decides they have consumer appeal.

Are you taking notes, Google?