SEARCH
A minimum of 3 characters are required to be typed in the search bar in order to perform a search.
Announcements
Report
IT Enterprise Dashboard: This interactive data tool enables access to global research on IT budgets, business challenges
Event
Get in-depth insights & analysis from experts on all aspects of communications, collaboration, & networking technologies
Event
Data Center World is the leading global conference for data center facilities and IT infrastructure professionals.
Report
Find out what you need to know so that you can plan your next career steps and maximize your salary.
PreviousNext
Cybersecurity
Slideshow

More than 100 exhibitors of all ages gathered at the White House to show off their inventions. Check out some of the intriguing innovations.
Elena Malykhina
Technology Journalist
June 21, 2014 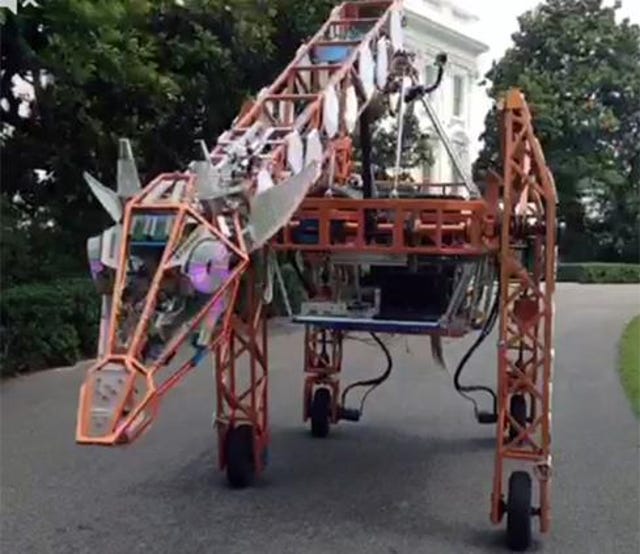 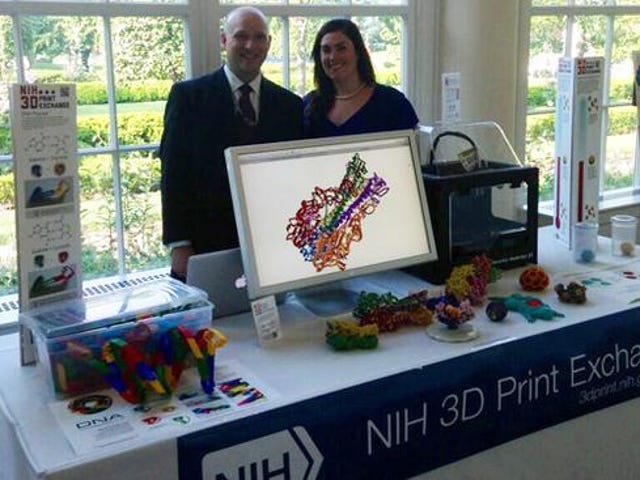 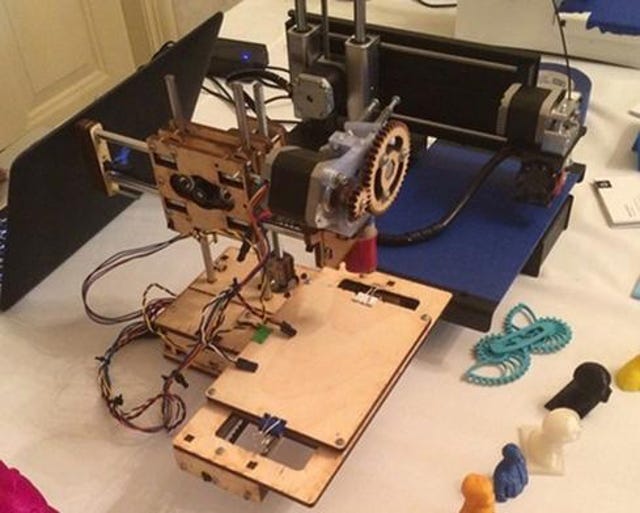 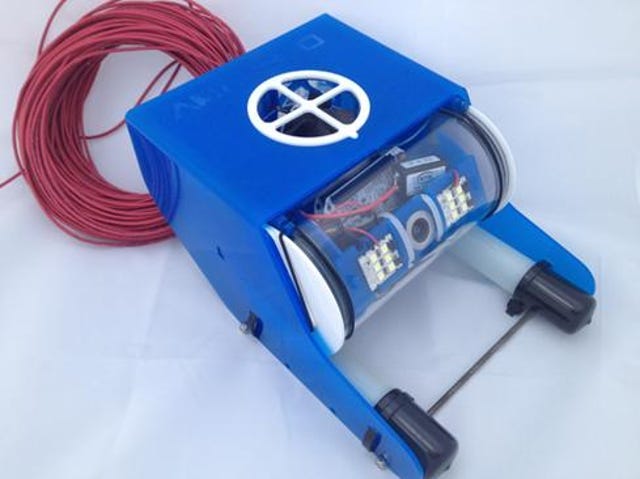 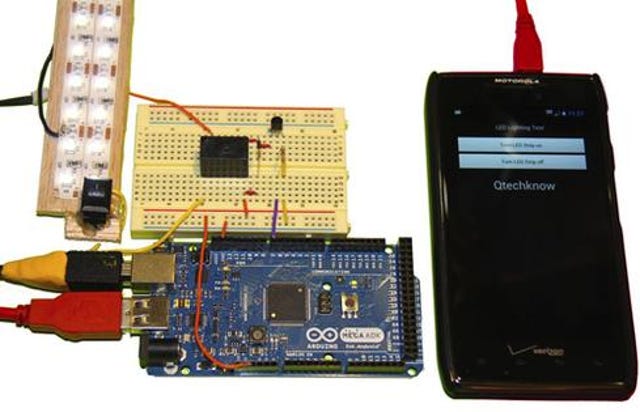 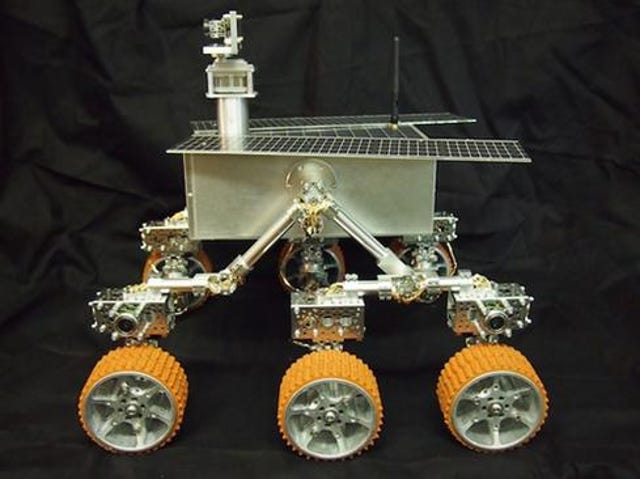 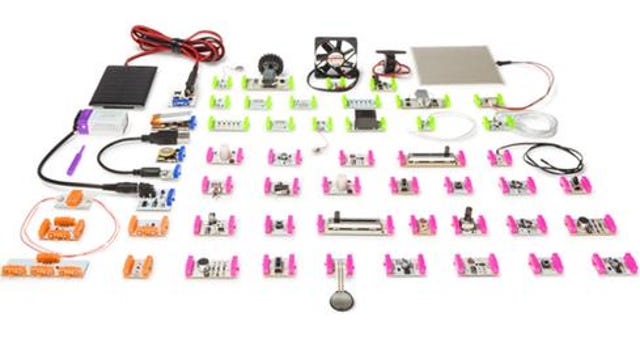 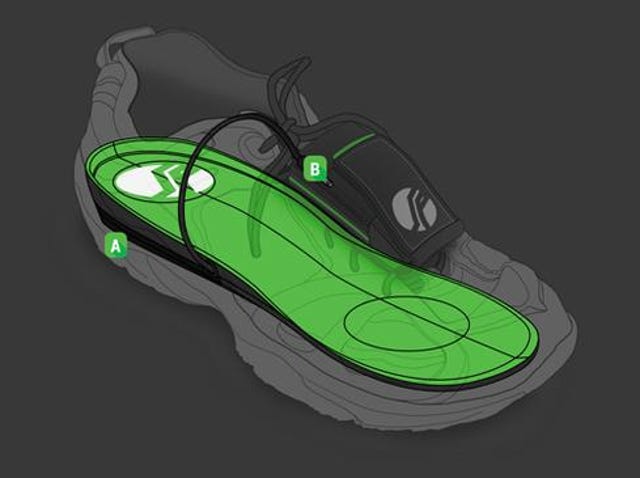 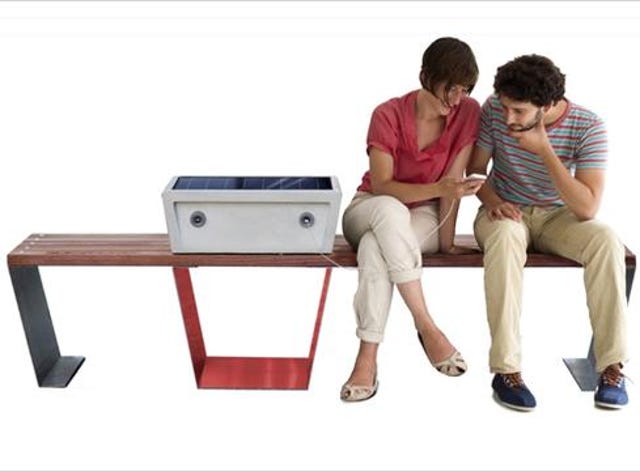 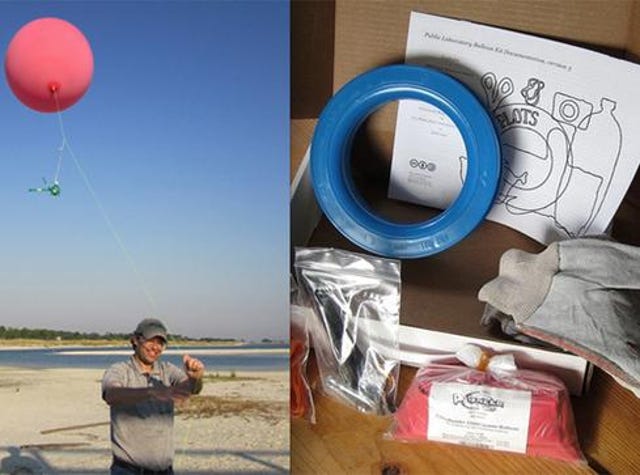 Inventors and entrepreneurs across the country, including students and regular citizens, are using technology such as 3D printers, desktop tools, and design software to come up with innovative ideas. More than 100 of these "makers" from more than 25 states gathered at the White House on June 18 to showcase their ingenuity in the first-ever White House Maker Faire.

"I call upon all Americans to observe this day with programs, ceremonies, and activities that encourage a new generation of makers and manufacturers to share their talents and hone their skills," President Obama said in a proclamation issued prior to the Maker Faire. "This event celebrates every maker -- from students learning STEM (science, technology, engineering, and mathematics) skills to entrepreneurs launching new businesses to innovators powering the renaissance in American manufacturing."

A more detailed view of the participants is available on this story map created by Esri, a provider of geographic information systems mapping software. The map is split into four categories: exhibitors and honored makers, participating universities, participating libraries, and maker mayors.

In addition to spotlighting various exhibits, the president used the Maker Faire as an opportunity to launch new efforts aimed at creating businesses and jobs. More than 13 federal agencies and companies such as Etsy, Kickstarter, and Indiegogo made commitments to provide inventors and entrepreneurs with support services, such as startup grants and business mentoring. For example, Etsy and Fuze Hub, which was launched with a grant from the National Institute of Standards and Technology's (NIST) Manufacturing Extension Partnership, will conduct a pilot to help small designers get access to local manufacturers.

The president also announced that the Small Business Administration, through its $2.5 million Accelerator competition, is calling upon communities to support startup accelerators and "maker spaces" for entrepreneurs. The SBA will work with the Patent and Trademark Office (USPTO) to raise awareness and cultivate a new generation of inventors.

Separately, the USPTO plans to open outreach spaces that will host programming for inventors in the agency's four new regional offices in Detroit, Denver, Silicon Valley, and Dallas. Additionally, the USPTO will release a how-to guide on patenting and IP issues for entrepreneurs, and it will host a series of roadshows across the country.

The Maker Faire showcased how people of all ages are using technology in creative ways, and why it's important for the Obama administration to support such efforts. Explore our slideshow to see some of the event's fascinating inventions and their creators.