The Department of Justice and Federal Trade Commission are investigating the use of patent-holding firms by tech companies to sue competitors. Many big companies, such as Apple, Sony, Nokia, Cisco, RIM and Microsoft, have been caught up in suits by such "patent trolls."

The Wall Street Journal Sunday quoted a former Justice Department official as saying that "huge energy, particularly at a senior level" is being committed to the investigation of potential competitive harm caused by patent-holding firms.

The Justice Department's Antitrust Division and the Federal Trade Commission (FTC), both of which enforce antitrust law, will hold informal hearings on the matter in Washington next month.

Tech companies will likely encourage investigation of the firms, such as Acacia Research Corporation and Intellectual Ventures, which collect and enforce patents as their business model. The companies argue that they drive innovation by maximizing value of patents.

To that end, in addition to licensing the patents, they sue tech companies against whom they allege infringement. The WSJ cites as examples suits against Cisco and RIM. The famous lawsuit by Eolas against Microsoft for browser plugins, eventually thrown out by appeals courts, is another high-profile example.

These same companies don't have completely clean hands in the matter. Most of the high-profile patent suits in the tech industry involve large companies suing each other, such as Apple's suits against Samsung. Nokia and Sony have assigned patents to a firm named MobileMedia Ideas which used them to sue Apple. 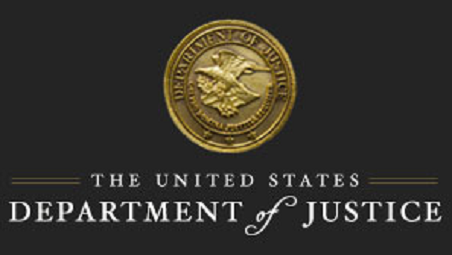