A well-planned armed robbery of a Paris Apple store resulted in the loss of goods valued at approximately 1 million euros.

According to police, four masked men forced their way into the store on New Years Eve around 9PM Paris Time. The store had closed 3 hours earlier and the men threatened a guard at the back entrance. Police were concentrated elsewhere to focus on New Years celebrations.

In New York City, one of the most significant crimes in the last year was street theft of mobile devices, and of Apple devices in particular.

The four major US cell phone carriers have agreed to help prevent stolen smartphones from being resold. Click here to read more. 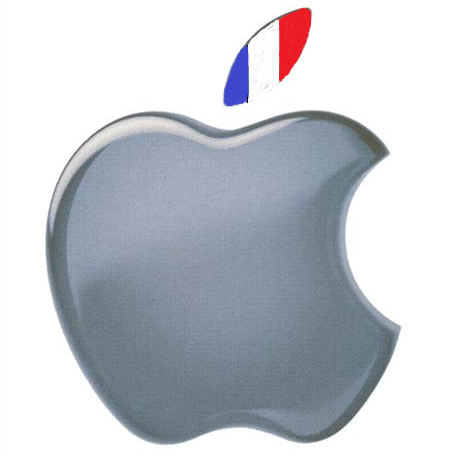 We welcome your comments on this topic on our social media channels, or [contact us directly] with questions about the site.
Comment  |
Email This  |
Print  |
RSS
More Insights
Webcasts
Data Protection 101 - 12/10 @ 11am EST
Architecting Security for the Internet of Things
More Webcasts
White Papers
Under the Hoodie 2020 Report
Flying Blind in Third-party Ecosystems
More White Papers
Reports
Annual Global State of the WAN
The ROI Of SD-WAN: Not Just A Numbers Game
More Reports