50%
Tweet
A new bill would require anonymous posts to either be removed on demand or attributed. How is this remotely workable?

The whole thing is apparently being whomped up as a response to the problem of cyber bullying, but it's so wrong and in so many ways I scarcely know where to begin. I'll start with the obvious:

-- It's unenforceable. This is the single biggest problem with this and many other bits of tech legislation in the same vein. There is no effective way to enforce such a law, except by playing Whack-A-Mole with violators--which by itself could be used as a way to harass blogs that espouse dissenting views.

-- It's unimplementable. Granted, most blog software comes with a setting that requires posters to use a valid credential before a post can be accepted. But throwaway email addresses (or outright fakes), remailers, and other such tools--all of which, by the way, have legitimate uses--have rendered all that moot. In a world where a good percentage of accounts on Facebook (fast turning into the number-one source for trusted online identity) are fakes or dupes, the only thing this law does is punish the honest for being honest.

-- It creates serious free speech issues. This is the single biggest reason I suspect the law will never pass. The right to speak anonymously has been upheld repeatedly as a democratic principle, in a number of cases that have made it as far as the Supreme Court (e.g., McIntyre v. Ohio Elections Commission, 1995). Granted, the right is not absolute: someone who uses anonymity to defame someone else doesn't deserve protection, as the Citizen Media Law Project points out. But such things are already well covered by existing legislation and precedent.

-- It's not going to stop cyber bullying. It's not even going to provide that much more ammo we don't already have for stopping cyber bullying. Most people, especially young people, who are bullied have a fairly good idea who their tormentors are. In another case I know of, which involves a friend of mine (an adult) being harassed online, he was never in doubt about who was doing the bullying.

One of the banes of the modern age, it seems, is legislation that attempts to provide a technological solution for a behavioral problem. It never works, not least of all because every piece of legislation passed creates at least as many unintended effects as it claims to prohibit.

Cyber bullying is an outgrowth of plain old bullying, which is finally getting some overdue attention after decades of it being shrugged off as "kids being kids." The fact that modern technology gives kids new ways to pick on each other doesn't change the underlying fact that they choose to do so because they've rarely been taught not to. How is undermining anonymity going to change that? 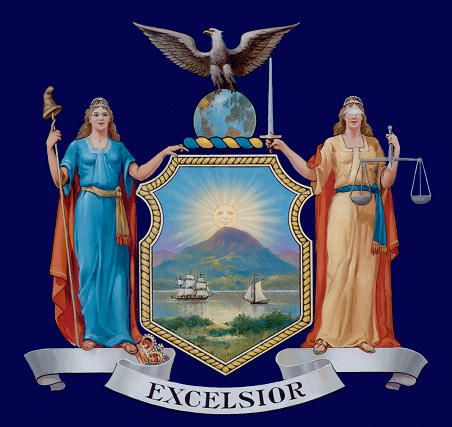