5 Lessons for SREs and Their Teams - InformationWeek

Despite having been an established role for 15 years, people are still pretty mystified about what an site reliability engineer (SRE) does and how to best approach the role. Perhaps you have the title but you’re still not 100% sure if you’re “doing it right.”

Is it just a rebranded sysadmin role? Is it like a DevOps engineer? (Is DevOps engineer a real job?) Will it really deliver the promises of respect for the operations side of the house and a 50/50 work split of coding and operations?

Think of DevOps as a process, cloud native is an architecture, and SRE as an actual job that requires a production-first mentality, and not a development-feature-software mentality said, Hirschfeld, who has been creating leading edge infrastructure and cloud automation platforms for over 15 years.

He went on to describe what to expect in an SRE role and how to succeed with a DevOps system in place that includes SREs. Here are five important lessons that Hirschfeld shared. 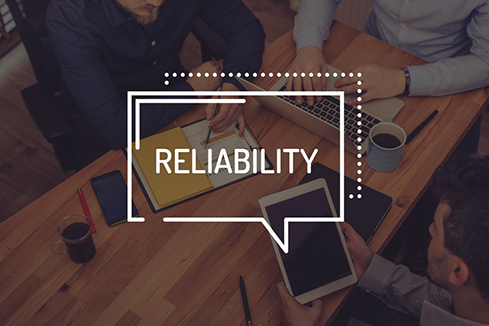 Image: Shutterstock
Emily Johnson is the digital content editor for InformationWeek. Prior to this role, Emily worked within UBM America's technology group as an associate editor on their content marketing team. Emily started her career at UBM in 2011 and spent four and a half years in content ... View Full Bio
We welcome your comments on this topic on our social media channels, or [contact us directly] with questions about the site.