5 Lessons for SREs and Their Teams - InformationWeek 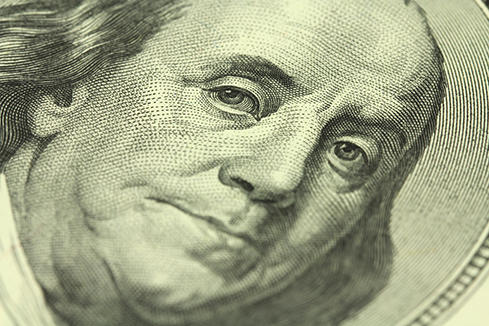 One of the longest standing gripes in IT is that developers get all the love…and the money.

It’s an industry-wide problem, said Hirschfeld, that can translate into several issues.

Money is often perceived to show the degree to which a role is or is not respected within an organization. Pay inequity can build a battleground among team members (for example, operators/SREs and developers) when group perceives their work to be more valuable and more respected within the organization.

In a recent SRE report released by Catchpoint, 416 SREs were asked if the SRE team is a well-respected and valued part of their organization. The responses by industry were a mixed bag -- only 36% of the the financial services SREs reported that they felt respected and only about half (52%) of media/entertainment SREs reported feeling respected, while a majority of the ecommerce/retail (69%) SREs and SaaS industry SREs (73%) felt respected within their organizations.

“The simplest way to fix a status and equity situation is to fix the pay,” said Hirschfeld.

And let's be clear, this is not about throwing money at a situation to solve a problem. This is about saying, your role is as important as the others, and this is a partnership where we work toward the same goal. It's not, we're just two disparate teams working toward our own goals and we happen to interact regularly.

At Interop ITX, Hirschfeld told the audience that even mighty Google once struggled to show their operators the love they deserved.

Prior to developing the SRE role, “The [Google] operators were being paid way less than the developers,” said Hirschfeld, adding that “this sent a very clear message that the operators were second-class citizens.”

In order to improve their production system and build a partnership between the two groups, Google decided that one of the first things they needed to do was fix pay equity for the newly anointed SREs, said Hirschfeld.

When SREs and developers are paid the same, IT leaders start to develop the mindset of: “I can’t let this expensive resource over here get whipped around.”

Emily Johnson is the digital content editor for InformationWeek. Prior to this role, Emily worked within UBM America's technology group as an associate editor on their content marketing team. Emily started her career at UBM in 2011 and spent four and a half years in content ... View Full Bio
We welcome your comments on this topic on our social media channels, or [contact us directly] with questions about the site.

Seeking a Competitive Edge vs. Chasing Savings in the Cloud Joao-Pierre S. Ruth, Senior Writer,  7/19/2021
White Papers
Simplify Your IT Transformation
Run and Transform
The State of the Cloud 2021
Achieving a Modern SOC with Managed Detection and Response
RPA: Key Drivers for Time to Value