SEARCH
A minimum of 3 characters are required to be typed in the search bar in order to perform a search.
Announcements
Event
Enterprise Connect 9/27-9/29 - Time is running out, secure your FREE Virtual Pass today!
PreviousNext
DevOps
Slideshow

Pressure to increase productivity and deliver greater business value while limiting headcount has many organizations considering data center automation. Fortunately, there are many tools available to get it done. Here are nine to know if you're thinking about automating all or part of your data operation.
Curtis Franklin Jr.
Senior Editor at Dark Reading
August 31, 2016 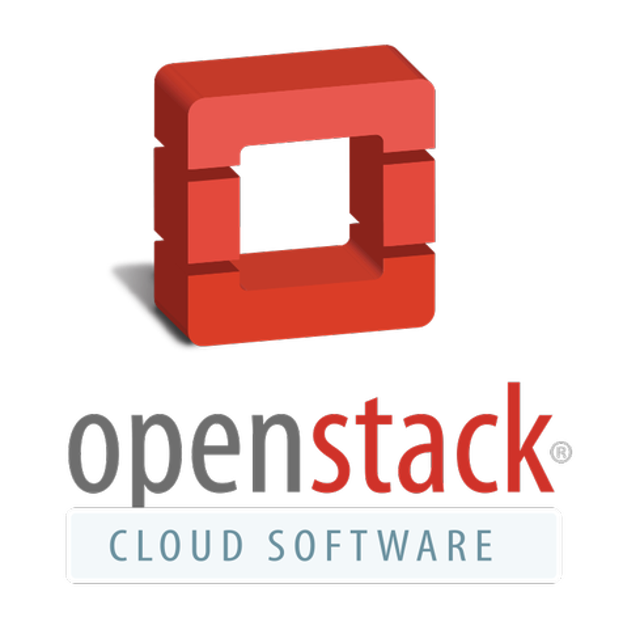 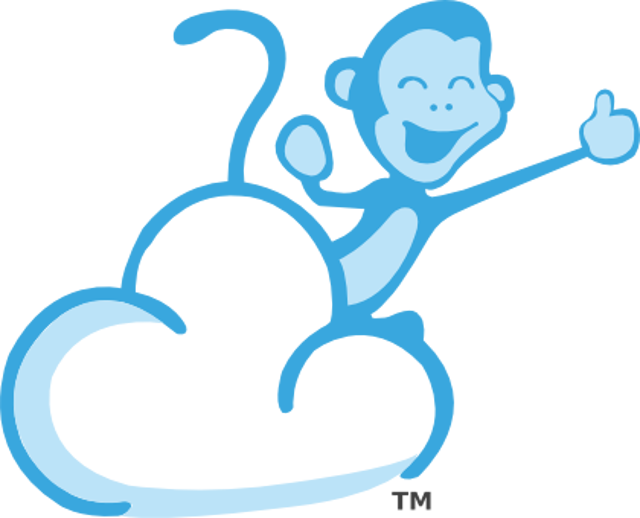 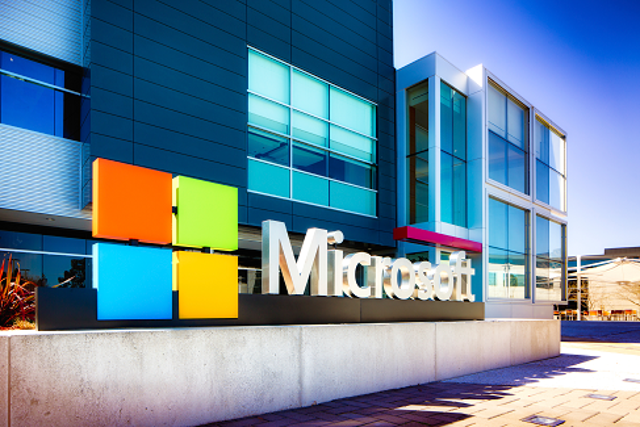 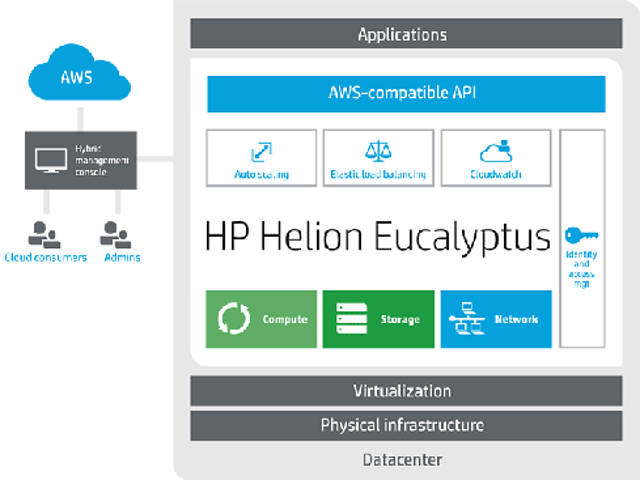 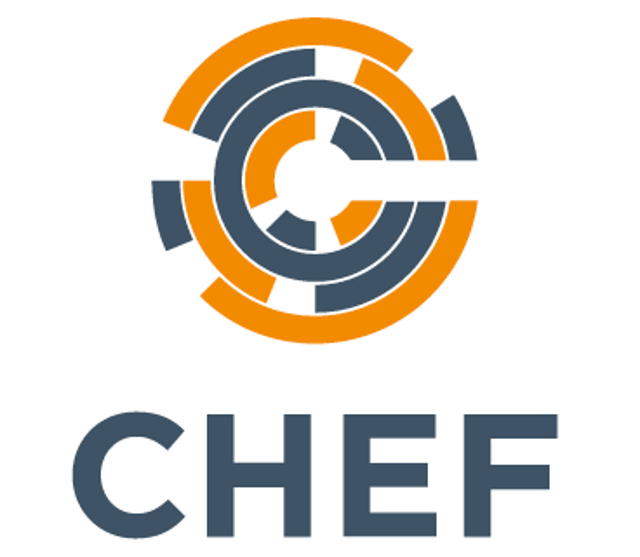 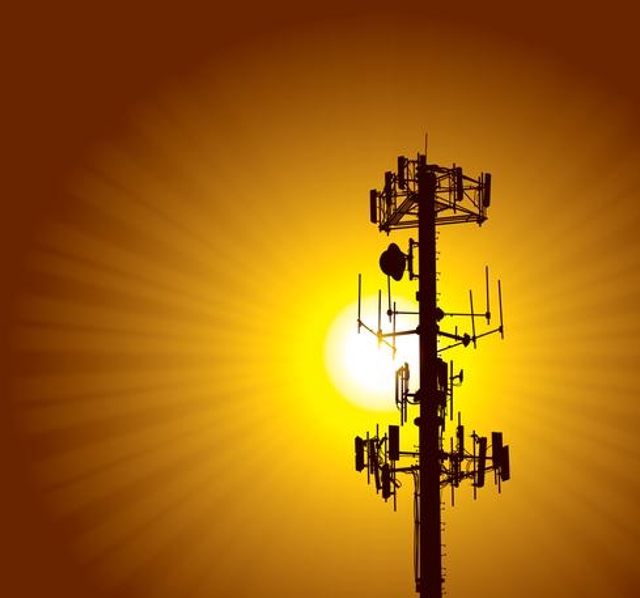 Here's some breaking news for you: Human beings have limits. It's hard for most of us to accept, especially when we're being pushed to increase productivity and business impact while we limit or reduce headcount in the data center. Fortunately, there's a way to amplify the impact of staff with data center automation.

Data center automation is one of those terms that is like the elephant in the parable of the blind men. Managers tend to focus on the aspect that is closest to their specific need and define the whole topic from that point of view. While that's very understandable it's also unfortunate because it means that they can be blinded to the full potential of automation.

Data center automation can be approached from many different directions, from a simple need to get a handle on virtual server creation to full DevOps to the ultimate in "lights out" data center management. While it's possible to build from one stage to another, it's also true that automating the entire data center operation requires a different operational and software framework than automating a single task.

All of that is, of course, separate from the issue of precisely what kind of data center we're talking about. A data center that houses a mainframe is a different creature than one that is filled with Intel-based servers. And once you start homing significant parts of your "data center" in the cloud, well, now we're talking something else entirely. The fact that each of these is a legitimate operational definition of "data center" makes any discussion of automation tools one that's going to require lots of term definition and more than a little disagreement.

I'm going to define the term to mean tools that automate a significant operation within the data center or the technology on which significant tools are based. I'm also defining these as tools and technologies you should know about. I've been at this far too long to wade into "best" battles when I don't have to. It's not that I mind disagreement, but I'd like that disagreement to be on a point that's rational rather than purely emotional.

I'd also like to know which tools you've found to be most helpful when it comes to data center automation. Another question that I'll turn to the community for is just how much of a data center's operation you think can be automated. Is full automation possible or even desirable? Let me know your thoughts -- I suspect we've got quite a lot of expertise here in the community.