These are the languages most likely to be useful for getting a job as a developer or other IT professional. 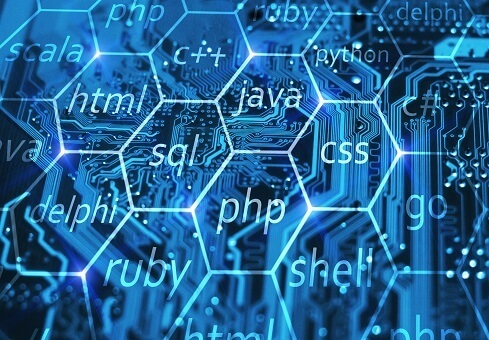 About a year ago, InformationWeek published a list of the most in-demand programming languages in 2020. For 2021, the lineup of top coding languages includes a lot of familiar names, but the order has changed a bit.

Many different organizations publish lists of popular programming languages, but they calculate that popularity in different ways. For example, some take surveys of developers and ask them which languages they like best. Others analyze job postings to see which skills employers are looking for, and still others count the number of web searches for different languages.

The InformationWeek list draws on several different lists compiled by other organizations to determine which languages are currently the most relevant to enterprise IT. The sources include the following:

This slideshow highlights the top 10 programming languages, but a couple that fell just outside the top 10 are worth mention.

TypeScript, in eleventh place, climbed from seventh to fourth on the GitHub list this year, and it also ranks highly on the Stack Overflow, RedMonk, and Indeed.com lists. If it weren't so low on the Tiobe list (50), it would certainly be in the top 10 on this list. It will be interesting to see if it makes it into InformationWeek's list next year.

By contrast, Objective-C, which is currently in 12th place, will almost certainly not be in InformationWeek's list for 2022. While it was formerly the language of choice for creating iOS apps, Objective-C has been replaced and has been slowly sinking in the ratings ever since.

Which programming languages made it to the top 10 list for 2021? Click through our slideshow to find out.