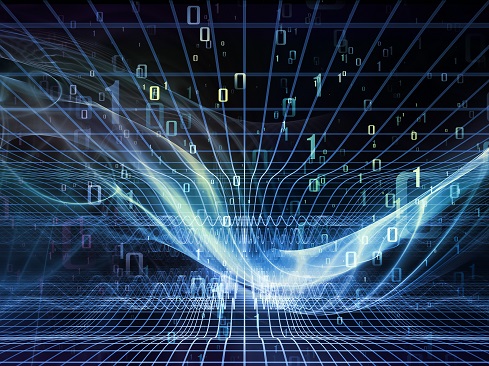 For both enterprise IT managers and job seekers, a programming language's popularity matters a great deal.

IT managers often want their teams to use popular programming languages because those languages are more likely to be supported by a variety of platforms and to be around for a long time. In addition, more help is available on the web for popular languages, and it is easier to find developers who know those languages.

With all those benefits in mind, several organizations publish lists of the most popular programming languages. However, the criteria they use to evaluate popularity vary widely and can result in very big differences among the lists. For example, one of the most well-known lists is curated by software quality tool vendor Tiobe. Tiobe bases its index on web searches on "the number of skilled engineers world-wide, courses, and third-party vendors."

The competing PyPL index bases its rankings on how often people search Google for tutorials on the various languages. GitHub publishes lists based on code used in its repositories. Stack Overflow surveys developers about which languages they like best. And several job boards put out lists based on the number of job openings that include mentions of various languages.

For its list, InformationWeek culled through those published by Tiobe, TyPL, GitHub, StackOverflow, Redmonk, Indeed, and Coding Dojo. Programming languages received a score based on their position in each list, and the following slideshow highlights the 10 languages with the best overall scores. In addition to the 10 in the show, the following five deserve an honorable mention:

As big data and analytics have become more integral to enterprises in all industries, the R language has experienced a surge in use. Designed for statistical computing and graphics, R is very popular among data scientists and business analysts.

Ross Ihaka and Robert Gentleman created R in the early 1990s and released the first stable version of the language in 2000. It is very similar to the older S language, which is also used for statistics. R is open source under the GPL2 license, and the R Foundation for Statistical Computing oversees its development and maintenance. 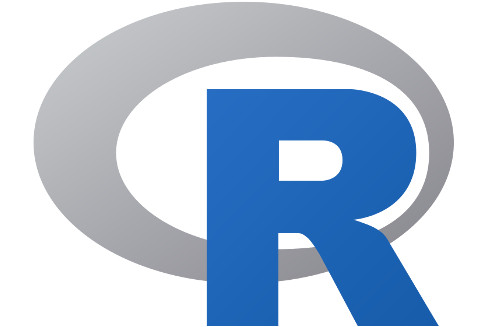 One of the youngest languages in this slideshow, Swift made its debut at Apple's 2014 Worldwide Developers Conference (WWDC). Apple created the language specifically as a tool for writing iPhone and iPad apps, and coders also use it to develop apps for macOS, Linux, and several other operating systems. It was meant to replace Objective-C, providing more speed, safety, and stability while still interacting with Objective-C and using the same runtime library. According to the Apple website, "Writing Swift code is interactive and fun, the syntax is concise yet expressive, and Swift includes modern features developers love."

Apple originally released Swift under a proprietary license, but it later switched to the open source Apache 2.0 license. 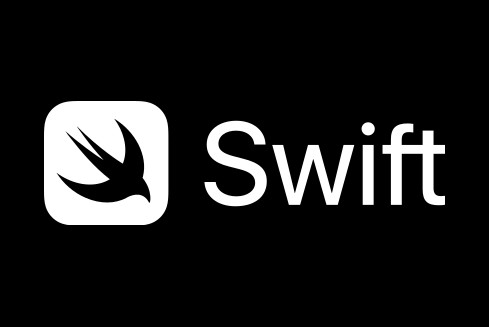 Another very young language, Go was first announced in 2009 and first released in 2012. Google developed the language, and the company uses Go for many of its own products and internal applications. It is statically typed and compiled, and it is somewhat similar to C. One of the big benefits of the language is its speed. It also has features like error checking, garbage collection, and scalability. And many developers like it because it is easy to understand and easy to write.

Go is open source and available under the BSD license. It runs on Windows, Linux, macOS, and other operating systems. 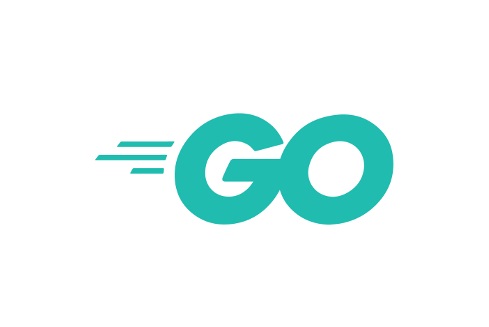 Developed by Yukihiro Matsumoto in the mid-1990s, Ruby first emerged as a stable release in 2000. It is a dynamically typed, object-oriented scripting language. Matsumoto believed that a programming language should focus on meeting the needs of its human users rather than on making the most efficient use of technology. He said that he created the language to help developers "to be productive, and to enjoy programming, and to be happy. That is the primary purpose of Ruby language." Many developers first become acquainted with Ruby through the very popular Ruby on Rails web application development framework.

Ruby is an open source language and has its own unique license. 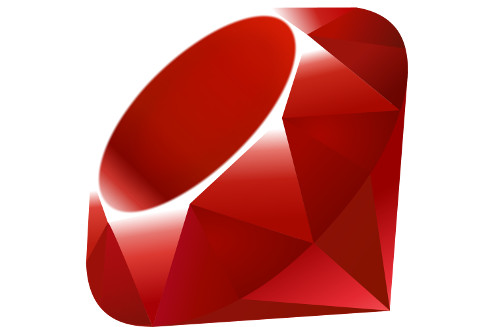 Many of the programming language indexes group C and C++ together, so InformationWeek followed that example for the slideshow as well.

One of the older languages in this slideshow, C first appeared in 1972. Dennis Ritchie of Bell Labs created the programming language, and today the American National Standards Institute oversees it. (And as a standard, C does not have a license.) It is procedural, static, and compiled.

Bjarne Stroustrup developed C++ in 1985 as an extension of C. It tends to be faster than regular C and has both object-oriented and functional programming features. Like C, it is a standard rather than being released under a license; the International Organization for Standardization oversees C++. 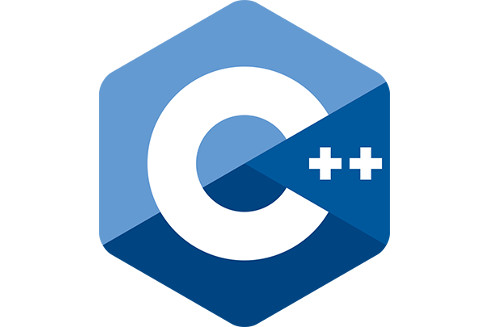 PHP stands for "PHP: Hypertext Preprocessor," and as the word "hypertext" implies, it is well suited for Web development. Created by Rasmus Lerdorf in 1995, PHP is a scripting language, and it grew organically out of Lerdorf's work on his own personal homepage. He later admitted, "I don't know how to stop it, there was never any intent to write a programming language…I have absolutely no idea how to write a programming language, I just kept adding the next logical step on the way." The language gets kudos for being easy to learn and the fact that it will run on any Web server, although some dislike it for being slower and less elegant than some alternatives.

PHP is an open source language released under the PHP license. 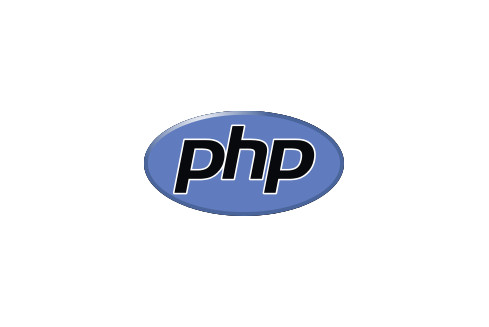 Originally created by Microsoft, C# was intended as a more modern replacement for C and C++, and it shares many characteristics with those languages, as well as with Java. It is object-oriented and type-safe. Notable features include garbage collection, exception handling, support for component-oriented programming, and strong memory backup that helps prevent memory leakage. Developers appreciate that the language is easy to read and fairly easy to learn. Because C# is part of Microsoft's .NET platform, developers use it most often for Windows projects, but it can also run on other operating systems. And while it was available under a proprietary license for many years, Microsoft has released it under open source licenses. 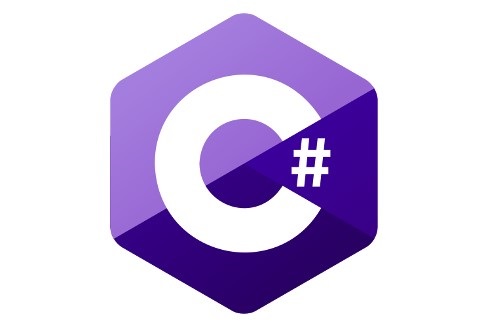 Popular for Web development, JavaScript is a high-level, interpreted, just-in-time compiled language that supports object-oriented, imperative, and functional programming. It is the language that powers the front end of most interactive Web applications, and it is also becoming increasingly popular for server-side programming through Node.js. The language was developed by Netscape in the mid-1990s, and the company first released it in September 1995 as "LiveScript" before changing the name to "JavaScript" a few months later. Today it is owned by Oracle. JavaScript remains popular with developers because it is easy to learn, fast, and supported by all the major browsers. 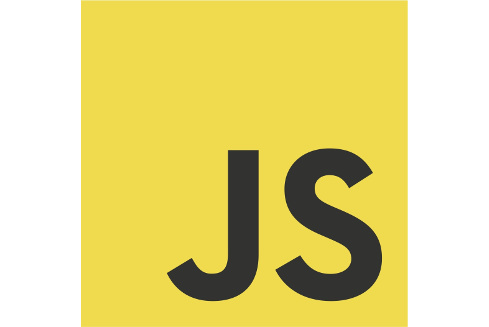 Java's big claim to fame is that it allows developers to "write once, run anywhere." It can be used to develop a wide variety of different kinds of applications, and it easily creates cross-platform applications. It was originally created by James Gosling who worked for Sun Microsystems, which first released the language in 1995. Oracle later purchased Sun and continues to maintain the language. The company makes Java available under either an open-source or a commercial license. Although it was No. 2 on InformationWeek's list, Java frequently ranks at the top of lists of the world's most popular programming languages. 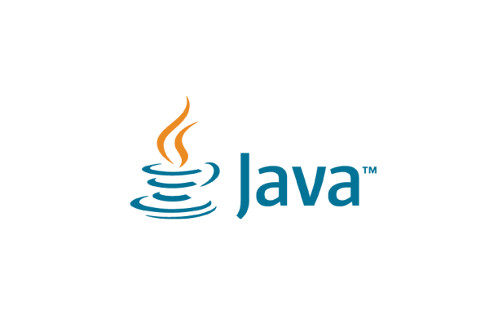 First released in 1991, Python is very easy to learn and is often the first language that computer science students encounter in college. It is dynamically typed, object-oriented, highly extensible, and highly portable. In addition, developers say that it is very easy to read, simple, and in some cases, even beautiful. It also has a reputation for being more "fun" than some other programming languages and is named after the Monty Python comedy group. Organizations that use Python include some of the largest companies on the Web, such as Google, Facebook, Spotify, Netflix, Reddit, and many others.

The open-source language is managed by the Python Software Foundation. 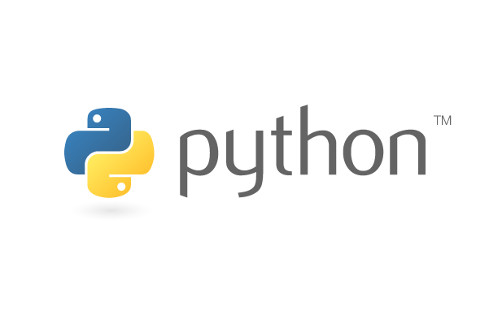