Habitat is an open source system designed to automate the building, deployment, and management of enterprise software.

On Tuesday, Chef Software, an IT automation company based in Seattle, released Habitat, an open source project that aims to make it easy to build, deploy, and manage an app anywhere.

Habitat provides a way to automate the software build process so that applications can be run and managed across varied infrastructure. It allows applications to be built, deployed, and managed using information that travels with the application. It's not a replacement for container systems like Kubernetes or Mesosphere, which handle tasks beyond the application such as finding and scheduling tasks on available computing resources.

Instead, Habitat provides a package management system that ensures availability of build dependencies, run-time dependences, configuration data, network topologies, secrets management, and related data, along with a supervisor to manage the information over the app's lifecycle. 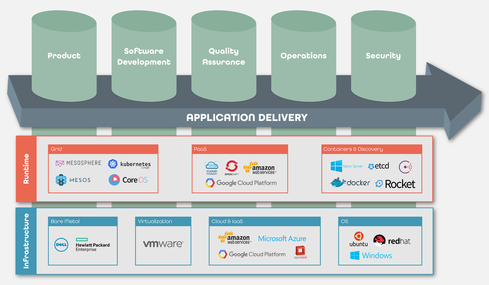 Habitat's supervisors can be connected to other supervisors in rings that manage service groups. These rings oversee the collective applications by ensuring each has what it needs to operate and to be maintained.

Habitat has similarities to Cloud Foundry's Bosh, an application life cycle management system for distributed environments. But Habitat appears to be more flexible. At some point, container systems may be extended to provide functionality similar to Habitat. But for now, at least, Habitat looks compelling as a way to simplify DevOps.

"You shouldn't have to change what infrastructure your application runs on just to get better management," explained CTO Adam Jacob in a video announcement. "You should be able to just have the application be easy to manage. That's what Habitat gives you." 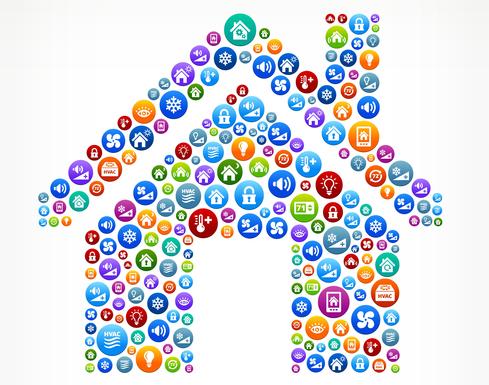 Jonathan Donaldson, VP of software defined infrastructure for Intel's data center group, said in a statement that traditional enterprise applications haven't yet moved to the hybrid cloud. "By making it easy to build applications that run anywhere, the value of hybrid cloud platforms, containers, and their management can be fully realized," he said. "Habitat is an important step forward in enabling enterprise IT to fully benefit from the portability and efficiency of cloud computing."

Habitat was written mostly in Rust, a relatively new systems language backed by Mozilla. Rust was rated the "most loved" programming language in Stack Overflow's 2016 developer survey, ahead of Swift.

Habitat is available for Linux 2.6.32+ and for macOS 10.9+ in conjunction with Docker. A Windows version is coming shortly.

Thomas Claburn has been writing about business and technology since 1996, for publications such as New Architect, PC Computing, InformationWeek, Salon, Wired, and Ziff Davis Smart Business. Before that, he worked in film and television, having earned a not particularly useful ... View Full Bio
We welcome your comments on this topic on our social media channels, or [contact us directly] with questions about the site.
Comment  |
Email This  |
Print  |
RSS
More Insights
Webcasts
The Experts Guide to Ransomware Response
Multi-Cloud Data Management for Modern Applications
More Webcasts
White Papers
Ransomware Defense for Dummies
Top 5 Tips for Enterprises Choosing a Firewall
More White Papers
Reports
Dark Reading Report: Battle for the Endpoint
2021 Application Security Statistics Report Vol.1
More Reports