SEARCH
A minimum of 3 characters are required to be typed in the search bar in order to perform a search.
Announcements
Event
Enterprise Connect 9/27-9/29 - Time is running out, secure your FREE Virtual Pass today!
PreviousNext
Digital Business
Slideshow

10 IT Job Titles We Miss

IT veterans pick their favorite -- largely obsolete -- job titles of yesteryear. Join us on a 20-year-stroll down memory lane.
Kevin Casey
Contributor
November 25, 2013 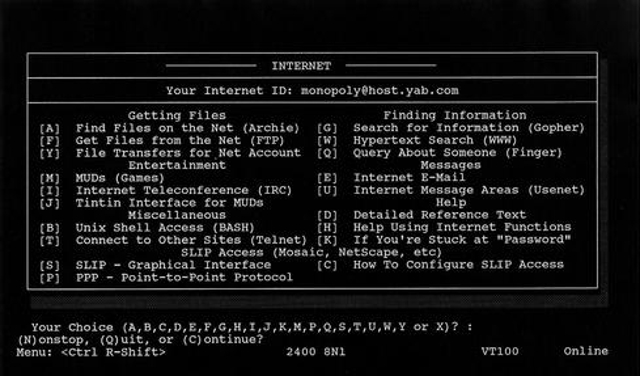 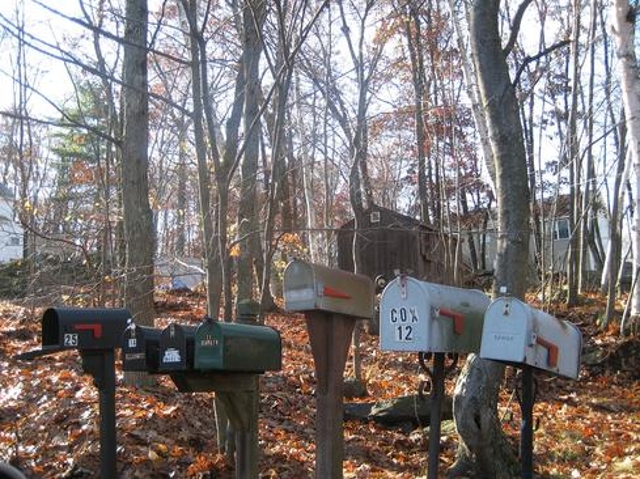 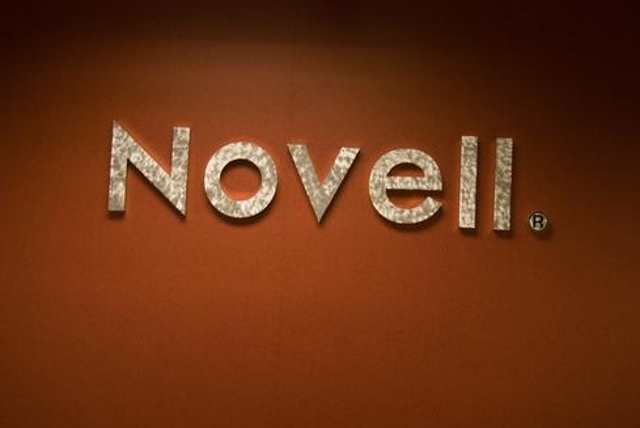 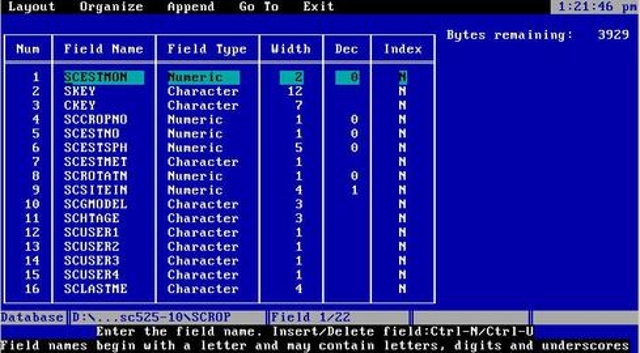 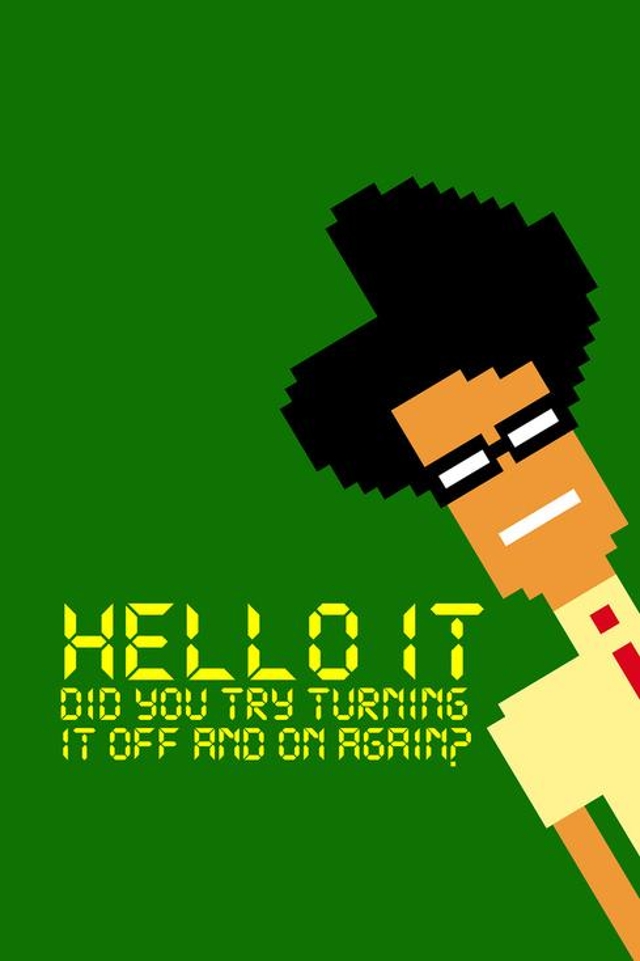 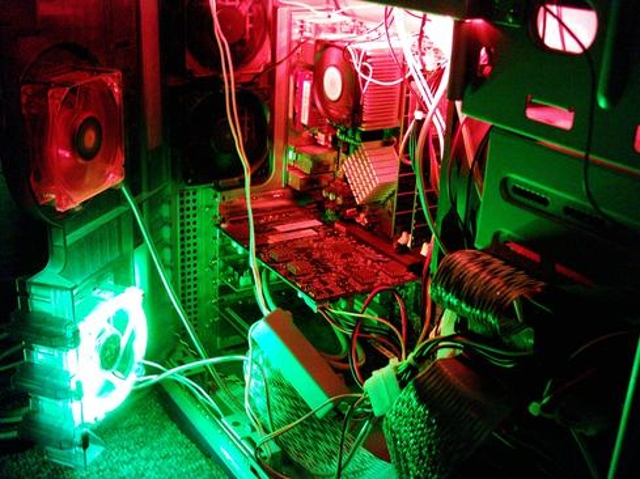 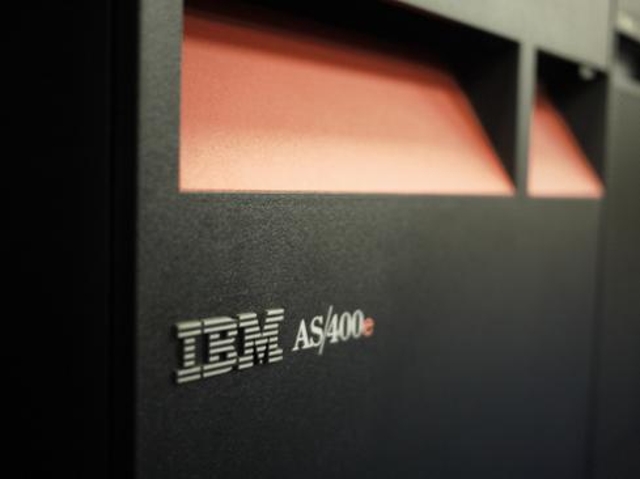 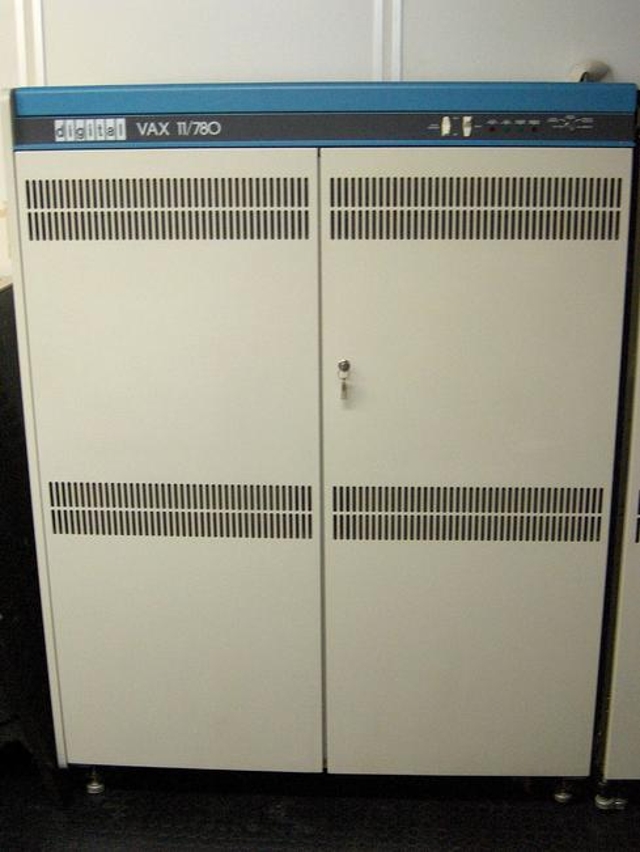 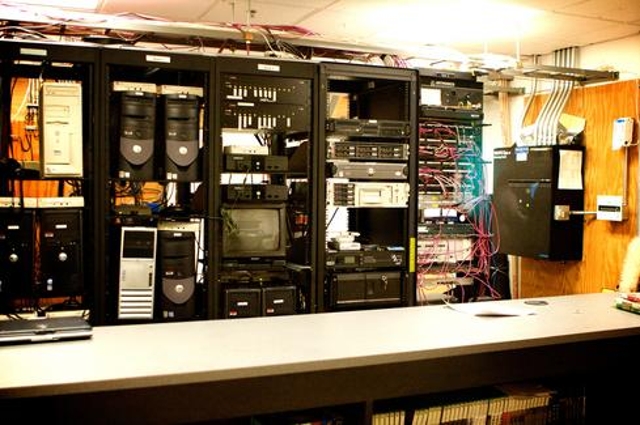 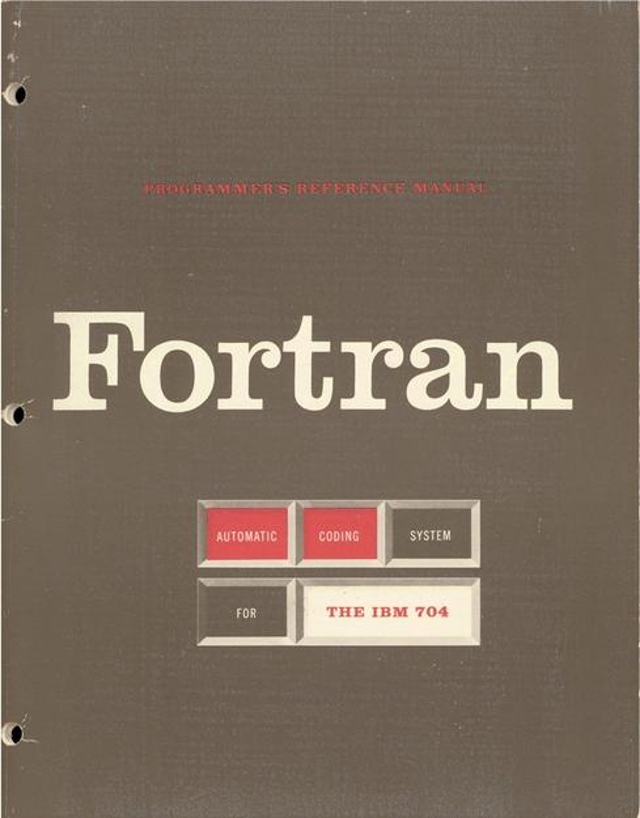 Revel in IT nostalgia

Back in the heady days of 1995, InformationWeek ran a story with the headline "Surfing The Net For Email."

The piece begins: "Want to check your electronic mail from the road? Just get to the nearest PC and surf the Internet. Lotus Development has come up with a way for users of its cc:Mail system to access their corporate network-based mail via the World Wide Web."

Later in the story, a Motorola manager says of Lotus's foray into web-based email: "This provides us with an excellent way to get access to e-mail while on the road. We won't have to carry a portable and we can essentially walk up to anybody's machine and access mail back at the home office."

Such were the beginnings of the 24/7 email access that the corporate world now takes for granted (and sometimes curses). It also marked an ending. cc:Mail Administrators soon became an endangered IT species. You won't find any help wanted ads for cc:Mail Administrators today, though you're liable to bump into a few technology vets who once held that job.

"I used to have that title," says IT pro Bob Beatty. "Wow -- bringing up some old memories."

The tech world loves its buzzwords, the trendy terminology of today and tomorrow. We thought it would be more fun, however, to tune up the time machine and remind ourselves of the IT job titles and technologies that were popular 20 years ago -- but that have since fallen out of favor or disappeared altogether. It's an inexact timeline that approximately spans the late 80s through the late 90s. A big hat tip to the Spiceworks Community for its help in fueling this jaunt down memory lane: I posted a call asking for suggestions, which generated more than 100 replies and counting.

So what were IT pros doing two decades ago? "20 years ago I was a system administrator using AS/400, Windows 3.1/NT/Novell with programming experience in RPG/Pascal/C/COBOL," says Ricardo Arias. He's still a system administrator today, but of course, those older technologies have been replaced by the likes of Hyper-V, Windows Server, SQL Server, and Linux.

Not all fits of technology nostalgia are the result of total obsolescence. Vendors and trends come and go. Some platforms simply lose ground to newer hardware, programming languages, and business drivers. You probably won't hear many technologists list COBOL as a cutting-edge code, yet some are quick to point out it's still in use today. IT pro Chris Mears notes that COBOL skills are still in demand among some banks and credit card companies because their systems still depend on the programming language, one of the oldest in computing history. (It was first developed in 1959.)

Also, not everyone agrees on what's outmoded: IBM's AS/400, for instance, made some IT pros' list, Arias's included -- Big Blue first launched the line in 1988. But it has plenty of defenders, too, who note it's still in use today, albeit renamed under the IBM i product family.


The MIS Manager broadly referred to the person in charge of computer-based systems that provided tools for organizing, evaluating, and efficiently running a company. As technology has evolved, it has grown to include all manners of communication, automation, and predictive tools. The department managing these tools is now seen less as a cost center and much more as a support and sometimes profit center in many organizations. Information Technology as it is more commonly referred to [as it] seems more descriptive today.

Let's get this time machine going. We've got 10 stops on our retrospective tour. Then it's your turn: What was your job title 20 years ago? Keep the memories -- even the cringe-worthy ones -- coming in the comments.