SEARCH
A minimum of 3 characters are required to be typed in the search bar in order to perform a search.
Announcements
Event
Enterprise Connect 9/27-9/29 - Time is running out, secure your FREE Virtual Pass today!
PreviousNext
Digital Business
Slideshow 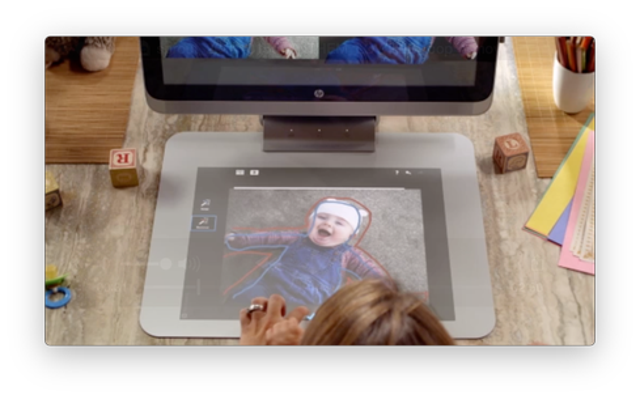 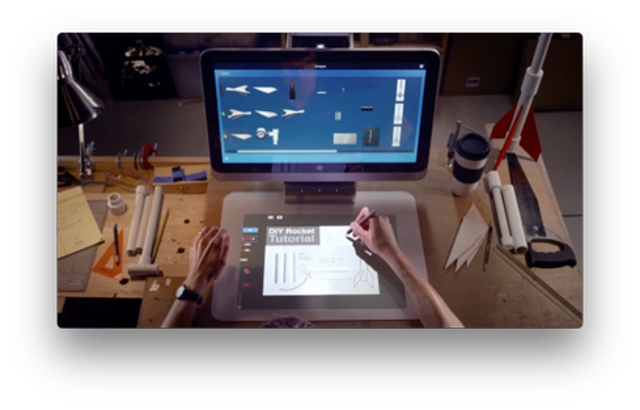 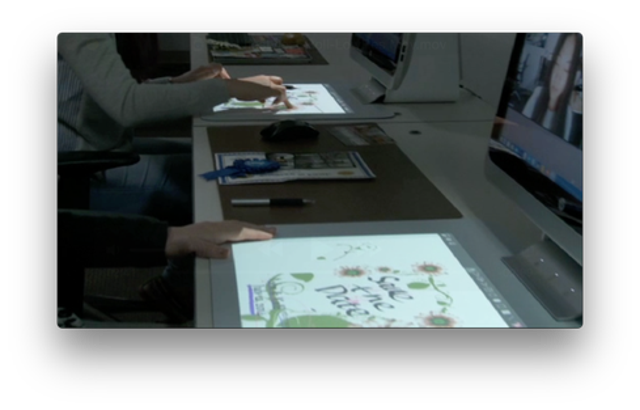 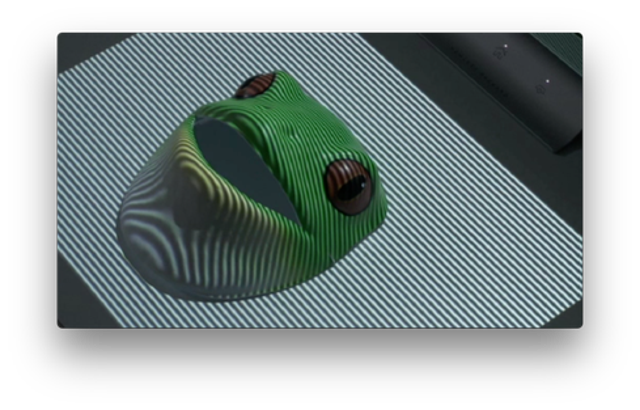 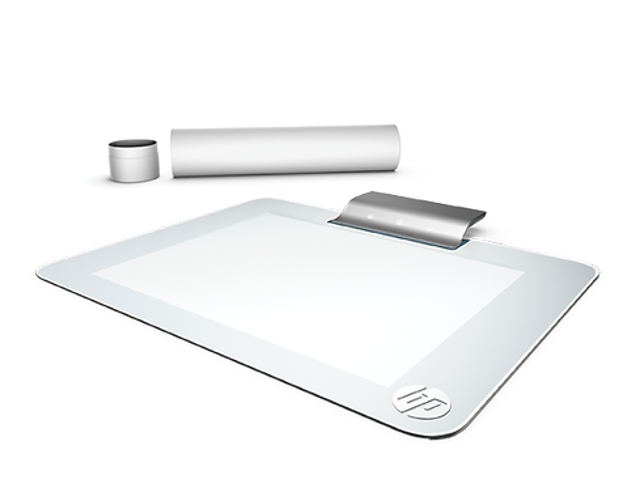 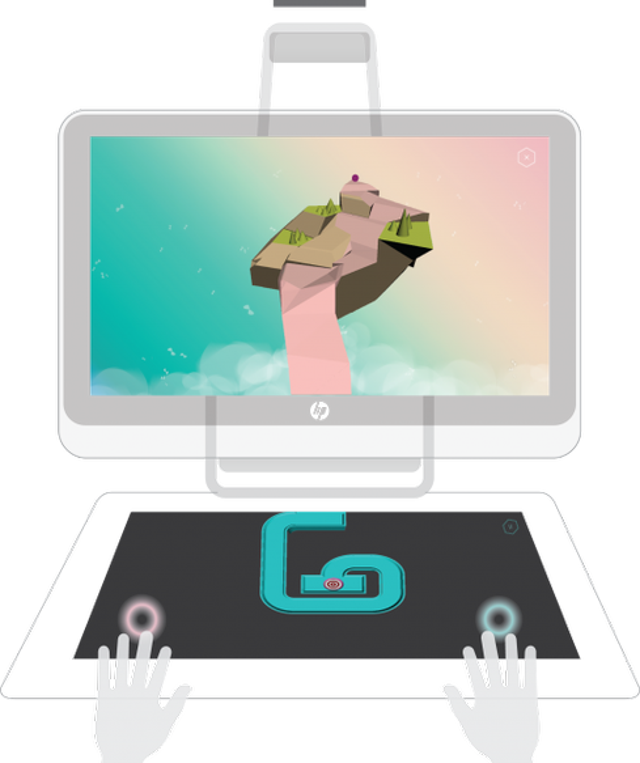 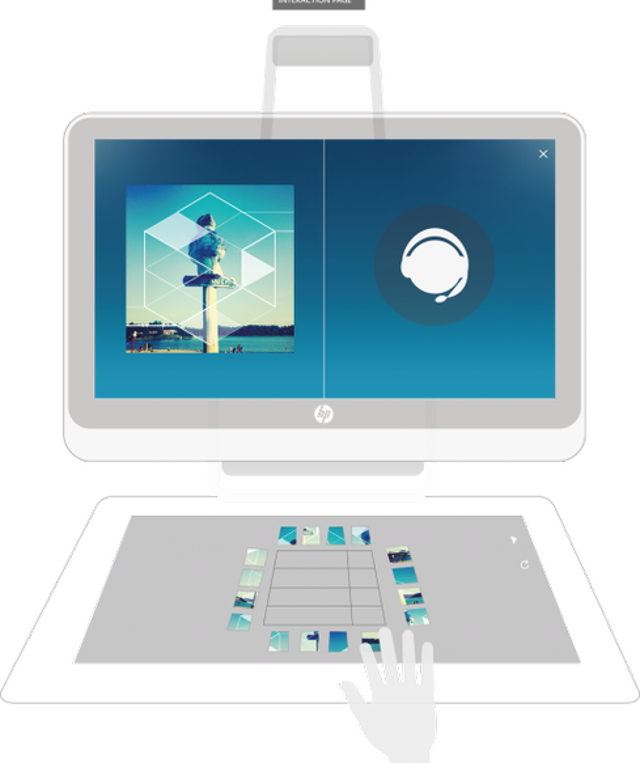 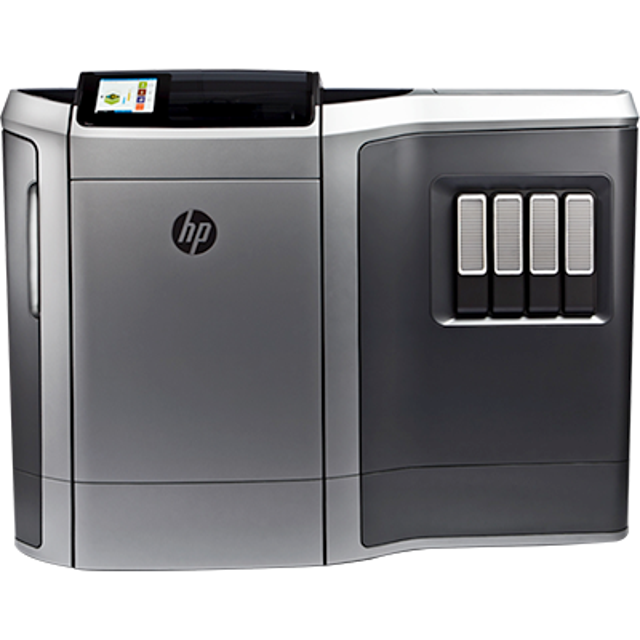 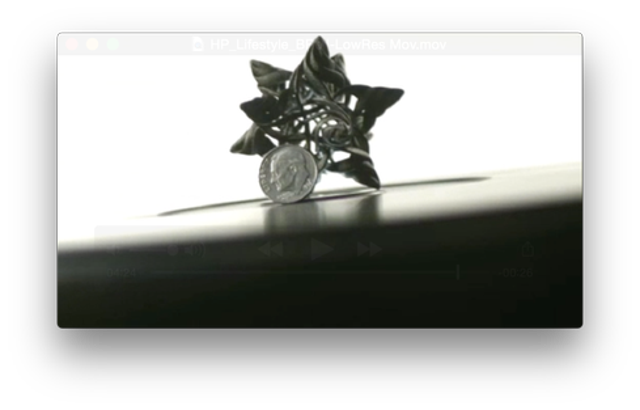 HP on Wednesday looked to its past to secure its future.

At time when most of the tech industry is focused on mobile devices, and most of the industry's innovation seems to appear first on Kickstarter, HP introduced a novel desktop computer it calls Sprout and a 3D printer called the HP Multi Jet Fusion.

Sprout by HP is an odd hybrid, combining a touchscreen desktop PC with HP's Illuminator -- a downward-facing projector combined with motion-sensing cameras -- and an input mat. It's designed to capture objects and render them in 2D or 3D, so they can be manipulated in design, communication, and entertainment applications.

The HP Multi Jet Fusion is as much a roadmap as an actual product. Slated for delivery next year, it's HP's attempt to turn its 2D printing expertise into an asset for the emerging age of 3D rapid prototyping. If it fulfills its promise of "breakthrough economics" and facility with multiple materials, HP could find itself leading a desktop manufacturing revolution that rivals the significance of the desktop publishing revolution in the late 1980s.

Why 3D printing? Because 2D printing, as CEO Meg Whitman put it two years ago, "has been the lifeblood of HP." Among its various technological competencies, printing has been the company's cash cow. Or so it was, back when people printed everything on paper. Still, it could be worth revisiting in 3D.

Maybe 3D printing will do for HP what layoffs won't, and return the company to a position of technological leadership and revenue growth. Maybe.

Sprout is a gamble. It's such an unusual device that it could easily go unappreciated. As we saw with Windows 8, novel interface conventions may be resisted. Sprout's future will depend on compelling applications that make use of its unique content acquisition and manipulation capabilities. HP is trying to convince developers to create applications for Sprout and to sell those applications in its own app store. It could work, but it's far from obvious that it will.

The HP Multi Jet Fusion is a gamble too. HP wants to deliver a device that is far more economical and functional than existing 3D printing systems. Right now, 3D printing can produce amazing sculpture and jewelry, but it's not ideal for the economical, large-scale manufacturing of sophisticated products, particularly if those products require multiple materials, working circuitry, or moving parts. That may not be the case forever, and if HP can deliver the technology to print complex, functional objects affordably, the company will have the opportunity to rise again.