SEARCH
A minimum of 3 characters are required to be typed in the search bar in order to perform a search.
Announcements
Report
IT Enterprise Dashboard: This interactive data tool enables access to global research on IT budgets, business challenges
Event
Get in-depth insights & analysis from experts on all aspects of communications, collaboration, & networking technologies
Event
Data Center World is the leading global conference for data center facilities and IT infrastructure professionals.
Report
Find out what you need to know so that you can plan your next career steps and maximize your salary.
PreviousNext
Digital Business
Slideshow

Fifteen years after the dot-com bubble burst, industry pundits are calling out similar signs of froth in the current tech boom. Here are nine tech ideas, products, excesses, and business models that we expect to look back on in 15 years and ask: "What were we thinking?"
Jim Nash
Contributor
December 28, 2015 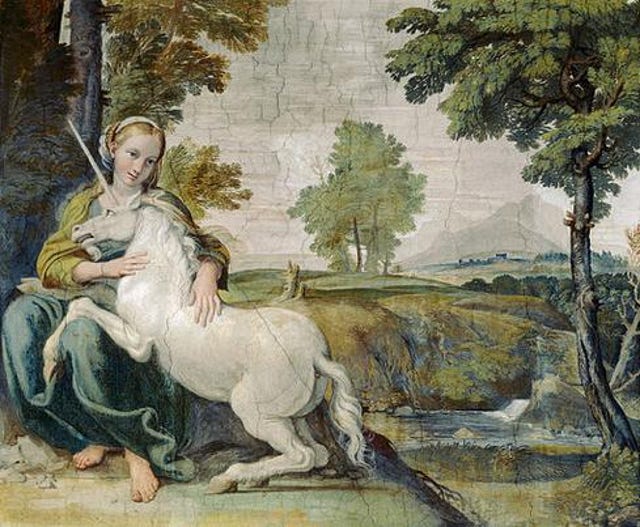 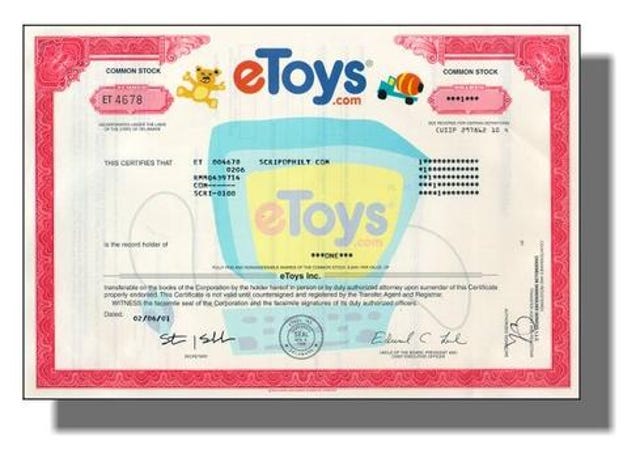 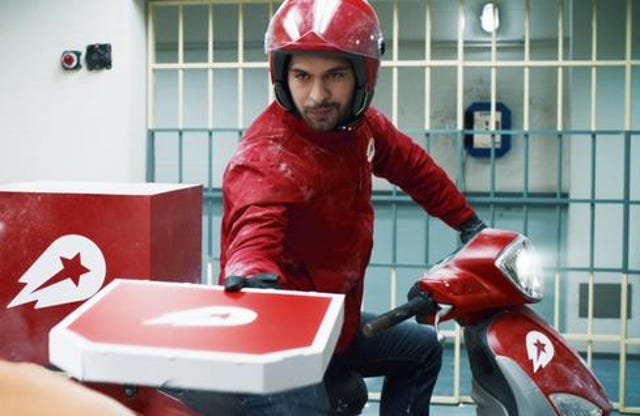 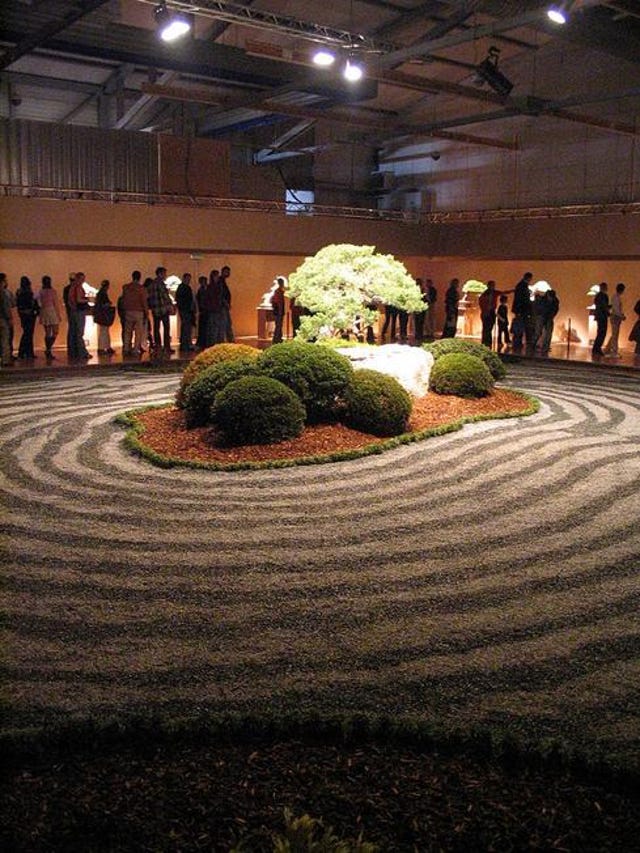 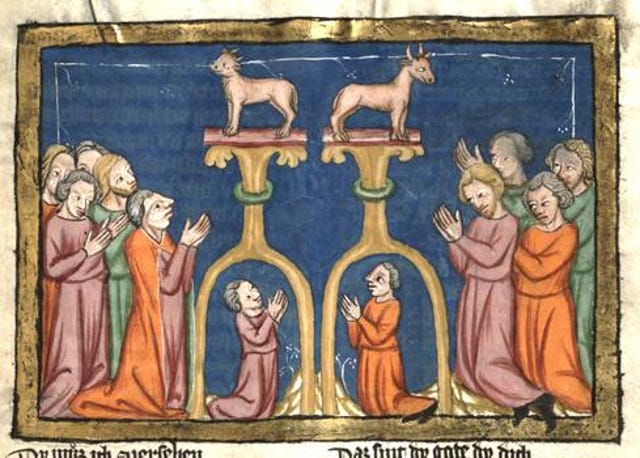 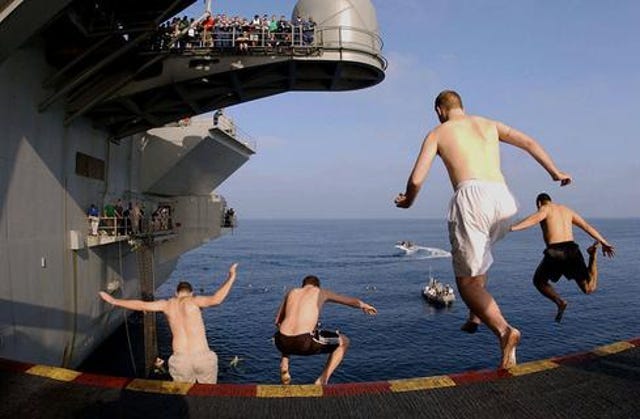 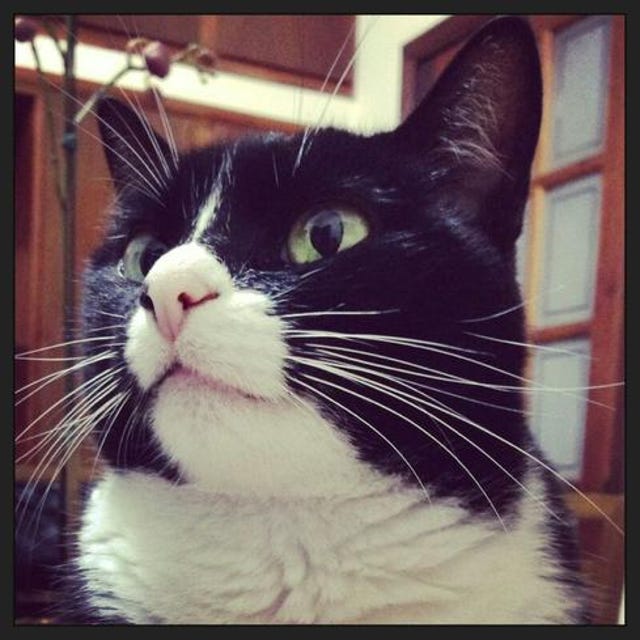 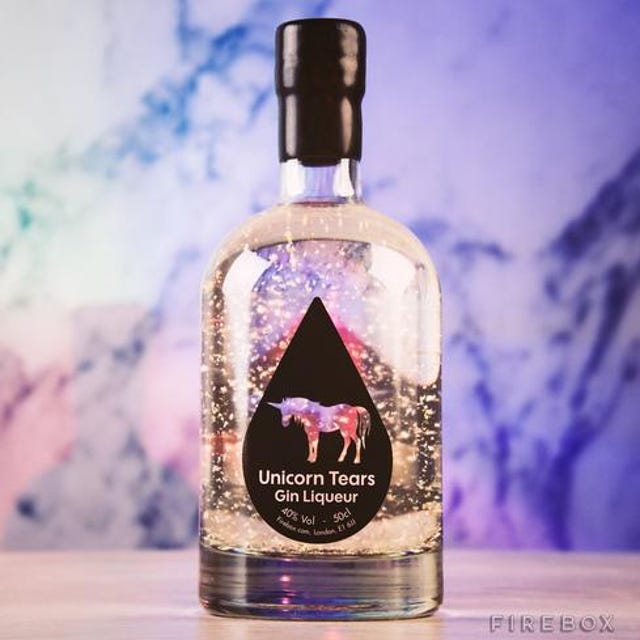 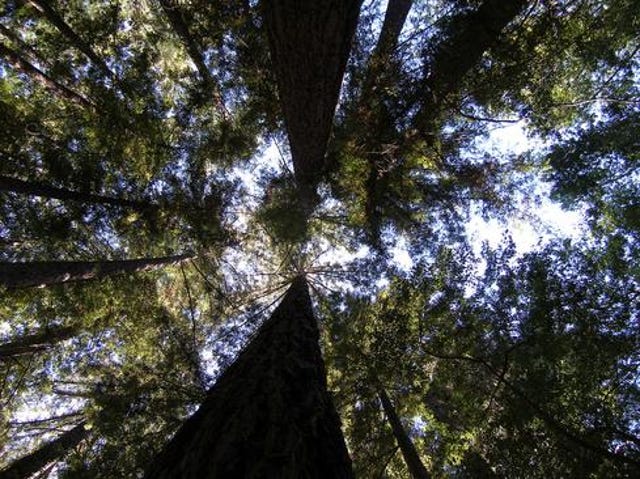 When we look for a symbol of the 2000 tech bubble, many of us recall E*TRADE's Super Bowl 2000 commercial, which starred a dancing chimp. The ad wrapped with these notorious words: "Well, we just wasted 2 million bucks."

E*TRADE would probably like to have that small fortune back. Its own stock traded at nearly $600 a share in 2000. Fifteen years later, it trades at about $30.

That's the way bubbles go. Money ignores history and forgets the law of gravity. It grows anxious looking for the next Amazon.com.

A lot of very smart people today say that current tech valuations are mostly air, and they expect to hear a bubble burst shortly.

[ Worth the price? Read Nine Tech Gadgets You Wish You Could Afford.]

On the plus side, a 2016 tech bust would not result in anything like the nuclear winter that followed the 2000 bubble. Back then, the hysteria involved nothing less than the Internet itself. Everyone from pension-fund managers to Iowa investment clubs piled into the market. Few emerged unscathed.

The most egregious hype today is limited to businesses based in social media, the sharing economy, and the cloud.

Unicorns -- technology startups valued at $1 billion or more -- numbered 145 in November 2015, and, as online publisher Investopia noted, "they can't all be the next Google."

For evidence of froth, look no further than the insane real estate bidding wars in San Francisco, driven by startup owners, investors, and employees (including interns reportedly earning $7,000 a month). For instance, this spring, a two-story San Francisco shack, built (and apparently last updated) in 1907, was listed at $799,000 and ultimately sold for $1.2 million. But, such has been San Francisco's real estate story since the Gold Rush.

Far more emblematic of this boom is the term "unicorn" itself. VCs, analysts, and reporters throw it around as if the word described something first observed by renowned economist Maynard Keyes. Further evidence of excess can be found in the $10 million wedding of a Facebook billionaire, which was illegally held in a California grove of redwoods (more on that, later).

Read on for examples of things that (maybe) make sense today. When we look back in 15 years' time, how many of these will cause us to pause and say, "What were we thinking?" Once you've reviewed these nine headscratchers, tell us what you think in the comments section below.