SEARCH
A minimum of 3 characters are required to be typed in the search bar in order to perform a search.
Announcements
Report
IT Enterprise Dashboard: This interactive data tool enables access to global research on IT budgets, business challenges
Event
Get in-depth insights & analysis from experts on all aspects of communications, collaboration, & networking technologies
Event
Data Center World is the leading global conference for data center facilities and IT infrastructure professionals.
Report
Find out what you need to know so that you can plan your next career steps and maximize your salary.
PreviousNext
Enterprise Applications
Slideshow

Fortran: 7 Reasons Why It’s Not Dead

In the 1950s, IBM programmer John Backus invented a programming language called Fortran. It's still in use today, and here's what you need to know about it.
Curtis Franklin Jr.
Senior Editor at Dark Reading
July 05, 2015 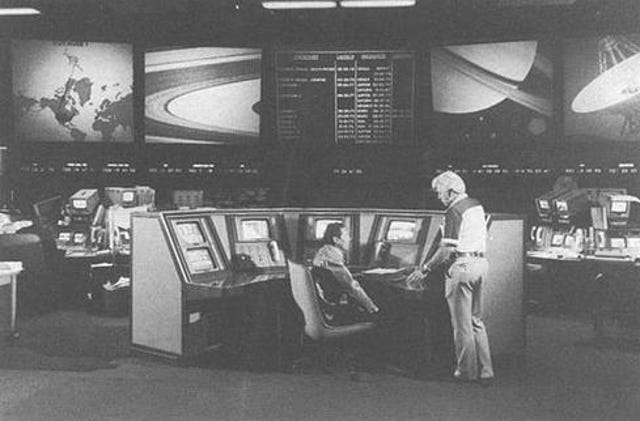 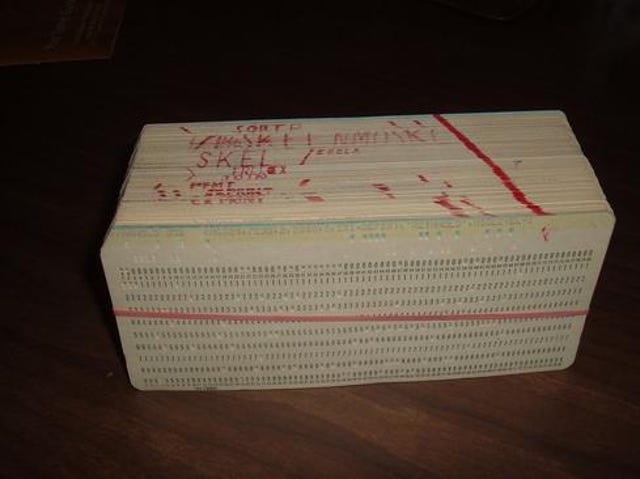 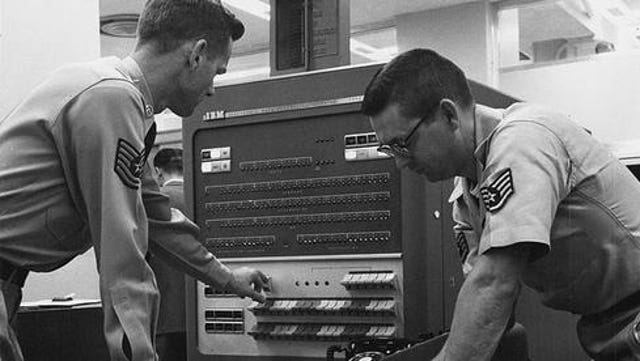 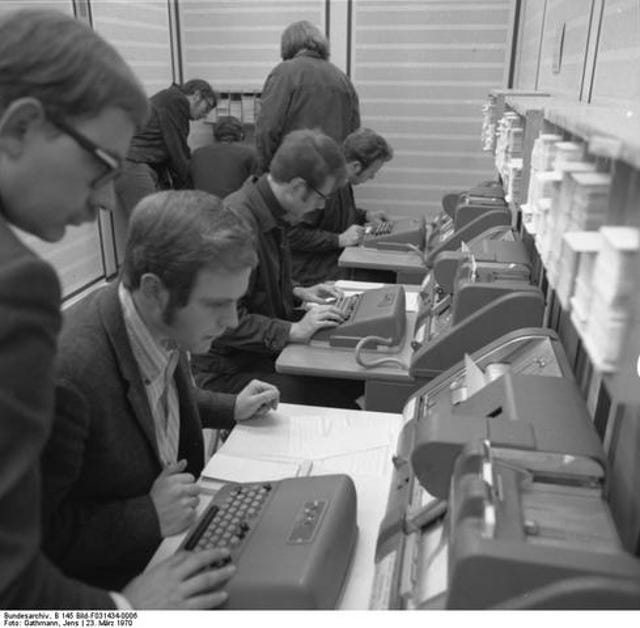 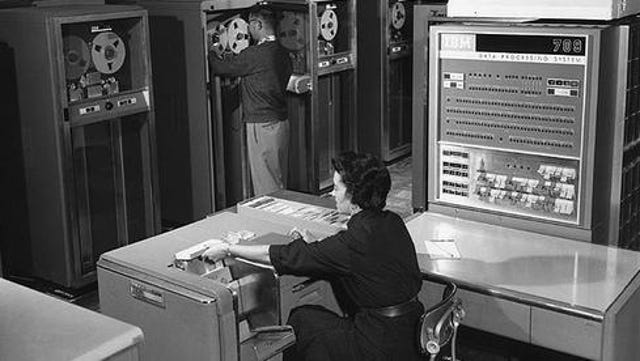 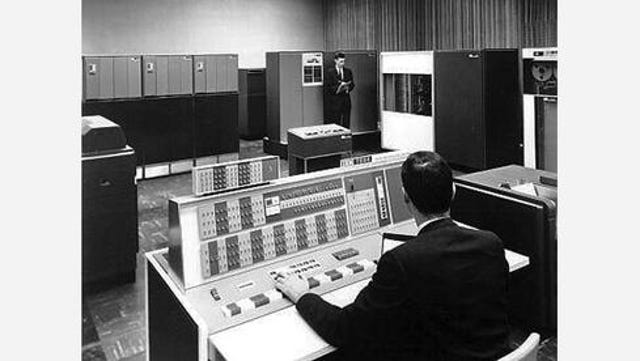 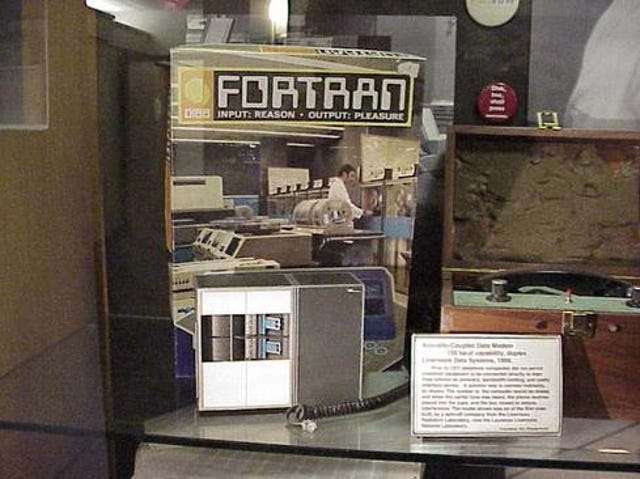 The list of high-tech tools in continuous use since the early 1950s isn't very long: the Fender Telecaster, the B-52, and Fortran.

Fortran (which started life as FORTRAN, or FORmula TRANslator) was first created by IBM programmer John Backus in 1950. By the time John F. Kennedy was inaugurated, FORTRAN III had been released and FORTRAN had the features with which it would become the predominant programming language for scientific and engineering applications. To a nontrivial extent, it still is.

Whereas COBOL was created to be a general purpose language that worked well for creating applications for business and government purposes in which reports and human-readable output were key, FORTRAN was all about manipulating numbers and numeric data structures.

Its numeric capabilities meant that Fortran was the language of choice for the first generation of high-performance computers and remained the primary development tool for supercomputers: Platform-specific versions of the language power applications on supercomputers from Burroughs, Cray, IBM, and other vendors.

[Is COBOL dead? The answer is no.]

Of course, if the strength of Fortran was in the power of its mathematical processing, its weakness was actually getting data into and out of the program. Many Fortran programmers have horror stories to tell, most centering upon the "FORMAT" statement that serves as the basis of input and output.

While many scientific applications have begun to move to C++, Java, and other modern languages because of the wide availability of both function libraries and programming talent, Fortran remains an active part of the engineering and scientific software development world.

So how can you get your hands on Fortran? It's actually pretty easy. This isn't an exhaustive list of all the Fortran compilers in the world, but rather a survey of some of the packages easily available to those who want to learn the language or use it in their own projects (plus a couple that you're likely to run into if you land that Fortran programming job you're hoping for).

If you're looking for a programming language in use on everything from $25 computers that fit in the palm of your hand to the largest computers on earth you only have a couple of choices. If you want that programming language to be the same one your grandparents might have used when they were beginning his or her career, then there's only one option. Welcome to Fortran, the once and future language of scientific computing.

Our tour starts on the next page. Let me know which packages I left out and how you're still using the Fortran skills you learned "back in the day." If you can do that while using a FORMAT statement, everyone here will be impressed. Really.