Microsoft's recent $26.2 billion purchase of LinkedIn is not the first time Redmond has spent big bucks to snap up a company. Here's a closer look at 9 of the software giant's acquisitions that topped $1 billion.
Kelly Sheridan
Staff Editor, Dark Reading
June 27, 2016 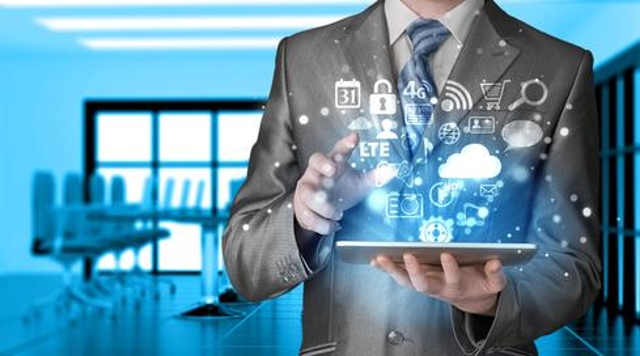 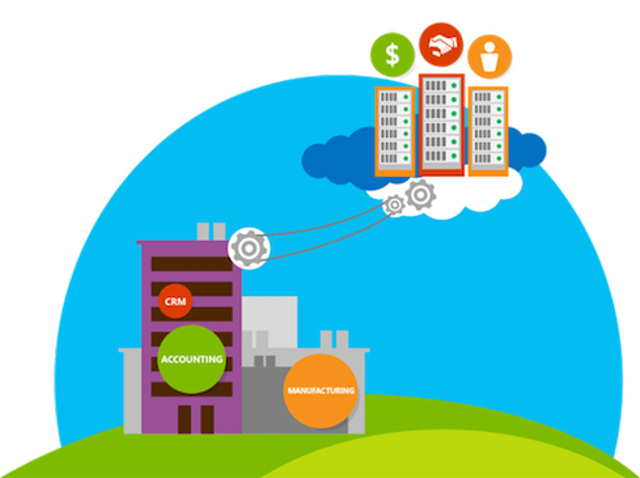 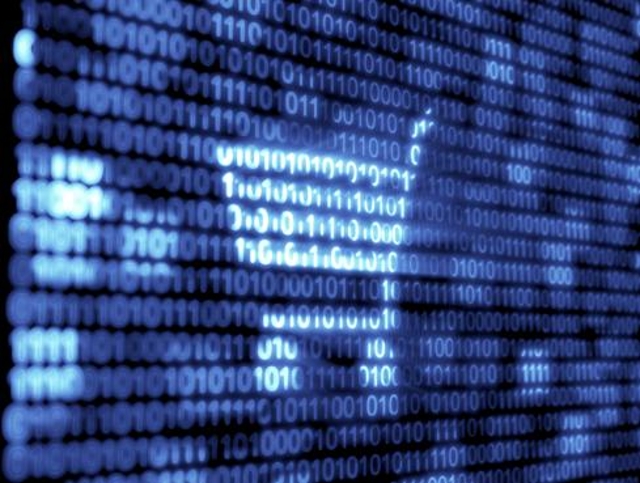 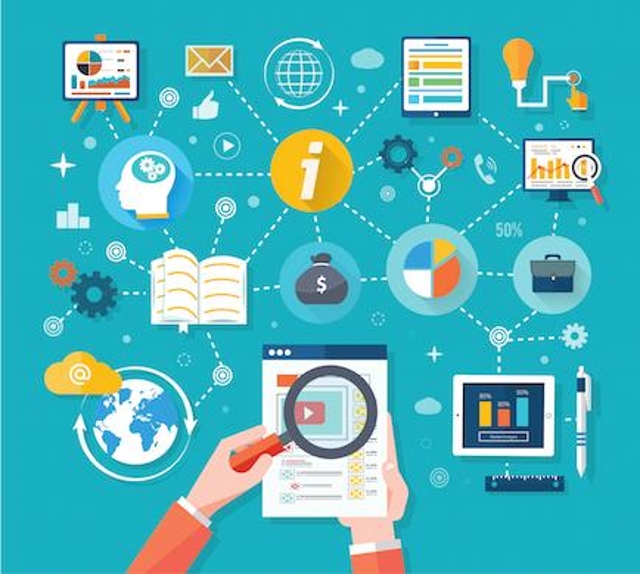 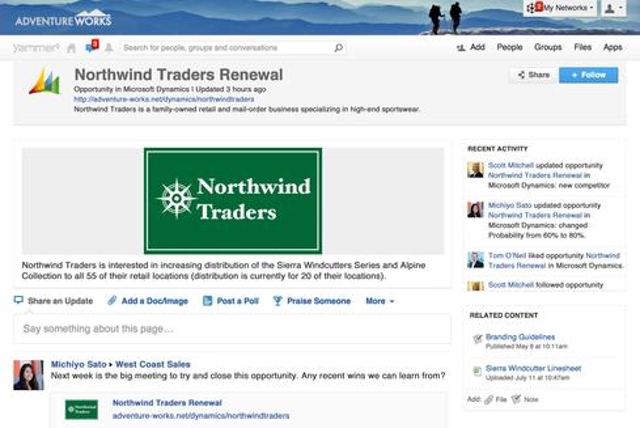 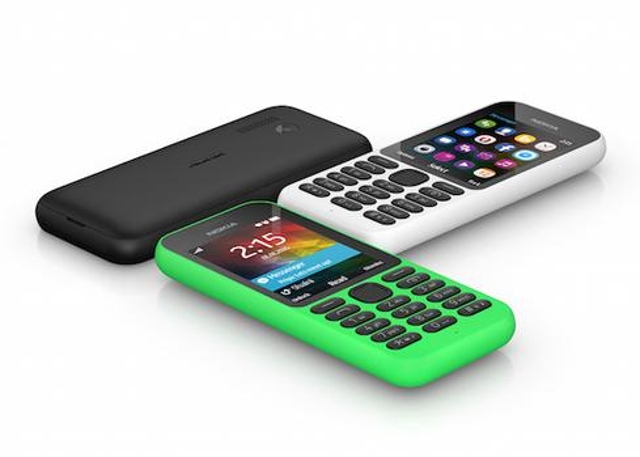 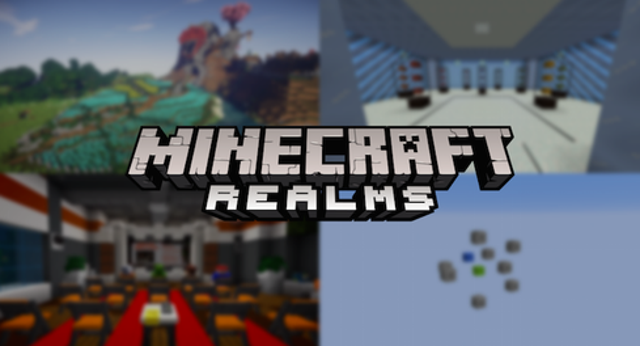 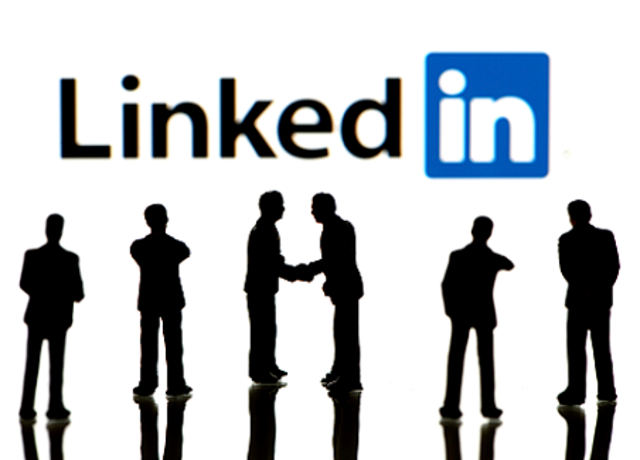