The newest version of Office is designed for consumer and business users alike. So, which new features will matter most in the enterprise? Here's a look at the ones you'll really want for work.
Kelly Sheridan
Staff Editor, Dark Reading
October 28, 2015 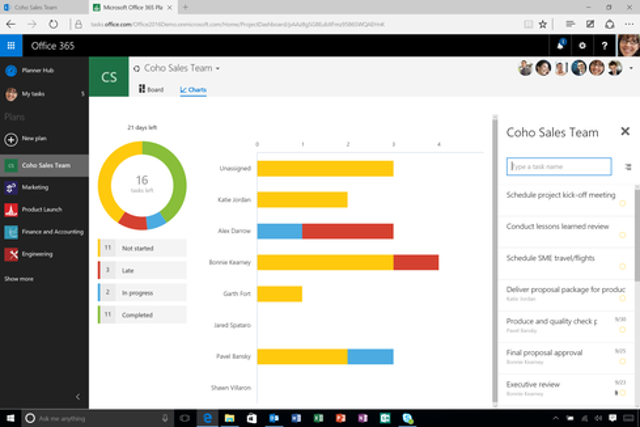 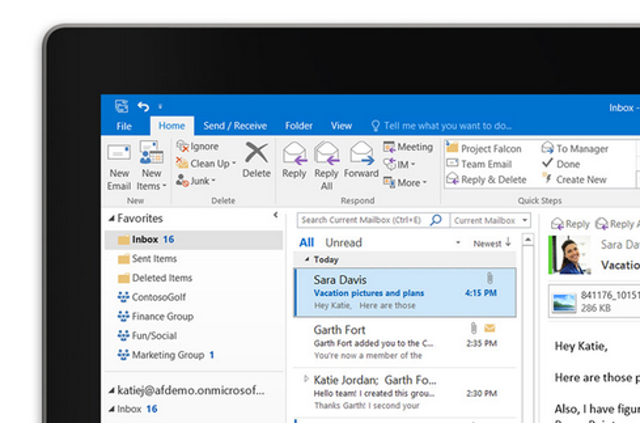 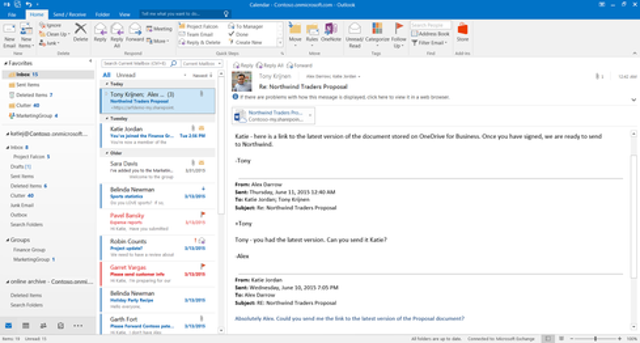 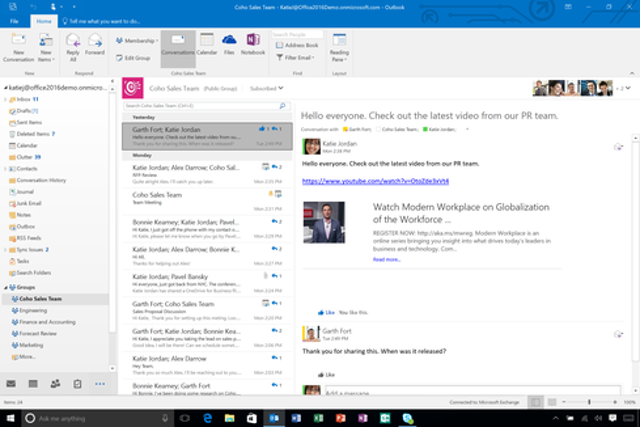 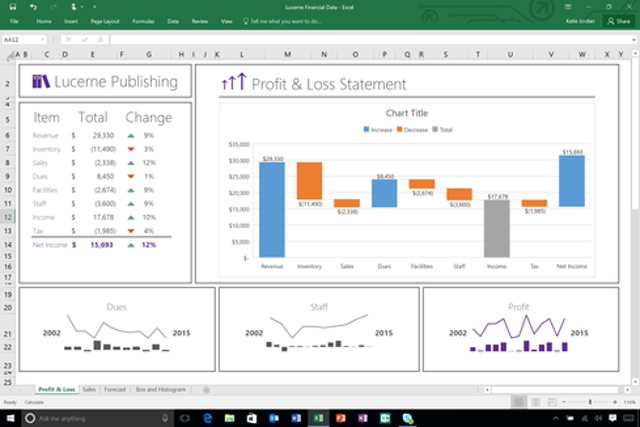 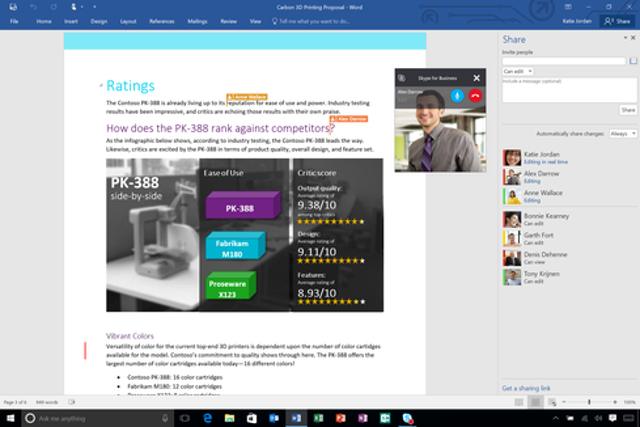 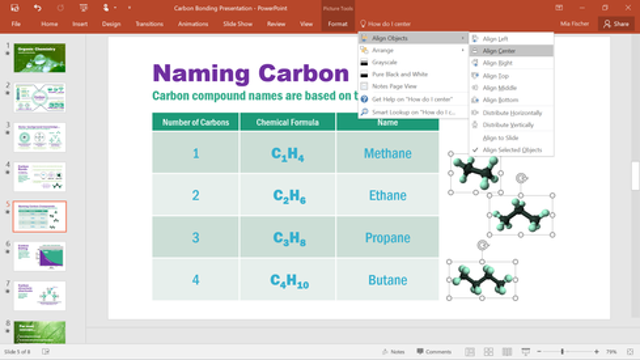 Microsoft rolled out its updated Office 2016 suite and several updates to Office 365 a little more than a month ago. Both have been revamped to focus on team collaboration as opposed to individual productivity.

Many of the features built into Office 2016 are meant to span consumer and business users. However, it's clear that several capabilities are more useful for enterprise needs.

Office has undergone some major changes in 2015. Microsoft is pushing its cloud-based Office 365 subscription offering, launched the productivity suite on Apple and Android devices, and is making apps free for smaller displays.

There's a chance you haven't yet been able to use the newest Office 2016 in the workplace. Some enterprise customers prefer to test new features for compatibility before rolling them out to employees. These organizations opt out of the "Current Branch" update process and its automatic upgrades; they instead deploy Office through "Current Branch for Business."

Under the more secure business plan, enterprise customers receive three Office builds per year. They'll wait until February 2016 to receive the first Current Branch for Business build of Office 2016, which will include the updates received by Current Branch customers in September.

When business customers are able to download the suite, they'll find that Office 2016 and its cloud-based cousin, Office 365, are reminiscent of older versions but with a modern, collaborative twist.

Once you've reviewed the business-oriented features in the new Office, tell us what you think in the comments section below.