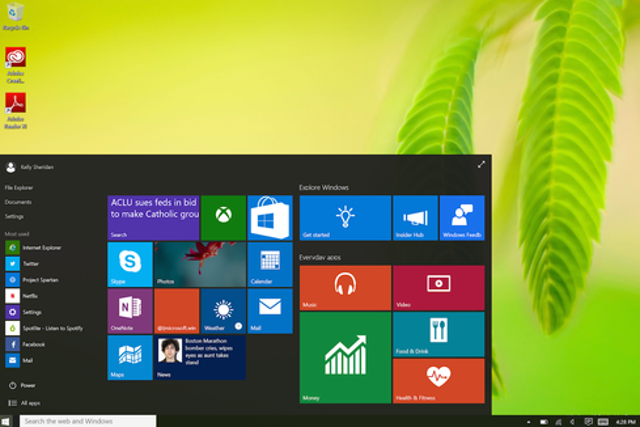 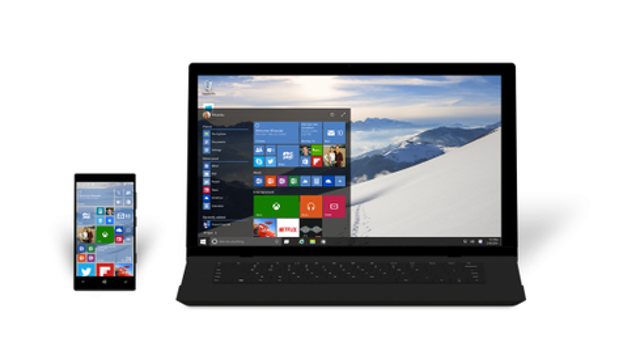 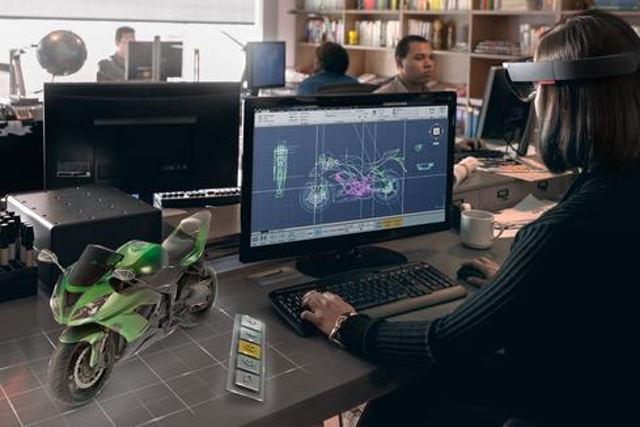 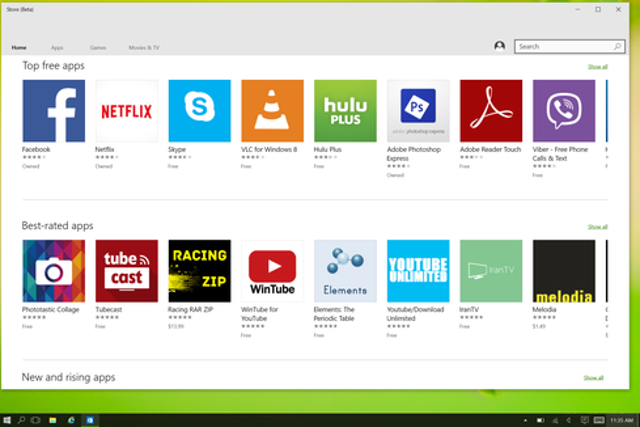 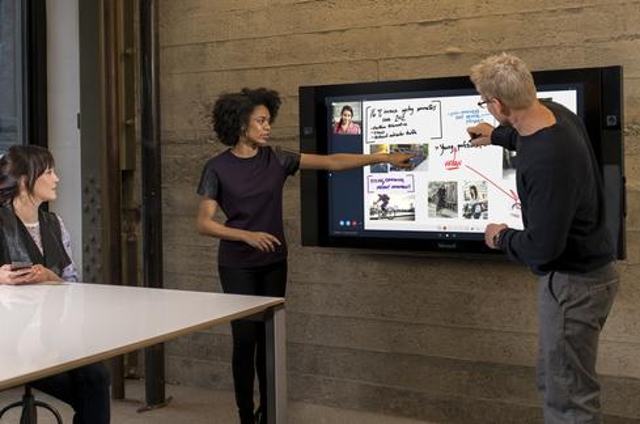 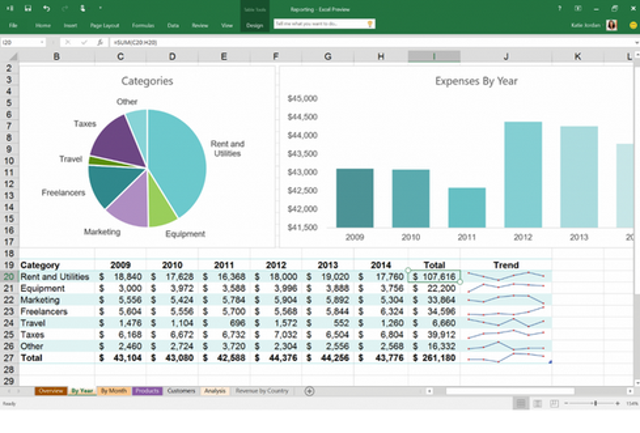 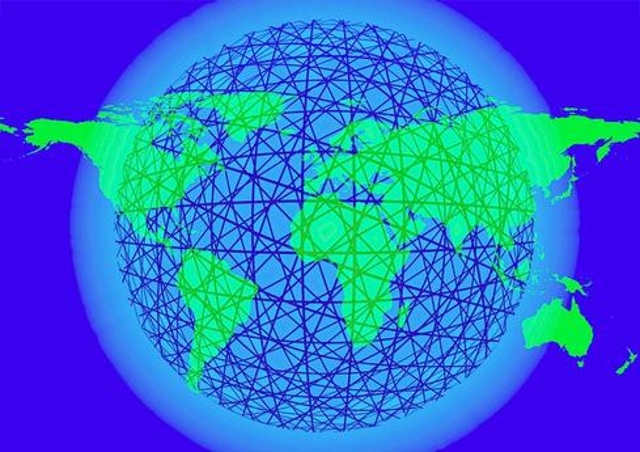 Microsoft's back-to-back conferences, Build and Ignite -- which took place over the past two weeks in San Francisco and Chicago, respectively -- offered updates on Windows 10, HoloLens, and Microsoft Office that provide insight into the company's vision for the future of enterprise apps.

Build, one of Microsoft’s most popular annual events, is typically geared towards developers, but usually proves a hotspot for consumer news as well. With Windows 10 arriving later this year, it was predicted that the new OS would take the spotlight at Build.

Indeed, those predictions came to light during Microsoft’s time in San Francisco. Updates on the new OS poured out of Build, ranging from advancements in HoloLens to the Windows 10 IoT Core Insider Preview. Now, developers can start building projects based on Windows 10.

During the Build conference, we also learned about Windows Phone support for Android apps and the availability of Visual Studio for OS X and Linux users. We found out that we should start calling "Project Spartan" Microsoft Edge. We saw a killer demonstration of Continuum, which automatically adjusts the Windows 10 interface according to the device at hand.

[ Do your business colleagues trust you? Read: 4 Ways IT Can Inspire Business Confidence. ]

Between demonstrations of the new Continuum feature and views of an enhanced Cortana, it seemed as though Microsoft might be ready to head back to Redmond after Build commenced. Far from finished, executives packed their bags and set out for Chicago to get started with Ignite.

Ignite is a new event hosted by Microsoft and designed "for big thinkers looking for an edge," including enterprise developers and architects, as well as senior business tech decision-makers who are pursuing innovation. The event is a combination of various smaller conferences, including Microsoft TechEd, MMS, SharePoint, Lync, Project, and Exchange events.

What Windows 10 was to Build's keynote, Microsoft Office was to Ignite's. During the kickoff, Microsoft executives discussed the many changes coming to the desktop and cloud versions of Office later this year. Productivity and collaboration were the focal points of the Ignite keynote and announcements throughout the week.

We got a snapshot of how productivity will look on devices running Office 2016, which will range from Microsoft's Surface Hub to iPhone. We saw how OneDrive for Business will be integrated with Office 2016 to streamline the process of attaching emails and granting permissions. We learned that Skype for Business will become the go-to platform for Office 365 meetings to enable video chat and content co-creation across Office apps.

It has been an exciting two weeks for Microsoft, the developer community, and enterprise tech professionals -- but all that news is a lot to take in. Here, we spotlight the key takeaways from Microsoft Build and Ignite. Which announcement did you find the most exciting, and what are you looking forward to seeing in coming months? Tell us about it in the comments section below.