Someone call MIT! Don Rose has reduced the entire Google+ phenomenon to one mathematical equation. 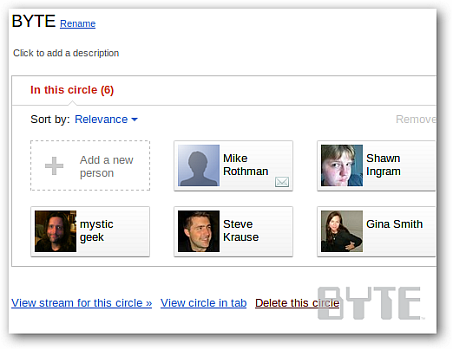