7 Bold Tech Ideas That Will Make You Uncomfortable

Elite tech leaders pushed the boundaries at the InformationWeek Conference. At least one of these ideas should make you squirm and think, "We need to do that."
Chris Murphy
Editor, InformationWeek
May 26, 2015 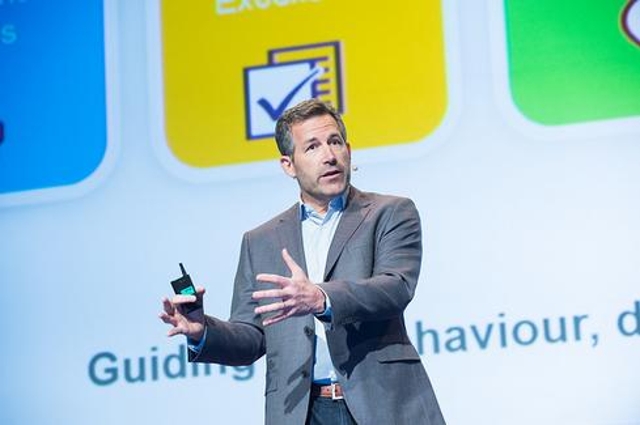 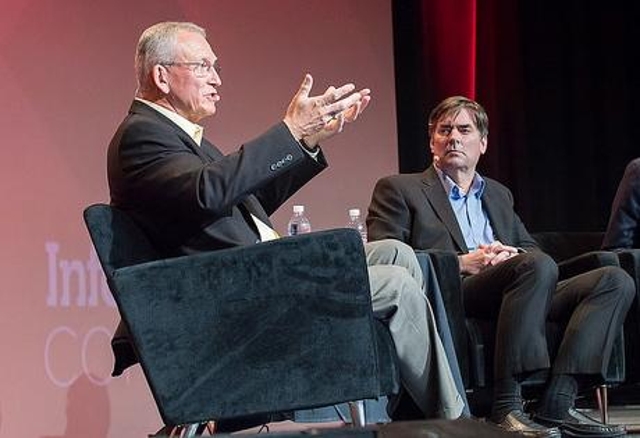 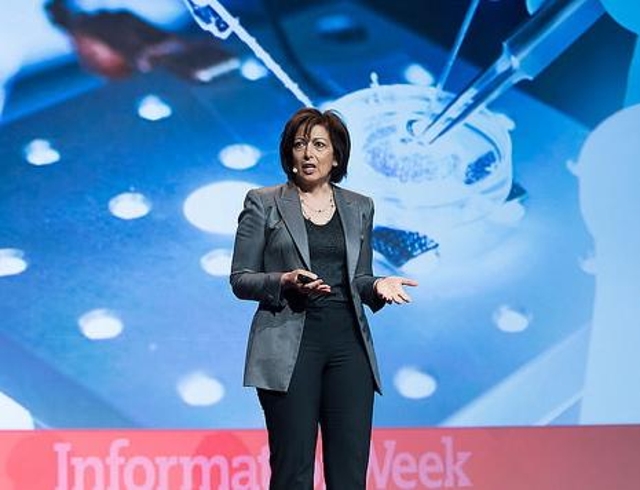 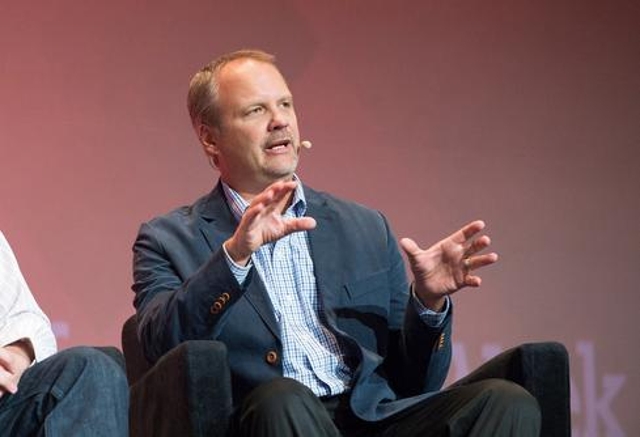 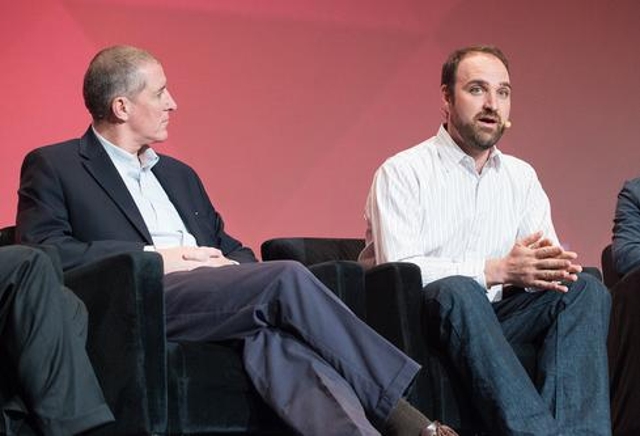 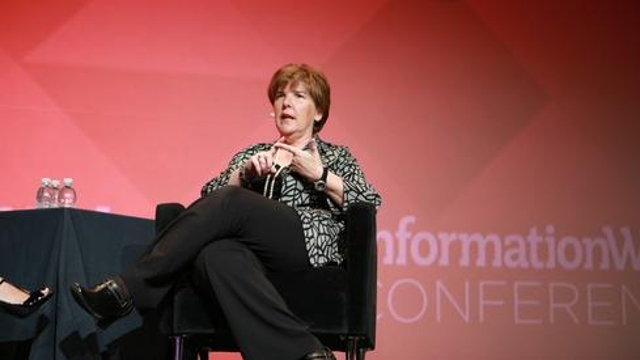 Wal-mart Stores CIO Karenann Terrell considers recovery to be a critical skill, and her team counts "mean time to recovery" among its performance metrics. Unless the Wal-mart team is confident in their ability to recover, they'll never perform well on another vital factor: Speed.

"What happens when you're not focused on speed is that you're measuring twice or three times or even four times before you cut," Terrell said during a panel session at the InformationWeek Conference last month. "I believe that the right thing for Wal-mart, and the way we look at it, is being absolutely expert at recovery and speed. That allows you to take a lot more risk."

Rapid recovery, risk taking, speeding up IT and business processes, and using technology to improve all corners of the enterprise were among the ideas put forth by tech leaders during the conference.

For Wal-mart, the focus on rapid recovery applies even to customer-facing production systems. Wal-mart has hundreds of thousands of point-of-sale (POS) terminals, for example. If IT had to get every change perfect before rolling it out, Wal-mart could do one or maybe two POS updates a year. Instead, the store environment needs a constant push of innovation. "Thinking through the process of change, and speed, and speed to recover, I think are unbelievably important concepts for technology leadership," Terrell said.

Terrell acknowledged that she was "looking at a lot of skeptical faces" in the audience as she described the importance of recovery. But challenging ideas were the norm from the elite technology leaders who spoke at the InformationWeek Conference. These leaders dared their peers to think differently.

On the following pages, you'll see six more examples of the many ideas from IT leaders at the InformationWeek Conference that will challenge your perceptions of what IT can do.