7 Surprising Technologies From World War I 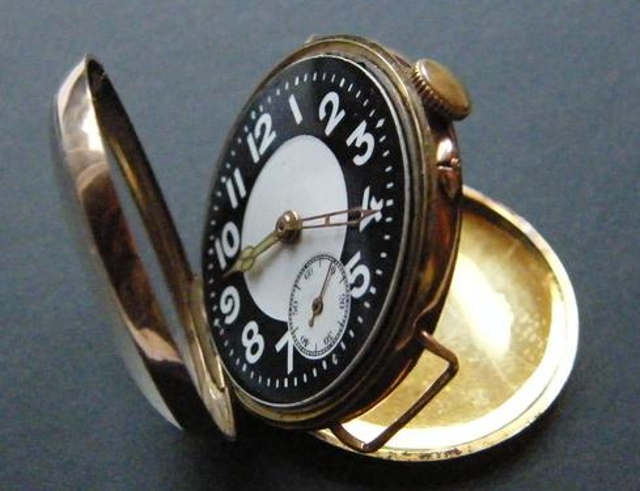 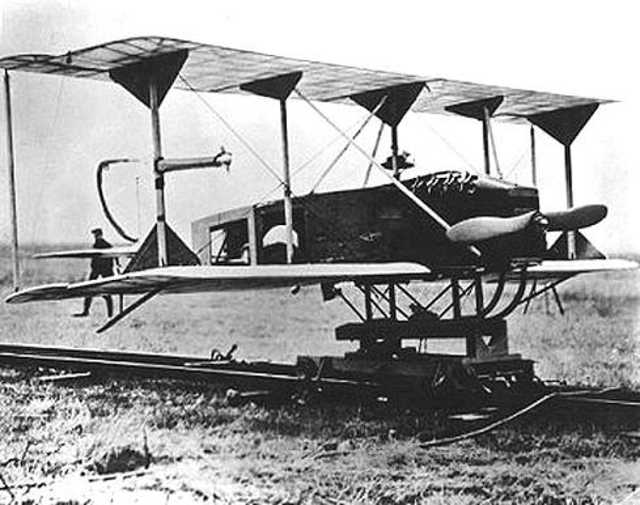 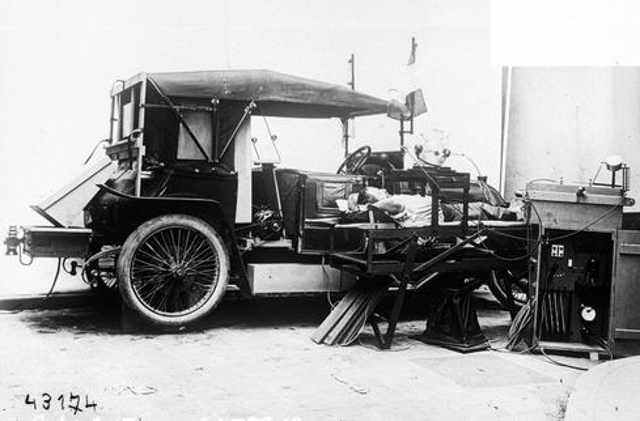 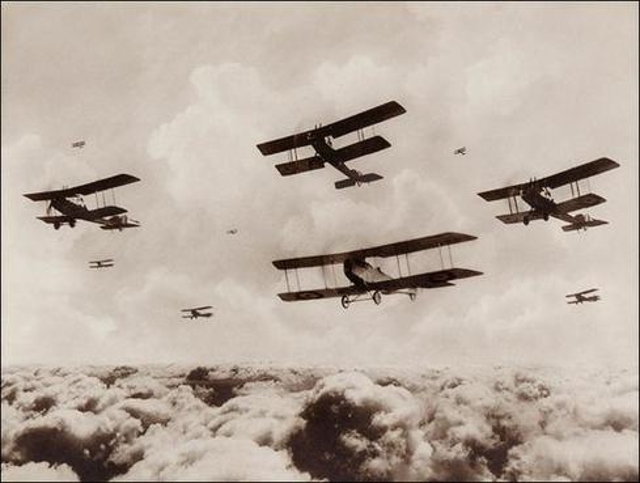 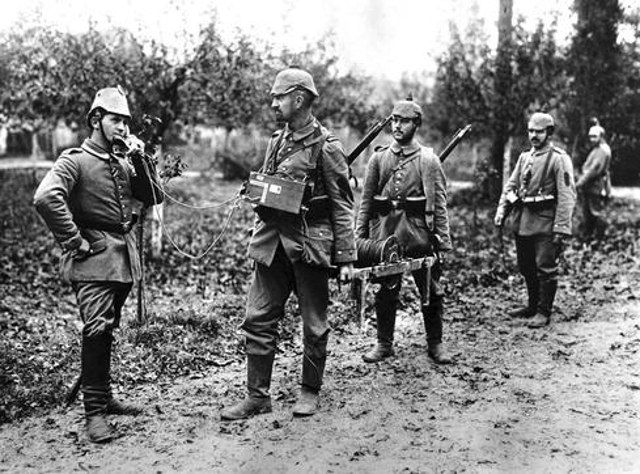 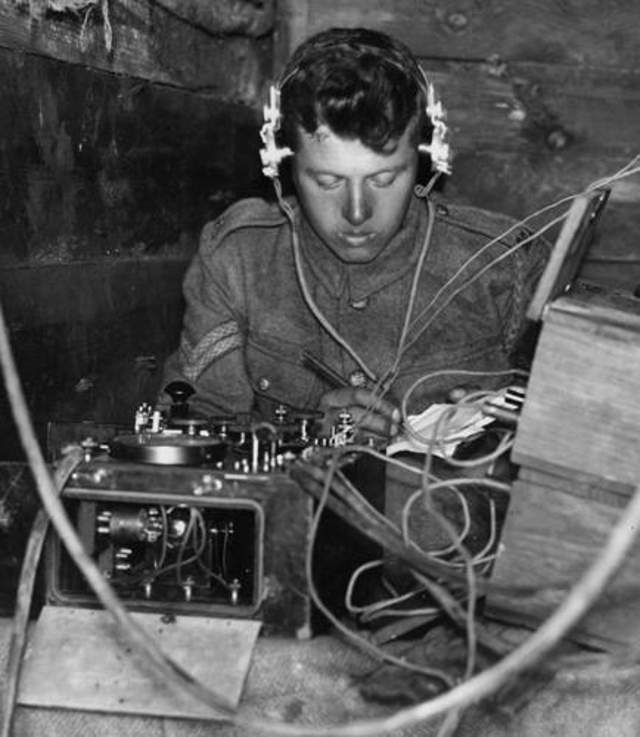 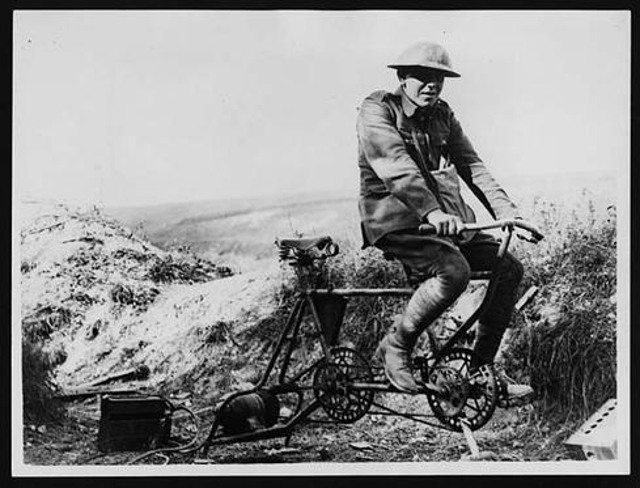 Tech from the trenches in WWI
One hundred years ago -- June 28, 1914 -- a series of events began leading up to the First World War. A human tragedy of enormous scale, the world after WWI was much different than the world before. Among other distinctions, WWI arguably brought us the first technological war -- a war in which the race to develop new weapons was as feverish as that to develop new tactics. In a war that saw battle lines move little in the space of two to four years, and in which small movements in those lines came at a cost of tens of thousands of lives per meter, military leaders were desperate for any technology that could deliver even the smallest advantage over their enemies.

As is the case with most times of great change, some of the developments involved evolution of existing technology, some were based on re-application of technologies already in use for other purposes, and some were brand-spanking new developments in science and technology. We've examined all three types in this slideshow, and we think that the combination will reveal some surprises for most readers.

It's easy to believe, for example, that WWI saw the first significant use of mobile electrical devices. But if you thought that aerial drones are a product of the GoPro generation, then you're in for a surprise. It's possible you'll also be caught off guard by some of the things that were first carried in the First World War: It's one thing to coordinate the actions of huge groups with a central tech repository. It's quite another to put the means of that coordination on the arm of every team leader in the organization.

Even at a century's remove, the utter horror of this war can't be forgotten. Some of our peeks into the technologies of World War I carry a light tone, but our levity is reserved for the technologies (and the forms they took) rather than the sacrifices of those who served, or for the families, nations -- and nations that were never to be again -- that they left behind.

The political maps of the world were redrawn by what seemed to be a simple assassination a hundred years ago. Whether we stop to think of it often or not, our lives and the technology that surrounds us were similarly changed. While 100 years is a long time in tech terms, some of the technologies that made their debut (or became widespread) during the First World War continue to shape our world today. Let's take a look back at them.