SEARCH
A minimum of 3 characters are required to be typed in the search bar in order to perform a search.
Announcements
Report
IT Enterprise Dashboard: This interactive data tool enables access to global research on IT budgets, business challenges
Event
Get in-depth insights & analysis from experts on all aspects of communications, collaboration, & networking technologies
Event
Data Center World is the leading global conference for data center facilities and IT infrastructure professionals.
Report
Find out what you need to know so that you can plan your next career steps and maximize your salary.
PreviousNext
Executive Insights & Innovation
Slideshow

From innovations for athletes to unprecedented surveillance tools for authorities, look at the technologies that will shape the Sochi Olympics.
Thomas Claburn
Editor at Large, Enterprise Mobility
February 05, 2014 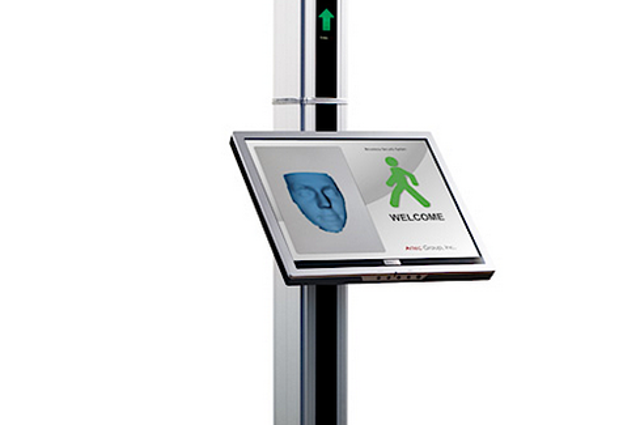 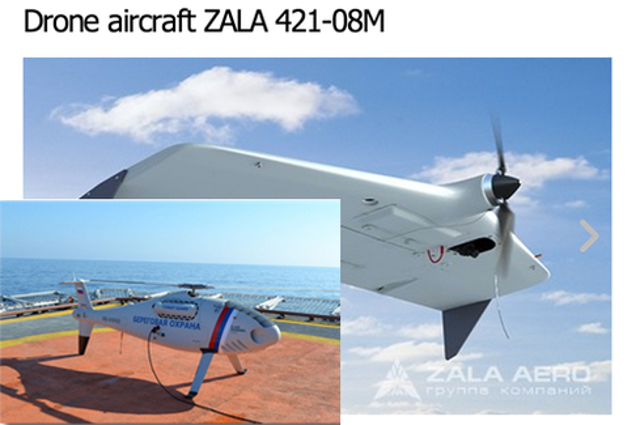 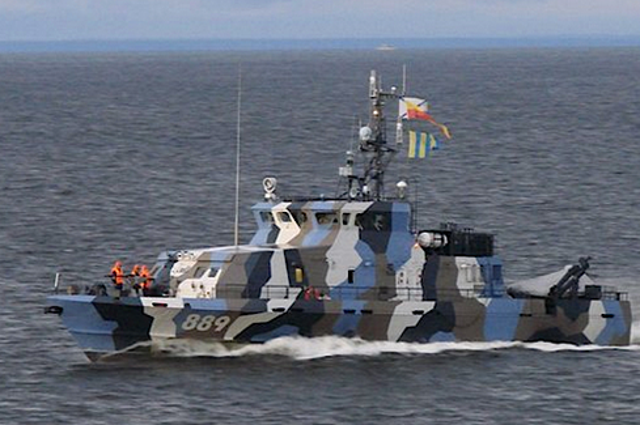 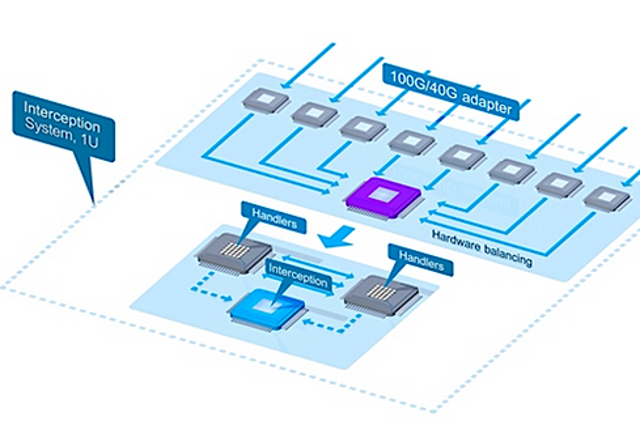 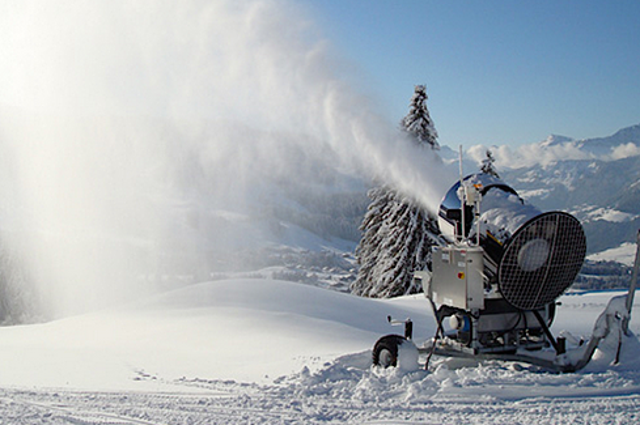 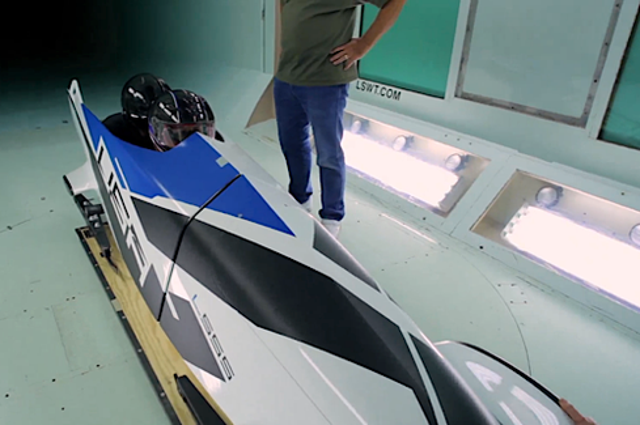 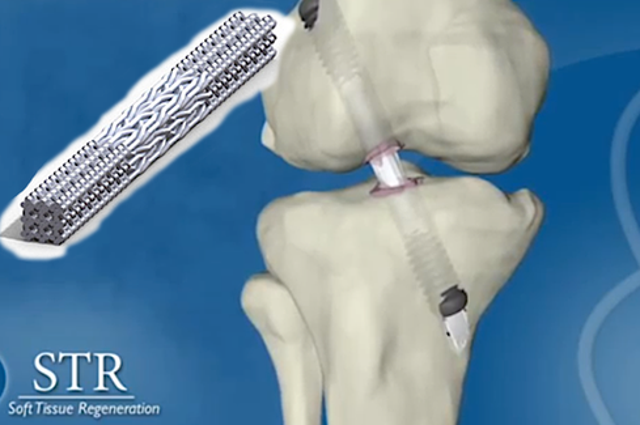 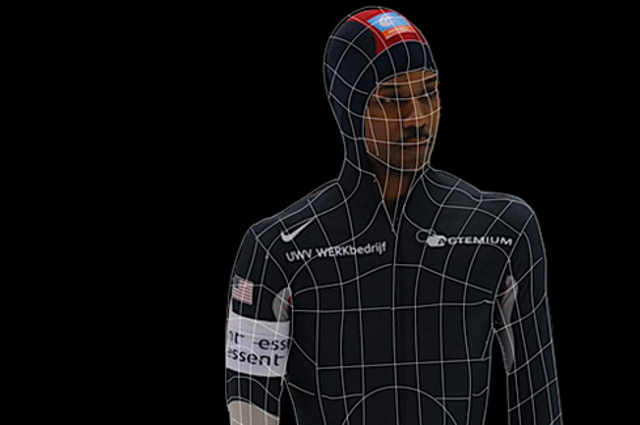 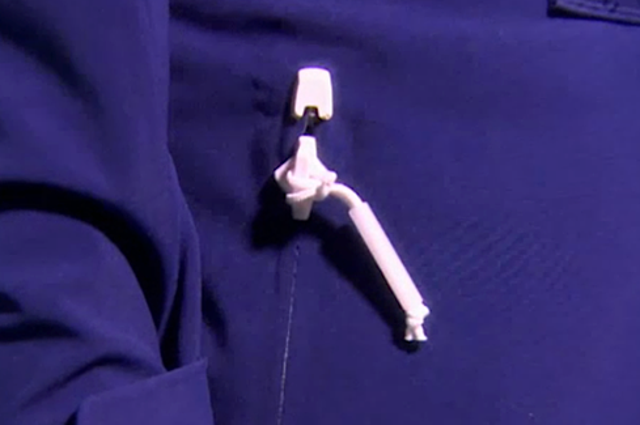 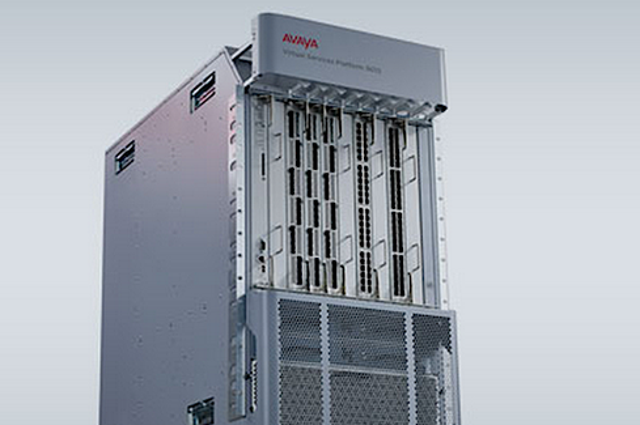 The 2014 Winter Olympics, scheduled to begin Feb. 7 in Sochi, Russia, will test both athletes and technology. For the competitors, the nature of the competition remains much as it always has been: an extreme physical and mental challenge. But the athletes' tools will be different, thanks to ongoing research and new approaches to the various winter sports at the games.

Competitors will be looking to their equipment for a performance edge. Uniforms and other gear have been designed and engineered to minimize friction and aerodynamic drag. And efforts to keep athletes healthy and to repair their injuries are pushing the boundaries of medical technology.

For Olympic officials, their Russian hosts, security personnel, representatives of media organizations, and individuals attending the games, technology will also shape the event.

Sochi 2014 will be the surveillance Olympics. Attendees "will face some of the most invasive and systematic spying and surveillance in the history of the Games," reported The Guardian last fall, noting that Russia's FSB security service plans to monitor all communications in and around Sochi. But given what's become known about the reach of US intelligence agencies, the FSB's surveillance plan may evoke a sense of déjà vu.

There will be drones, facial recognition systems, patrol boats equipped to warn of underwater attackers, and extensive network monitoring. In recent days, US and Russian officials have been discussing whether the US is willing to assist with security by providing technology to jam signals that might be used to detonate remote bombs.

Russia's security concerns are hardly unique for an Olympic event -- some 13,500 British troops were deployed to protect the London 2012 games -- nor are they without reason: As the State Department notes in its warning to Sochi travelers, there have been recent terror incidents in the Russian city of Volgograd and a regional terrorist group, Caucasus Emirates, withdrew prior directions to not attack the Winter Olympics.

However, the watchful eye of the authorities takes on a more sinister aspect in light of Russia's recent law banning "propaganda" that promotes non-traditional relationships and its suppression of investigative reporting.

The games themselves depend on technology, not just for timing, scorekeeping, and communication, but to assure the presence of adequate amounts of snow: The ski runs around Sochi will be targeted by about 400 snowmaking cannons and swaths of snow will preserved beneath thermal insulation blankets.

Let the games begin and let the technology do more good than harm.