Developers can use Swift to access Parse services, but Apple is now competing for that business.

"Here at Parse, we’re really excited about Swift, because it brings a whole host of new language features to iOS and OS X development," said Fosco Marroto, in a blog post. "Swift's type inference will save developers a ton of typing. And generics will reduce runtime errors by giving us strongly-typed collections."

Though Swift presently may not be as swift as Objective-C when it comes to code execution speed, it has generated real enthusiasm among Apple developers because it appears to be easier to work with than Objective-C and because Apple's Xcode 6 provides interactive feedback with Swift projects. Swift can help developers generate code with fewer errors and be more productive. 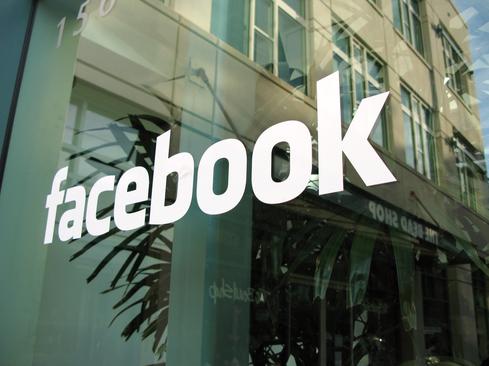 And that's fortunate for Parse because Apple also introduced its own backend-as-a-service called CloudKit that makes it a competitor. Parse needs to minimize the friction for Apple developers because Apple just invited its developer community to try its own cloud-based services for their apps.

[Who is ahead in the battle for the cloud? Read Gartner's Magic Quadrant 2014 For Cloud: Winners & Losers.]

Apple's goal has long been the opposite, to ensure its platform is second to none by exercising control over its platform. With its new CloudKit services, Apple is providing a subset of Parse's services, but with far more storage and bandwidth.

CloudKit offers authentication (storing private data requires an iCloud Account), private and public databases, and structured and asset storage services. And its free for up to 1 PB of asset storage, 10 TB of database storage, 5 TB/day for asset transfers, and 50 GB/day for databases. As points of comparison, Parse offers up to 20 GB of assets, 20 GB of database storage, and 2 TB/month of transfers before it starts charging. Score one for Apple.

Parse still has some advantages: Its Core service supports server-side application logic and it offers Analytics and Push services too. It also works with apps on different platforms, like Android and Windows Phone, and with different development frameworks like Unity and Xamarin. If you're developing apps for multiple platforms, Parse looks like a better option.

But for cross-platform development, there's often a good argument to building your own backend and overseeing the server or cloud hosting yourself. Why lock your apps into a third-party cloud service if you don't have to?

Thomas Claburn has been writing about business and technology since 1996, for publications such as New Architect, PC Computing, InformationWeek, Salon, Wired, and Ziff Davis Smart Business. Before that, he worked in film and television, having earned a not particularly useful ... View Full Bio
We welcome your comments on this topic on our social media channels, or [contact us directly] with questions about the site.
Comment  |
Email This  |
Print  |
RSS
More Insights
Webcasts
Keys to Better Cyber Risk Assessment
SASE: The Right Framework for Today's Distributed Enterprises
More Webcasts
White Papers
CPRA: The Simple Guide
How to Avoid the Challenges of Cross-Platform Data Access Governance
More White Papers
Reports
We Need Your Input: Trends in Workforce Optimization
How Data Breaches Affect the Enterprise (2020)
More Reports