4 comments
Comment Now
A revamped Google Glass would make a splash. What other wonders -- or washouts -- might Google unveil at its upcoming developer shindig? 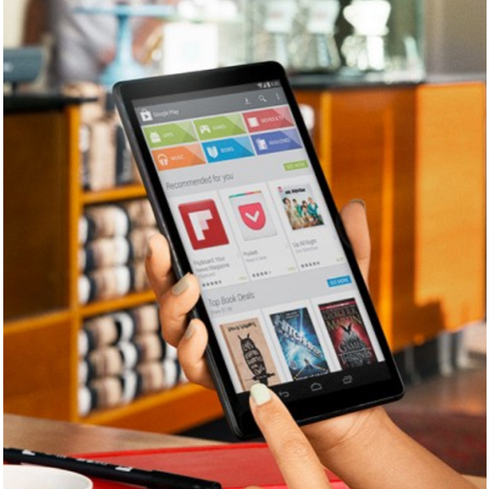 Nexus 8
The first two editions of Google's Nexus 7 tablet arrived in July 2012 and July 2013. If Google keeps to its annual summer upgrade cycle, a new tablet should appear soon. If so, Google I/0 would provide an optimal platform to conduct the big reveal. What can we expect? The rumored "Nexus 8" might have a bigger screen of 8 inches --perhaps to compete with the 7.9-inch Apple iPad Mini -- and a 64-bit Intel "Moorefield" 2.33-GHz processor, according to AndroidPit. Then again, we might be jumping the gun here. Android Geeks recently reported that the Nexus 8 announcement won't happen until July, or so says an unnamed employee at Google's Dublin office.

Where do I sign up for a Gmail UI update?! I know people like to diss Outlook, but Gmail just does not provide the same level of organizational abilities.
Reply  |  Post Message  |  Messages List  |  Start a Board

I suspect we'll see something to make Android Wear SDK more meaningful, either from Google, Samsung or another Android partner.
Reply  |  Post Message  |  Messages List  |  Start a Board
InformationWeek Is Getting an Upgrade!