SEARCH
A minimum of 3 characters are required to be typed in the search bar in order to perform a search.
Announcements
Report
Find out what you need to know so that you can plan your next career steps and maximize your salary.
Event
Explore strategies, new technologies, and best practices to provide a secure infrastructure - Learn more at Interop!
PreviousNext
Government
Slideshow

State CIOs are not immune to the enterprise transformation issues that are hitting IT organizations everywhere. Here's a look inside the trends at the state government level, from the annual NASCIO State CIO Survey for 2016.
Jessica Davis
Senior Editor, Enterprise Apps
October 03, 2016 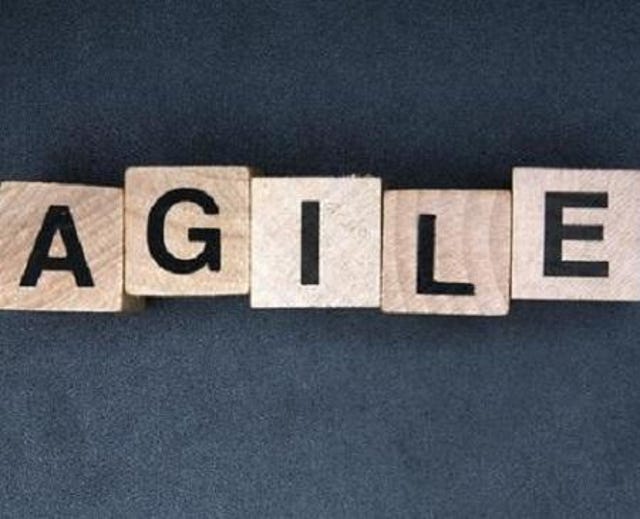 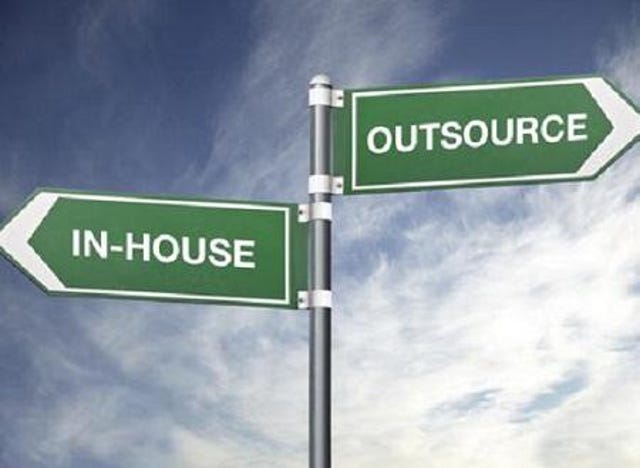 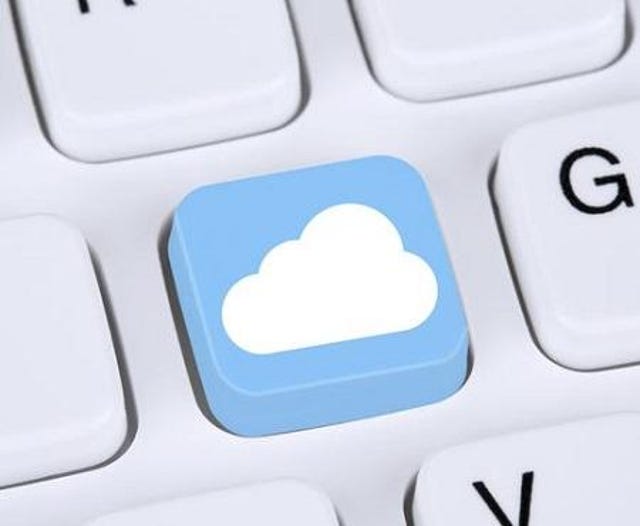 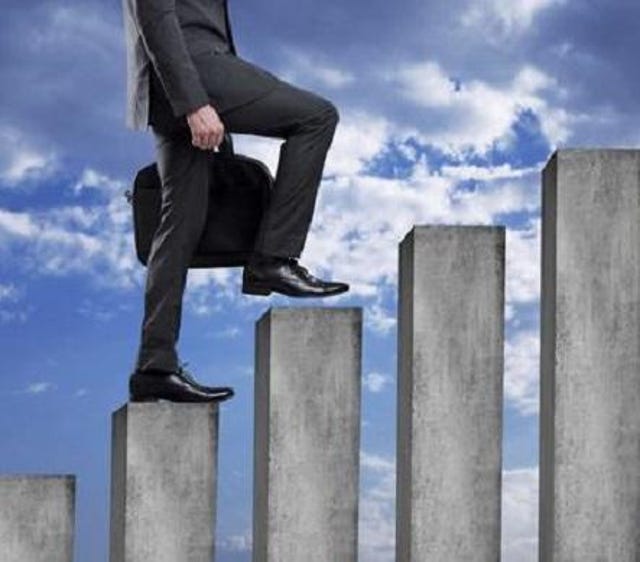 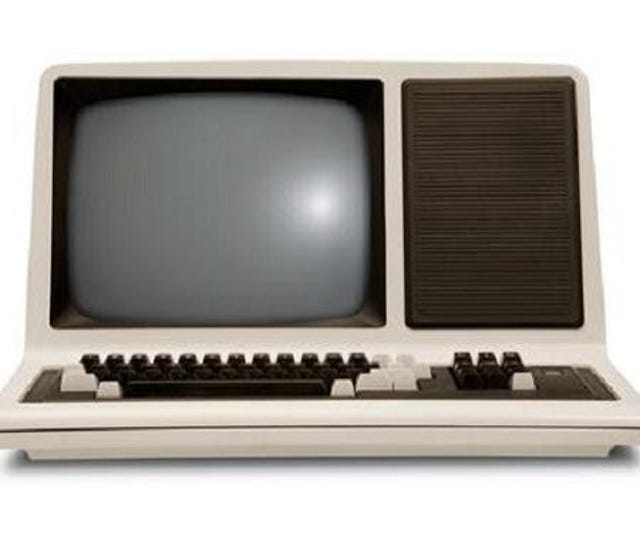 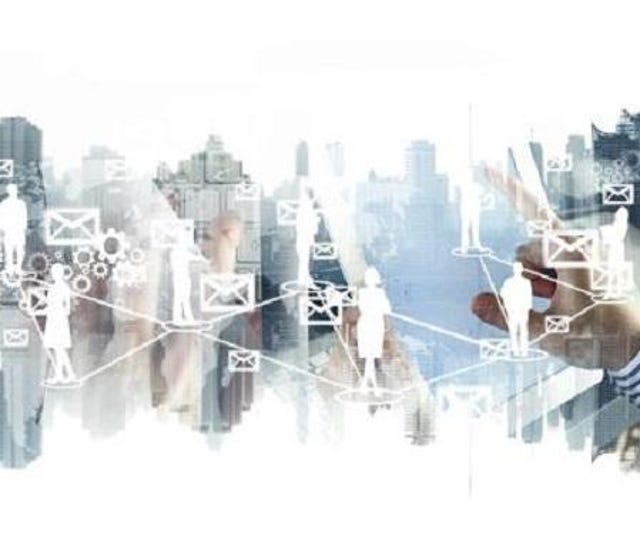 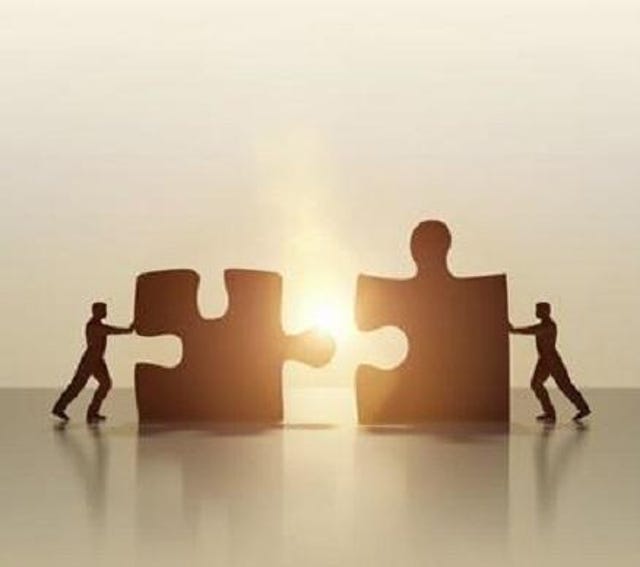 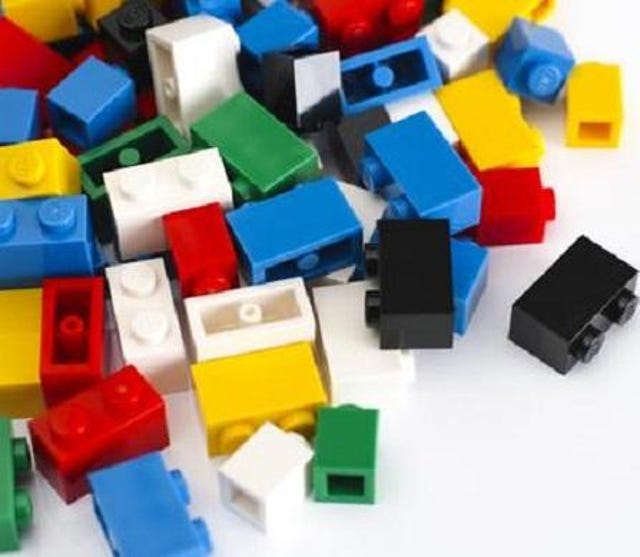 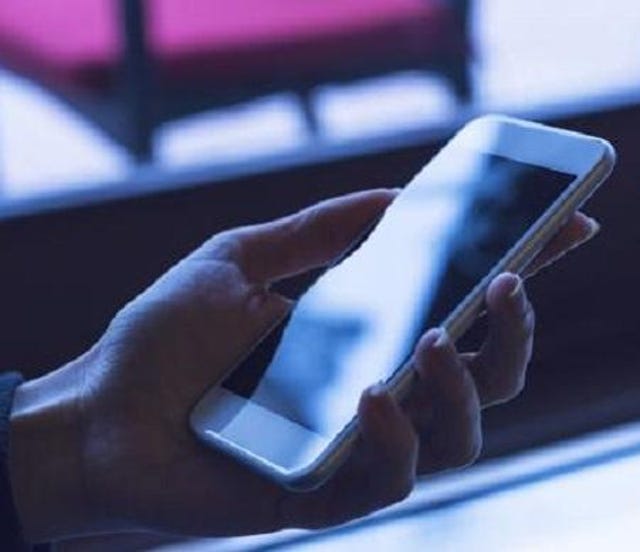 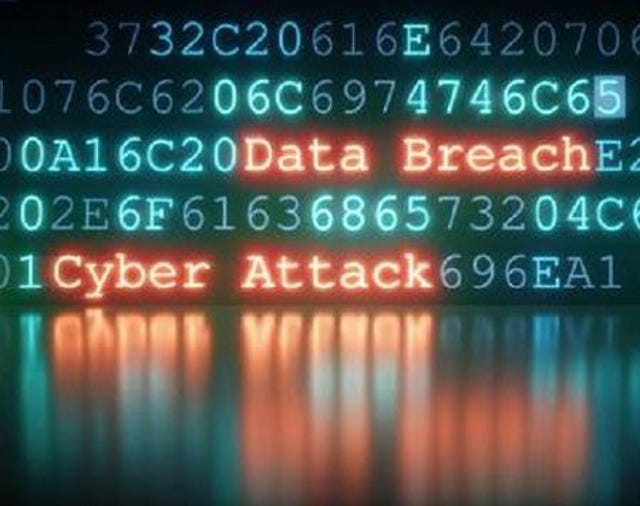 The pressures of cloud migration, IT outsourcing, and other business transformation trends are not unique to enterprises in the private sector.

Government enterprises and their CIOs also list outsourcing, cloud, and legacy system modernization among their priorities now. That's according to the annual survey by the National Association of State CIOs (NASCIO) 2016.

The survey, conducted in conjunction with CompTIA and Grant Thornton, provides a look at the information technology trends inside state governments via an online survey of 43 state CIOs and separate interviews with 18 state CIOs conducted in March 2016. While the results, which were released in September, didn't yield any big surprises in terms of priorities and shifting trends, NASCIO executive director Doug Robinson told InformationWeek in an interview that there was at least one minor surprise in the results.

"It wasn't a surprise, but more of a revelation that there was more progress than we were anticipating around Agile in terms of individual project delivery," Robinson said. "We asked the CIOs who participated in our survey, and we asked the same question again in an instant poll during our conference [in September]. And 95% of our members in the instant poll said they anticipated increased use of Agile."

Agile is an alternative way of developing software and of project management that incorporates incremental, iterative work, differing from "waterfall" methodologies, which require all design be done up front and often result in projects that stretch out for years. Agile provides users with the incremental benefits of incremental work.

This methodology's growing adoption within state IT organizations points to a shift in how government enterprises work.

But the embrace of Agile is just one aspect of this survey and report on what's at top of mind for state CIOs. The following slides break out other key concerns and priorities for IT organizations in state-level government.