0 comments
Comment Now
State CIOs are not immune to the enterprise transformation issues that are hitting IT organizations everywhere. Here's a look inside the trends at the state government level, from the annual NASCIO State CIO Survey for 2016. 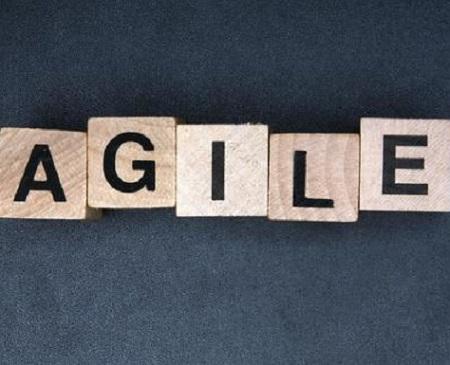 States aren't just talking about Agile. They are mobilizing with more cohesive plans around it. The NASCIO report notes: "There has been a significant decrease in the proportion of states where there is limited or entirely uncoordinated use of Agile or similar approach. More states are now either conducting pilot projects or engaging in widespread use with centralized guidance."

In 2016, 39% of state CIOs said they were working on pilot or trial adoption of Agile for certain projects. That compares with 32% in 2015. State CIOs said the top three critical success factors for Agile were picking the right types of projects (79%), customer involvement and commitment (64%), and effective training of staff (48%).