The impact of H-1B workers on American tech jobs has been a hot-button issue, and now the controversial topic is a talking point in the current presidential race. So, now is a good time learn more about last year's 8 largest H-1B employers.
Dawn Kawamoto
Associate Editor, Dark Reading
March 24, 2016 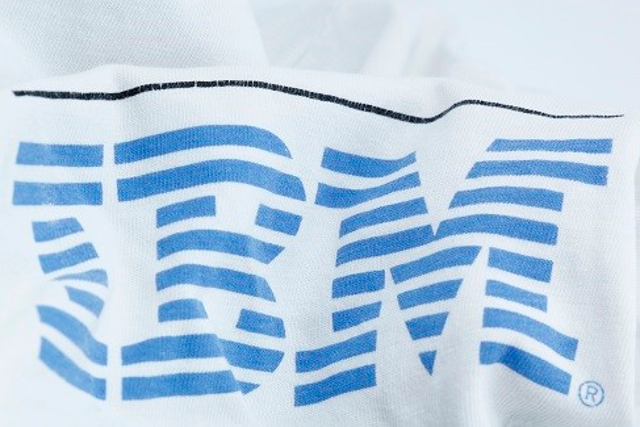 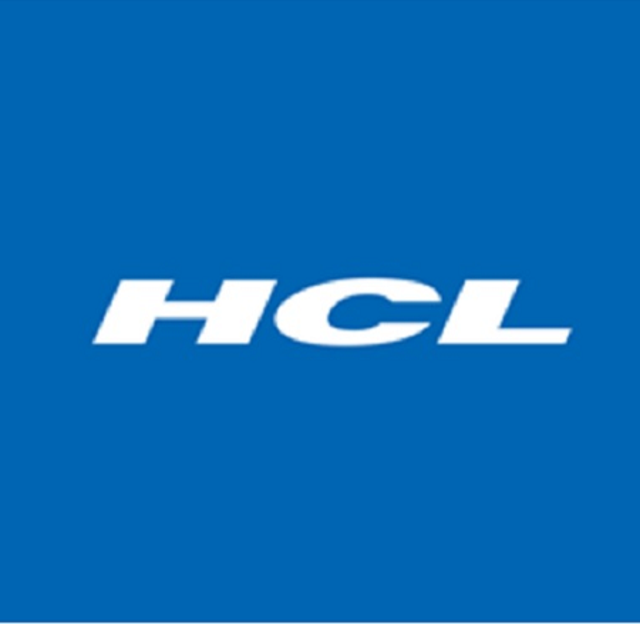 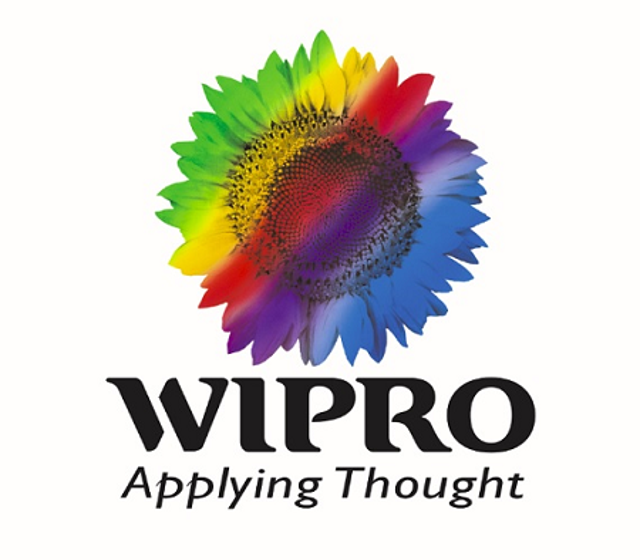 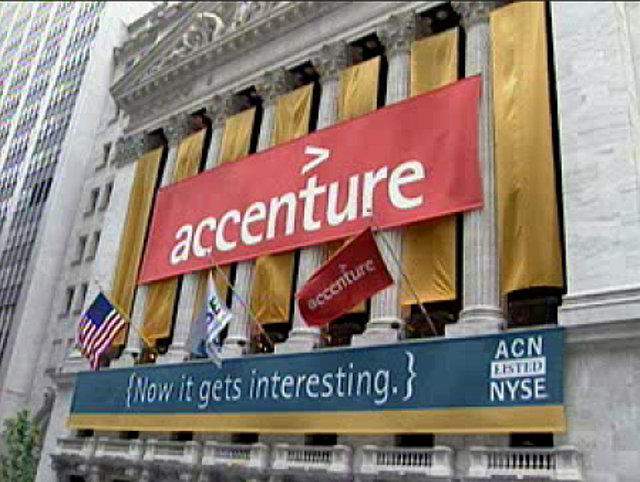 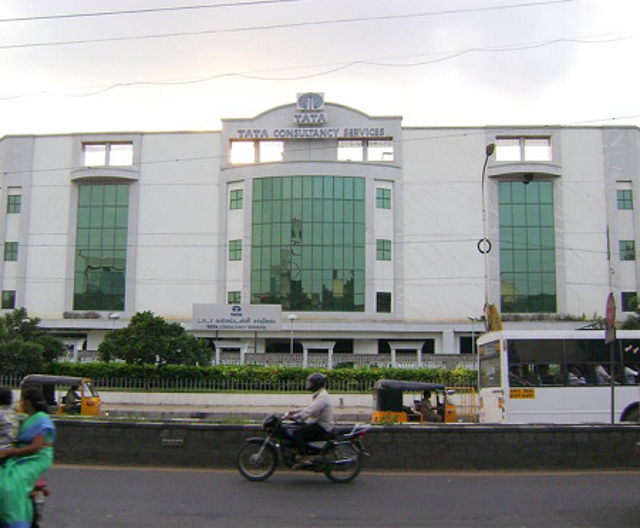 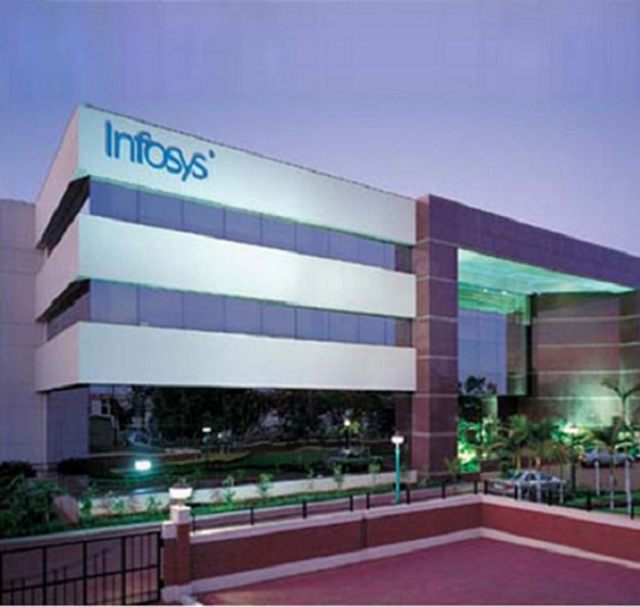 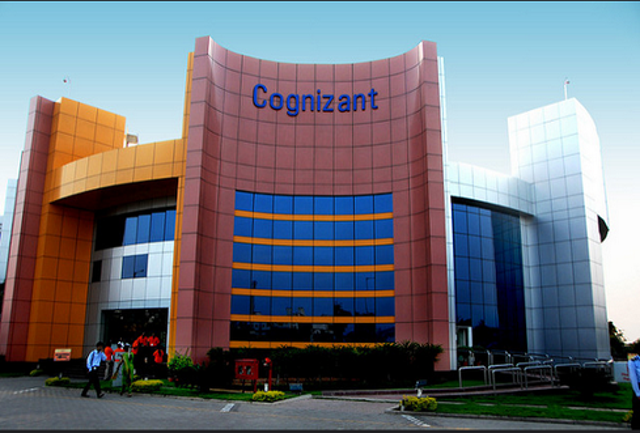 The H-1B visa program has been a hotly debated issue for some time, fueled by concerns over job security for American tech workers and an attempt to balance it against corporate America's need for an adequate supply of IT workers -- even if it means hiring temporary workers from foreign countries. So, it's not surprising that the controversial topic has worked its way into the rhetoric during this year's highly charged presidential race.

"H-1B workers have never been discussed in the presidential election before. It's only been immigration issues," Ron Hira, associate professor of political science at Howard University, told InformationWeek. He said the topic has gotten attention during debates because this is the first time candidates have had active H-1B related bills during an election year.

Some of the discussion in the presidential campaign has arisen from legislation that candidates have introduced. Former Secretary of State Hillary Clinton supports raising the limit on H-1B visas beyond its current 65,000 cap, while Sen. Ted Cruz and Sen. Bernie Sanders each proposed reform bills to tighten the H-1B program, a stance shared by Donald Trump, who has also outlined ways restrict H-1B visas.

With so much attention focused on H-1B workers this election year, it pays to know who the major H-1B employers are.

For the most part, the majority of the top eight H-1B employers are outsourcing companies that are heavily dependent on H-1B workers. In order to be classified as heavily dependent on H-1B workers, 15% or more of an employer's workforce must be comprised of H-1B workers, according to the US Department of Labor. Of the top eight employers, only Accenture and IBM, the second of which includes its wholly owned subsidiary IBM India Private, were considered non-H-1B dependent, according to Hira's research.

Each year the US government approves up to 65,000 H-1B visas, as well as up to 20,000 H-1B visas for applicants with a master's degree or higher, according to US Citizenship and Immigration Services (USCIS). But demand for these coveted visas far outstrip the available caps. For example, of the combined 85,000 H-1B visas allowed under the two caps every year, a record 233,000 applications were submitted by employers in fiscal 2015, USCIS reported.

The top eight H-1B employers, as a group, scooped up a total of 49,539 H-1B visas out of the 85,000 available. That's 58% of the total number of visas available in 2015, according to data the USCIS provided to InformationWeek under the Freedom of Information Act.

The data provided included a list of the top 10 H-1B employers, but because Cognizant Tech Solutions and Infosys each were listed twice, the figures for each of the two companies were combined, bringing the list down to eight companies.

In addition to the approved H-1B visas for each of the eight companies, other figures, drawn from Hira's research, are also included on each of the slides.

That data includes the most prevalent occupation, education level, and country of origin between 2005 and 2012. It also includes the share of H-1B workers sponsored for a green card in 2014, the share of these workers with advanced degrees from US universities for 2013, and the median wage in 2013. The data for IBM India Private was folded into Hira's research under IBM overall.

Here is a look at the top eight H-1B employers in 2015 in ascending order. Tell us in the comments below what you think of the current H-1B policy and whether or how it should be changed.