While Volkswagen's recent software scandal raises serious ethical concerns, it's certainly not the only remarkable software failure this year. Here's a rundown of what can happen when good software goes bad. As we head into fourth quarter 2015, we can't help but wonder what's next.
Andrew Froehlich
President & Lead Network Architect, West Gate Networks
September 29, 2015 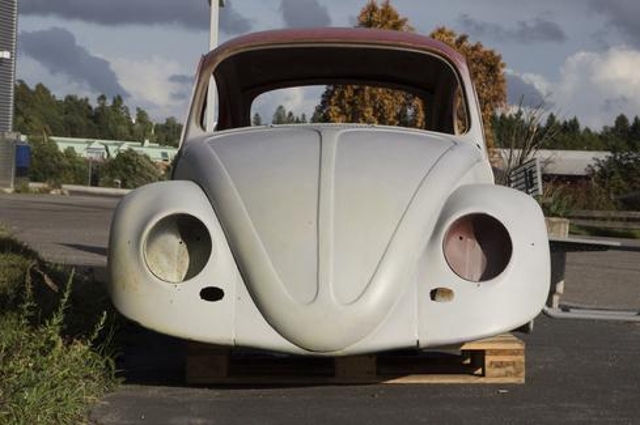 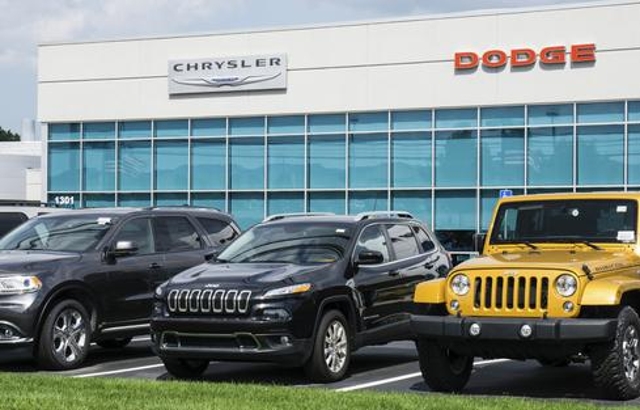 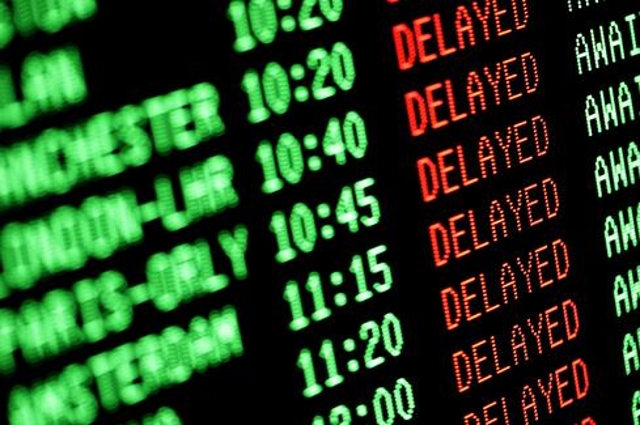 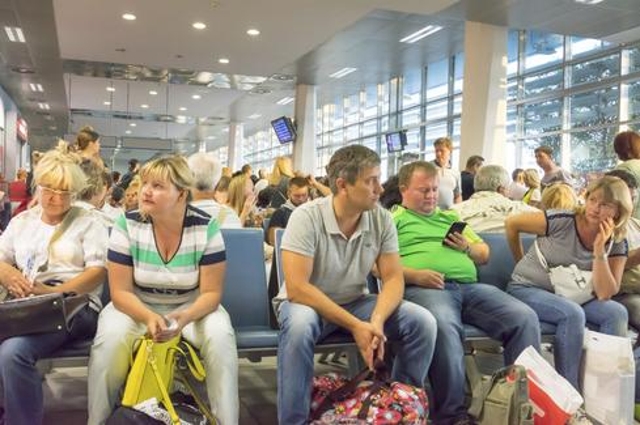 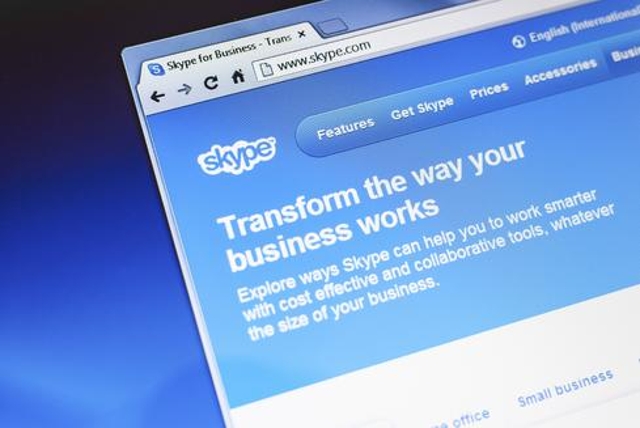 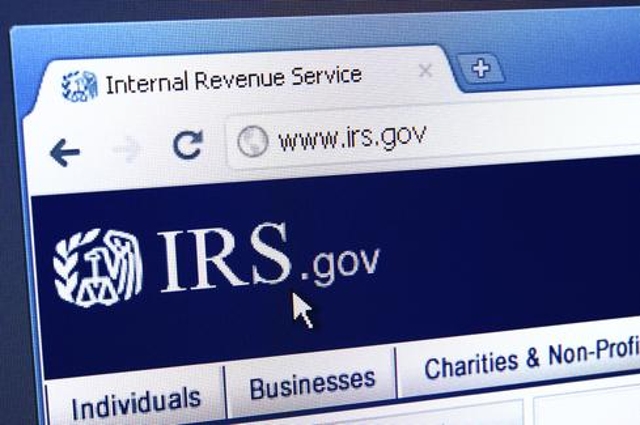 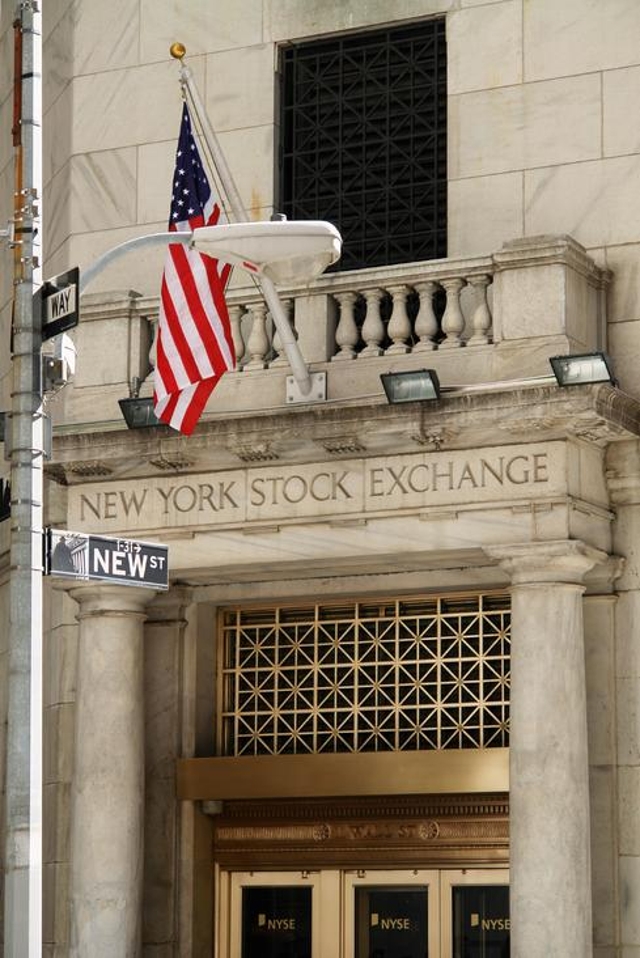 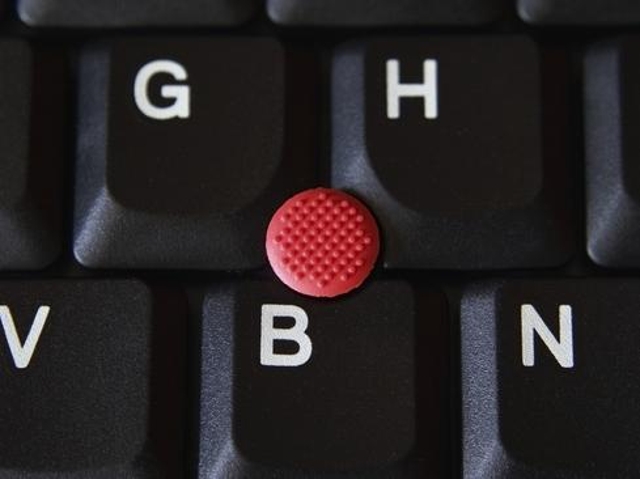 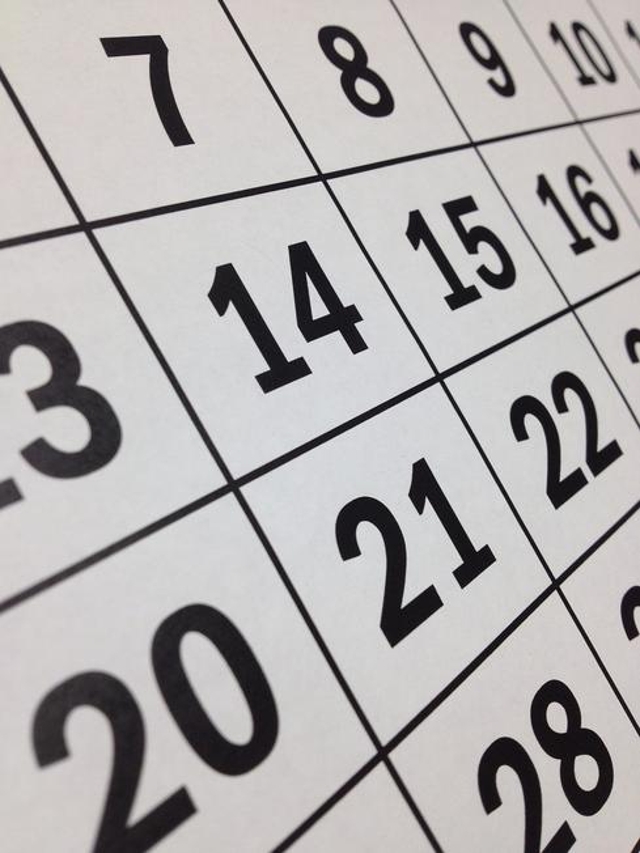 Our use of technology in the business world -- and in everyday life -- is escalating at an unprecedented rate. Our reliance on software for communication, financial, and travel purposes is at the point where much of what we do is impossible without it. We've become so reliant on software and applications that we don't know what to do when they fail.

Software bugs and glitches have been around since the beginning of computing. What's changed is the scope of impact when things go wrong. When problems do arise due to new software, an updated system, a patch, or some other variation or conflict, the effects can be devastating. They can bring some companies and the customers who rely on them to a standstill.

Software problems arise for all sorts of reasons, including things as mundane as human error and as nefarious as malicious attacks and intentional deceit. The recent Volkswagen software scandal, in which the company was accused of using software on its diesel vehicles to trick emissions testing gear, appears to fall into the latter category.

In fact, the Volkswagen case -- which led to the resignation of the company's CEO and to his replacement by an automotive executive with a master's degree in computer science -- is the reason we decided to have a look at the year's epic software fails (so far).

Most cases of the eight we're highlighting here were unintentional, yet they caused a great deal of inconvenience to customers -- and gave the companies involved a public relations black eye. In a handful of cases, the companies involved allegedly manufactured the software fails -- and were caught deceiving customers and other stakeholders. These situations not only caused problems from a customer and PR standpoint, but also created serious legal problems.

Once you've reviewed our rogue's gallery of 2015's software failures to date, and the impact they had on the organizations and customers involved, let us know in the comments section below whether any of these affected you directly. Are there other industries you think are ripe for software catastrophe before the year is out?