26 comments
Comment Now
While Volkswagen's recent software scandal raises serious ethical concerns, it's certainly not the only remarkable software failure this year. Here's a rundown of what can happen when good software goes bad. As we head into fourth quarter 2015, we can't help but wonder what's next. 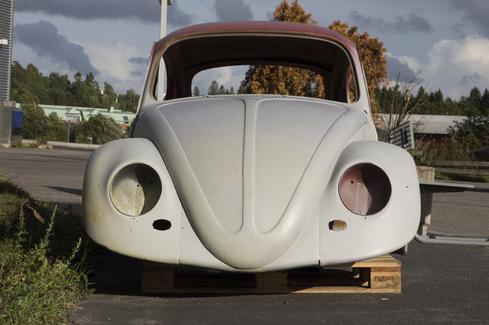 How could we not start with this one? It's one of the most shocking news stories to come out of the auto industry in years. Volkswagen is accused of knowingly putting software into its diesel-powered vehicles that would detect when an emissions test was being performed -- and adjust engine the air/fuel mixtures and exhaust flows in order to pass inspection.

Once a test was complete, the systems adjustments would revert back to their previous status to provide the driver better performance, at the expense of worse emissions. VW is now in hot water for deceiving drivers -- and governments around the world that set emissions guidelines. The scandal effects an estimated 11 million Volkswagen vehicles worldwide.