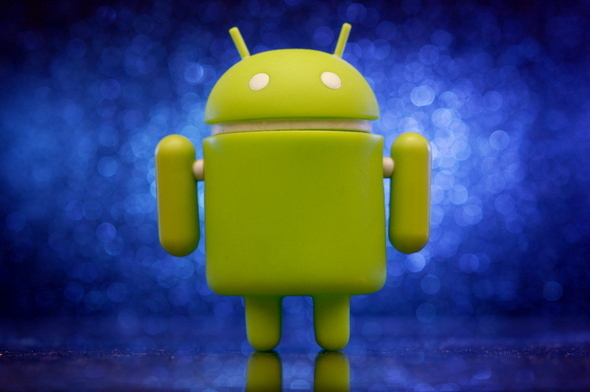 Attention, Android users: Have you taken steps to secure your smartphones and tablets against attackers?

Many Android devices ship with a bevy of free apps. But too many Android smartphones and tablets -- even those bought on contract -- don't include a single security or privacy tool, not even a basic antivirus program. That's despite the fact that attackers are increasingly targeting Android devices with malware designed to commit SMS fraud, build a botnet for distributing more malware and spam, or steal financial account information.

According to a recently released study from Juniper Networks, the volume of mobile malware targeting Android devices increased by 614% from March 2012 to March 2013. In fact, Android malware is beginning to approach Windows malware in sophistication, which means it can do more damage.

It's up to Android users to protect themselves. First, ensure that you're running the latest version of Android available, as Google continues to refine the security protections built into the operating system.

Google makes these updates available directly to anyone who uses a Nexus or the stock-Android version of the HTC One it began selling last week. Both sport a "naked" version of Android, devoid of the bloatware so often installed by carriers and other handset makers. Google also has promised updates for many seemingly orphaned Motorola models.

If you're using a phone on contract from a carrier, go to your carrier's website to find the latest update. Unfortunately, many carriers delay releasing security patches or updates for their Android devices. These updates might also be difficult to find or install, and occasionally they get released and then "unreleased." In the event that a timely update isn't available, consider rooting the device using a tool such as SuperOneClick and updating it yourself.

The second most important security step you can take: avoid third-party app stores. Stick with Google Play, which is well on its way to having 1 million apps, because Google uses its Bouncer code-scanning tool and verified developer accounts to help prevent malware from being admitted or distributed to its app store. Although the approach isn't 100% effective, malicious apps does tend to be spotted and shut down quickly, unlike legions of third-party stores promising "free" or cracked versions of paid apps.

Third, look to add-on tools to secure your device and protect your privacy. Here are nine recommended security and privacy tools you can use. Note: Many of the free versions of these apps are supported by advertising, so you'll likely want to pony up a few bucks for the paid version.