The variety of devices and OS configurations makes it difficult for Adobe to optimize Android properly in a plugin general to the operating system, so the company will be withdrawing support for the plugin.
David Chernicoff
Contributor
June 29, 2012 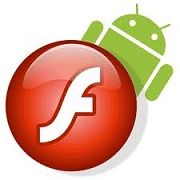