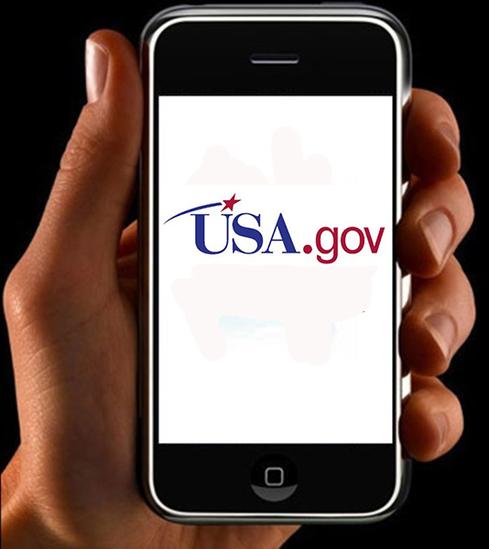 New York is moving to bring some order to the largely unregulated world of digital currencies by proposing state licensing requirements for dealers that would include strict anti-money-laundering safeguards and consumer protections.

The state's Department of Financial Services proposed the regulations under existing law. Although the proposed regulations do not mention Bitcoin, the department refers to the proposal as "BitLicense." It is a response to the growing popularity of electronic money and its potential for misuse in burgeoning underground online economies.

The proposal has been released for public comment. If approved, a person or business engaged in "virtual currency business activity" would have to be licensed by the state unless already chartered to engage in currency exchanges. Dealers would undergo background checks and would have to show that business would be conducted "honestly, fairly, equitably, carefully, and efficiently."

[In a New York state of mind? See Google To Turn NYC Payphones Into WiFi Hotspots.]

Digital or virtual currencies are not completely uncontrolled. The US Treasury Department's Financial Crimes Enforcement Network (FinCEN) in 2013 issued guidance on how FinCEN regulations apply to virtual currencies. Essentially, when convertible currencies are transferred for something other than personal or internal corporate use, FinCEN does not distinguish between "real" and virtual or digital money. Virtual currency exchanges must register with FinCEN under current anti-money-laundering requirements. Forty exchanges had registered as of December 2013.

The Government Accountability Office in a recent report identified at least nine interagency working groups addressing the challenges of virtual currencies as well as additional informal collaborations between agencies.

"Thus far, interagency efforts have had a law enforcement focus, reflecting the attractiveness of virtual currencies to those who may want to launder money or purchase black market items," the GAO said. "If virtual currencies become more widely used, other types of regulatory and enforcement issues may come to the forefront. For example, recent events suggest that consumer protection is an emerging risk..." 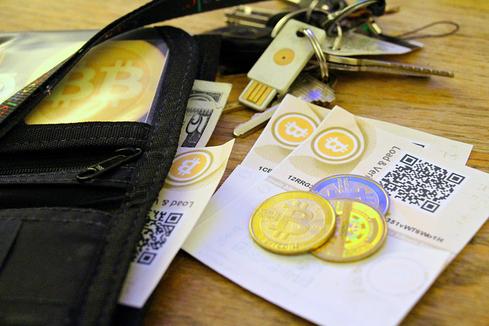 The "recent events" include the failure of several Bitcoin exchanges and wide fluctuations in the value of Bitcoin, from about $13 per Bitcoin in January 2013 to more than $1,100 by December. In July 2013, the Securities and Exchange Commission brought charges of defrauding investors against an individual and a company in a Bitcoin-based investment scheme.

The New York proposal defines virtual currency as "any type of digital unit that is used as a medium of exchange or a form of digitally stored value or that is incorporated into payment system technology," and does not include currency intended exclusively within gaming platforms or customer reward programs.

Licensees must have written policies for anti-fraud, anti-money-laundering, cyber security, privacy, and information security and would have to maintain adequate capital and abide by all applicable federal laws.

New York is in the lead among a number of states that are working on virtual currency regulation, says Carol Van Cleef, a member of the Financial Services and Banking practice at the law firm Manatt, Phelps & Phillips. She says the Financial Services Department is working in an "appropriately deliberative process."

That said, the question of whether it is too early in the development of new types of electronic money to begin regulation is a valid one, says Van Cleef. "Is it here to stay?" There is a lot of infrastructure for the currencies being built out, but "this could be relatively short-lived."

She believes that virtual currencies in some form will survive. Although "the world of digital and virtual currencies is still experimental," there are organizations that believe it is worthwhile to invest in a regulatory structure that would help put it on a more stable basis.

Fully 75% of 536 respondents say their orgs are at least as vulnerable to malicious code attacks and security breaches as they were a year ago. And in the face of a crushing skills shortage, 40% subsist on no more than 5% of the IT budgets. Where do we go from here? Get the Research: 2014 Strategic Security Survey report today (registration required).

William Jackson is writer with the <a href="http://www.techwritersbureau.com" target="_blank">Tech Writers Bureau</A>, with more than 35 years' experience reporting for daily, business and technical publications, including two decades covering information ... View Full Bio
We welcome your comments on this topic on our social media channels, or [contact us directly] with questions about the site.
Comment  |
Email This  |
Print  |
RSS
More Insights
Webcasts
Cloud Security Threats Enterprises Need to Watch
Linking, Orchestrating, and Managing Your Enterprise Security Systems
More Webcasts
White Papers
Using AI to Power AppSec
Simplify Your App Security
More White Papers
Reports
Can You Spare 10-12 Mins to Help Us Out with a Survey on Tech Trends?
Got 7 Minutes? Dark Reading Needs Your Help With Our Survey on Incident Response
More Reports
Copyright © 2020 UBM Electronics, A UBM company, All rights reserved. Privacy Policy | Terms of Service