Google Apps customers may now enable their users to connect to Google+--but there are no administrative controls.
InformationWeek Staff
Contributor
October 31, 2011

It took a while, but on Oct. 27 Google turned on Google+ as a service for existing Google Apps users, giving its Google Apps user accounts the same access to Google+ as users of individual personal accounts. Google product manager Ron Ho apologized in his blog for the delay, saying, "It took more technical work than we expected to bring Google+ to Google Apps, and we thank you for your patience."

For users of the personal version of Google+ who want to move their account and existing circles over to their Google Apps linked account, Google has announced that there eventually will be a migration option available to merge the two accounts. Google suggested that in the interim, Apps users get their Google + account set up to be ready for the migration. 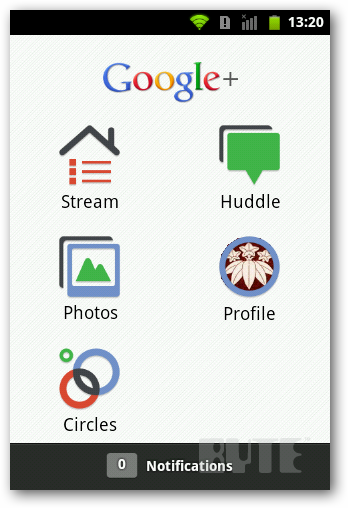 In his blog post Ho highlighted the Google+ "Hangouts with Extras" feature as the natural application most suitable for workgroup collaboration within Google Apps. Multi-person video chats with ongoing Google Docs collaboration certainly seems like a good use of the Google+ service.

Also, though adding Google+ to your Apps account brings you the same feature set as any personal Google+ user, you also get enhanced capabilities. Most notable is the capability to share with everyone in your Apps organization, regardless of whether they are in your personal circles. Even linked into Google Apps, users still will be able to make use of their circles to separate their work and personal lives, without the need for multiple accounts.

This would seem to make Google+ the choice for corporate social networking for Google Apps users, though it is a bit of a sea change for enterprise IT. Traditionally, IT looks to limit end-user interaction with non-business-related activities during work hours. Few companies really want to see employees with Facebook open on their screen all day. But once users have migrated their personal circles to their Google Apps account, those users will be able to just as easily interact with friends as with colleagues.

And that makes it likely that Google Apps accounts implementing Google+ will be quick to ask Google to implement some very granular security controls that allow lock-down of whom users can share data with and how users are added to business-related circles. IT shouldn't be relaxing its grip on corporate data and information access just because a company has outsourced capabilities to Google Apps.