Google Maps For iOS 6 In Beta

After the disastrous debut of Apple Maps on the iPhone 5, demand is sure to be high for the return of a Google Maps app on iOS.
Larry Seltzer
Contributor
November 16, 2012

According to the Wall Street Journal, Google has sent test copies of a Maps app for iOS 6 "...to some individuals outside the company."

Google Maps was bundled with iPhones and iPads until the most recent version of the operating system, when Apple chose to introduce its own Maps app. This app quickly acquired a poor reputation and the company was forced to apologize to customers for it.

Google has been working on a version of its maps app to distribute through the iOS App Store. After testing is done, the app still needs to be approved by Apple for the App Store. 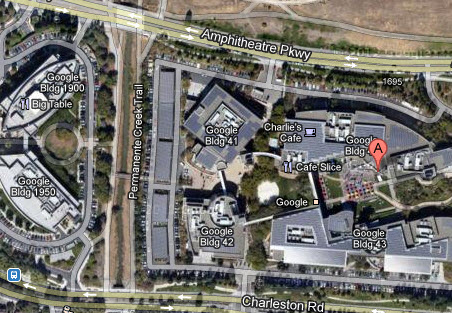