Software comes and software goes. Most that fall into the latter category deserve their fate, because either they weren't very good or they were superseded by a better option. Though such also-rans are soon forgotten, some defunct software still holds our affections, whether because nothing as good has come along or because it was our "first love" in a category. Software may seem a funny thing to be sentimental about, but when you use a tool every day, you can grow quite fond of it. We ransacked
Jake Widman
Contributor
February 23, 2011 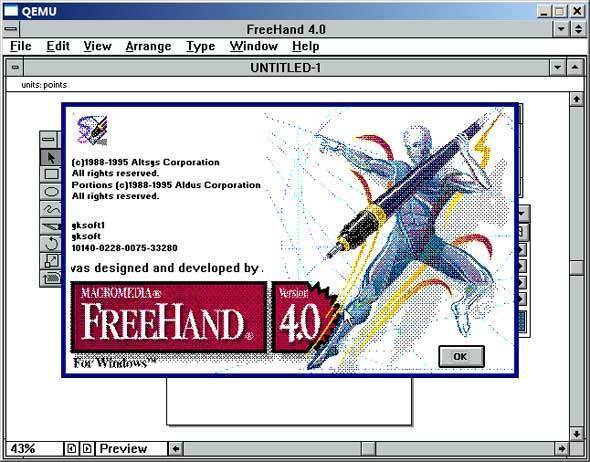 FreeHand, a rival to Adobe Illustrator, was a PostScript drawing program developed by Altsys and licensed to Aldus. Graphic artists and designers preferred Illustrator, while technical artists and mapmakers gravitated to FreeHand. Its interface was more discoverable than Illustrator's, which made it more accessible for semi-regular use. When Adobe bought Aldus, the program reverted to Altsys, which later sold it to Macromedia, and the eventual purchase of Macromedia by Adobe spelled the end of FreeHand development.

Even though, in some cases, some of this "lost" software is still sold, most of it is long gone -- sometimes the parent company went out of business, sometimes a competitor bought it and killed it (or bought it to kill it), or it becomes a victim of changing standards. Here's to those we miss.

IT Hall Of Shame

Top 10 Most Hated Tech Mascots Ever

19 Gadgets That Changed The World

12 Worst Tech Predictions Of All Time