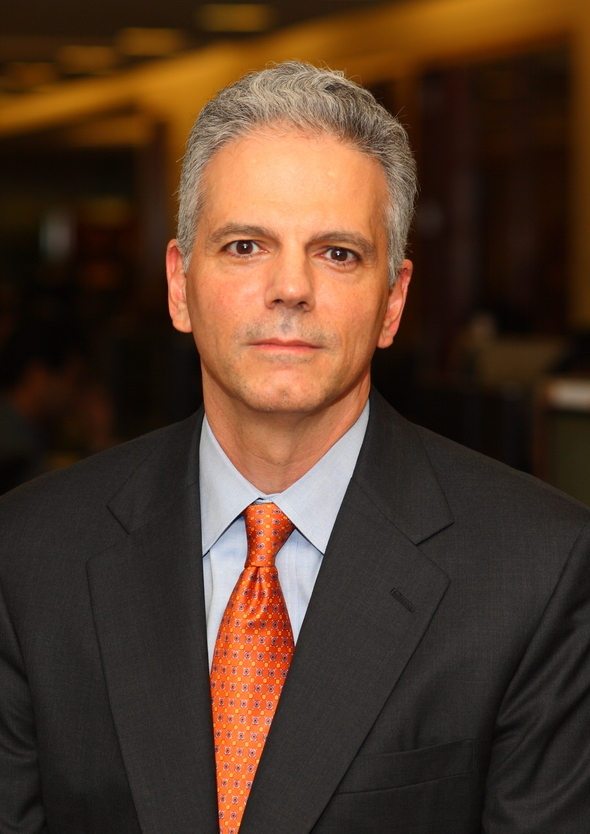 When BlackRock's acquisition of Barclays Global Investors was completed in December, the fun was just beginning for BlackRock CIO Tom Fortin. The combination brings the company's assets under management to about $2.7 trillion, easily the world's largest asset manager.

Fortin began integrating BlackRock and BGI at the tail end of the U.S. credit crisis, which BlackRock navigated thanks in part to risk management systems that could accurately value collateralized debt obligations. In fact, BlackRock's risk analytics are so good that at the height of the financial crisis, Treasury Department officials called in the firm and its investment advisers to help unwind the complex holdings of AIG, Bear Stearns, and Citi.

Fortin's orders, direct from BlackRock founder and CEO Larry Fink, are to combine BGI's technology onto one platform that supports a single, global operating model. "This allows everyone in BlackRock to see the same information and to speak the same language," Fortin says. "It is a very simple concept to understand and an extremely hard concept to execute."

Fink's end goal of a single platform is one that many financial companies aim for and few ever hit. Financial firms are famous for running separate systems from acquisitions for years and sometimes decades after a deal closes. Often, the technologies cannot integrate easily, and it would require significant investment to build a new single platform. Rarely does management have the appetite for such an investment.

That one platform for BlackRock is Aladdin, an enterprise investment system that combines risk analytics with portfolio management, trading, and operations tools to support a consistent investment process. Fortin says Aladdin already is handling $2.2 trillion of the asset manager's $2.7 trillion in assets.

"Aladdin is not a closed platform," Fortin says. "We have worked with the development teams at legacy BGI so they can almost 'graft' their applications onto Aladdin. Aladdin provides 85% of what you really need. So our development teams only have to build the 15% that is necessary for their needs. Aladdin is a highly resilient and scalable platform that they can plug into."

In addition to integrating BGI's operations, BlackRock is building its own CRM platform that will be part of Aladdin. Fortin says that platform will be better and cheaper than integrating an off-the-shelf CRM system and maintaining its separate database. "When you look at managing a client account, or a relationship, with the scope of our company, we have many relationships with each client," Fortin says. "We receive tremendous benefit by having everything on Aladdin." -Greg MacSweeney, Wall Street & Technology