The International Space Station, which has been continuously occupied for more than 15 years, recently celebrated its 100,000th orbit around the Earth. Here's a look back at the history of the ISS in pictures to help mark this milestone.
Nathan Eddy
Freelance Writer
May 25, 2016 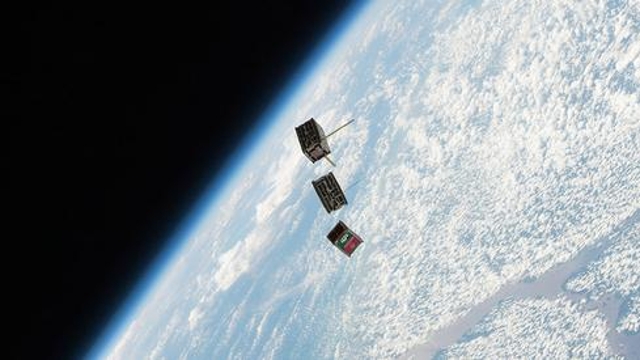 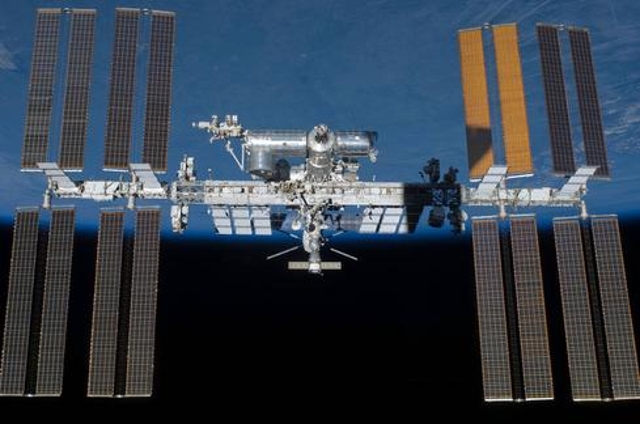 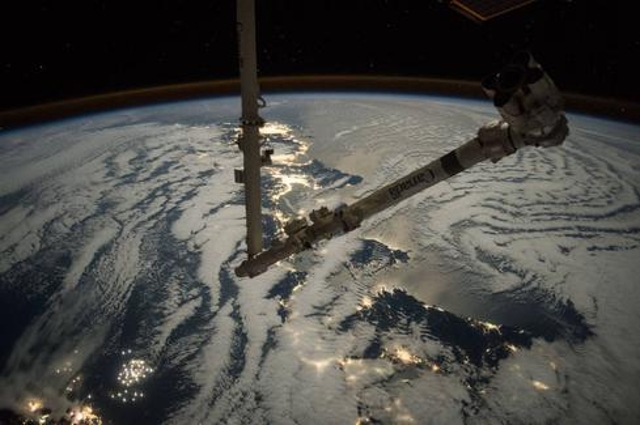 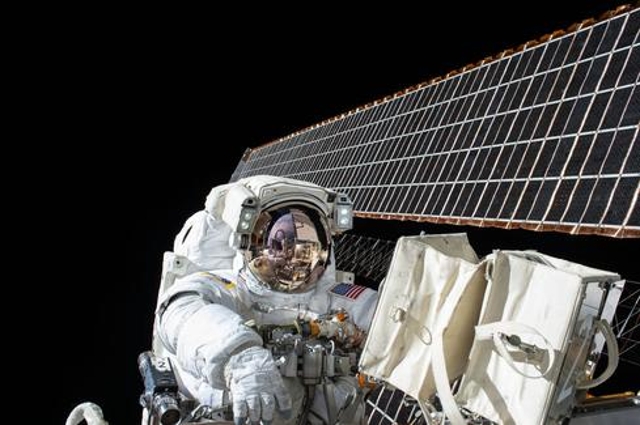 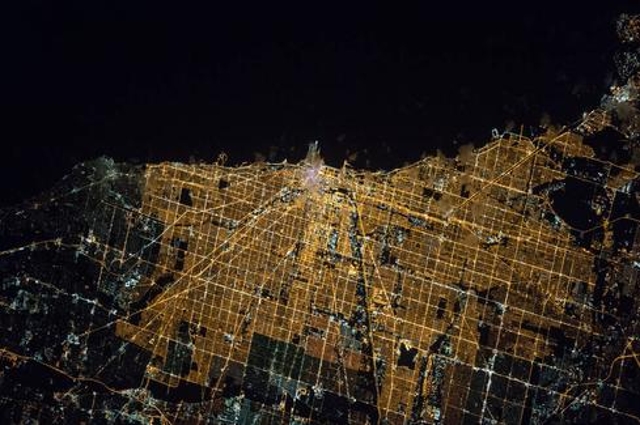 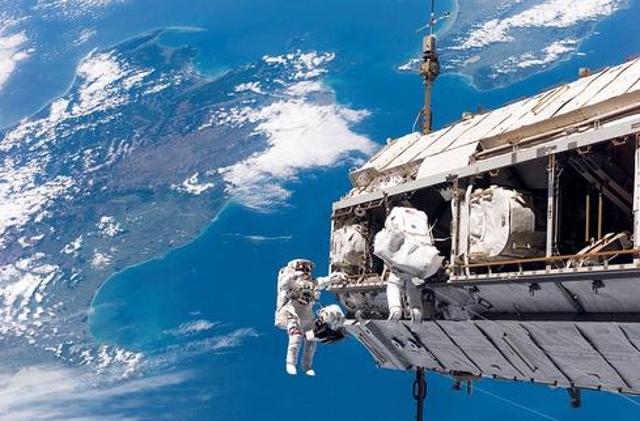 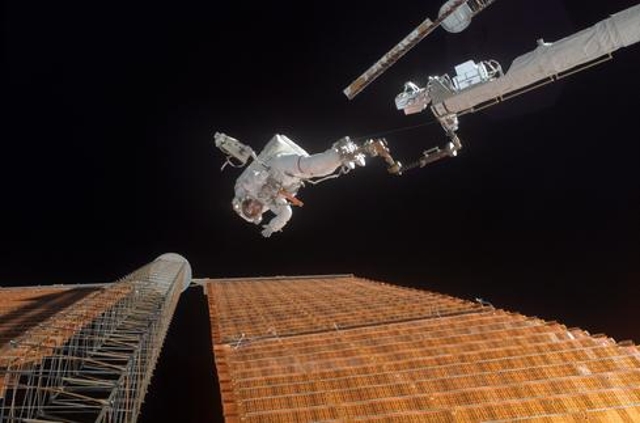 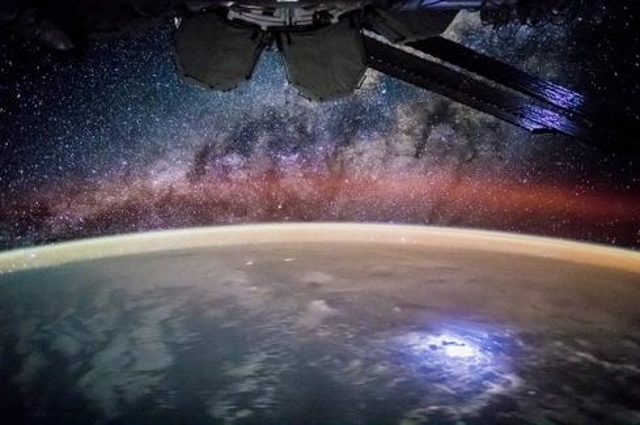 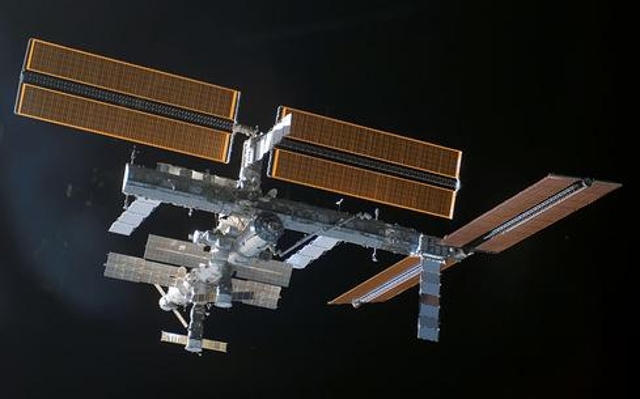 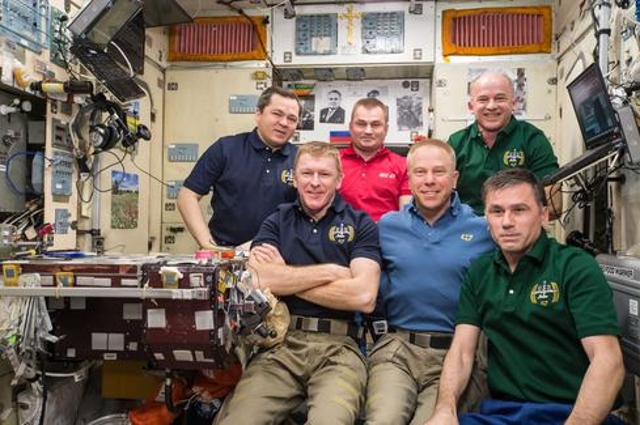