Government agencies from California to Washington, D.C., are taking on ambitious IT initiatives in an effort to provide better services at lower costs. Here are some federal, state, and local efforts that are leading the way. 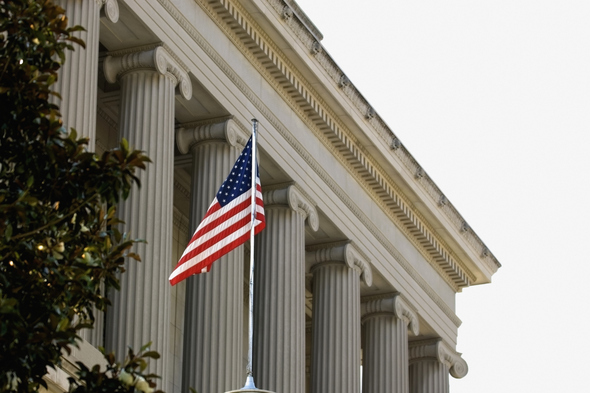 Former federal CIO Vivek Kundra talked often about the technology gap that separates government workers from private-sector employees. Kundra, who recently resigned to take a fellowship at Harvard University, was referring to the outdated systems, software, and processes that are all too common in government offices.

Federal, state, and local government agencies have many initiatives under way in an effort to close that gap. They're employing cloud computing, software as a service, the Web, mobile technologies, and more to give government workers the tools they need to be more productive and to deliver public services more efficiently.

InformationWeek has chosen 15 such initiatives for recognition in our third annual profile of Government Innovators. They range from the U.S. Marshals Service, which is in the midst of an IT modernization plan, to Kansas' Department of Transportation, which replaced a paper-based vehicle crash reporting system with a digital system that's shared by state agencies.

There's also the example of the U.S. Army's Medical Communications for Combat Casualty Care program, which is responsible for implementing electronic medical records in war zones. The Army recently took that effort a step further with the introduction of virtual mental health consultations for soldiers in Afghanistan.

Our Government Innovators were selected from dozens of nominations. They're proof that agencies at all levels of government are making progress closing the tech gap that separates them from the private sector. And they represent a diversity of technologies and business objectives, evidence that IT-enabled innovation is playing out across government in many ways.